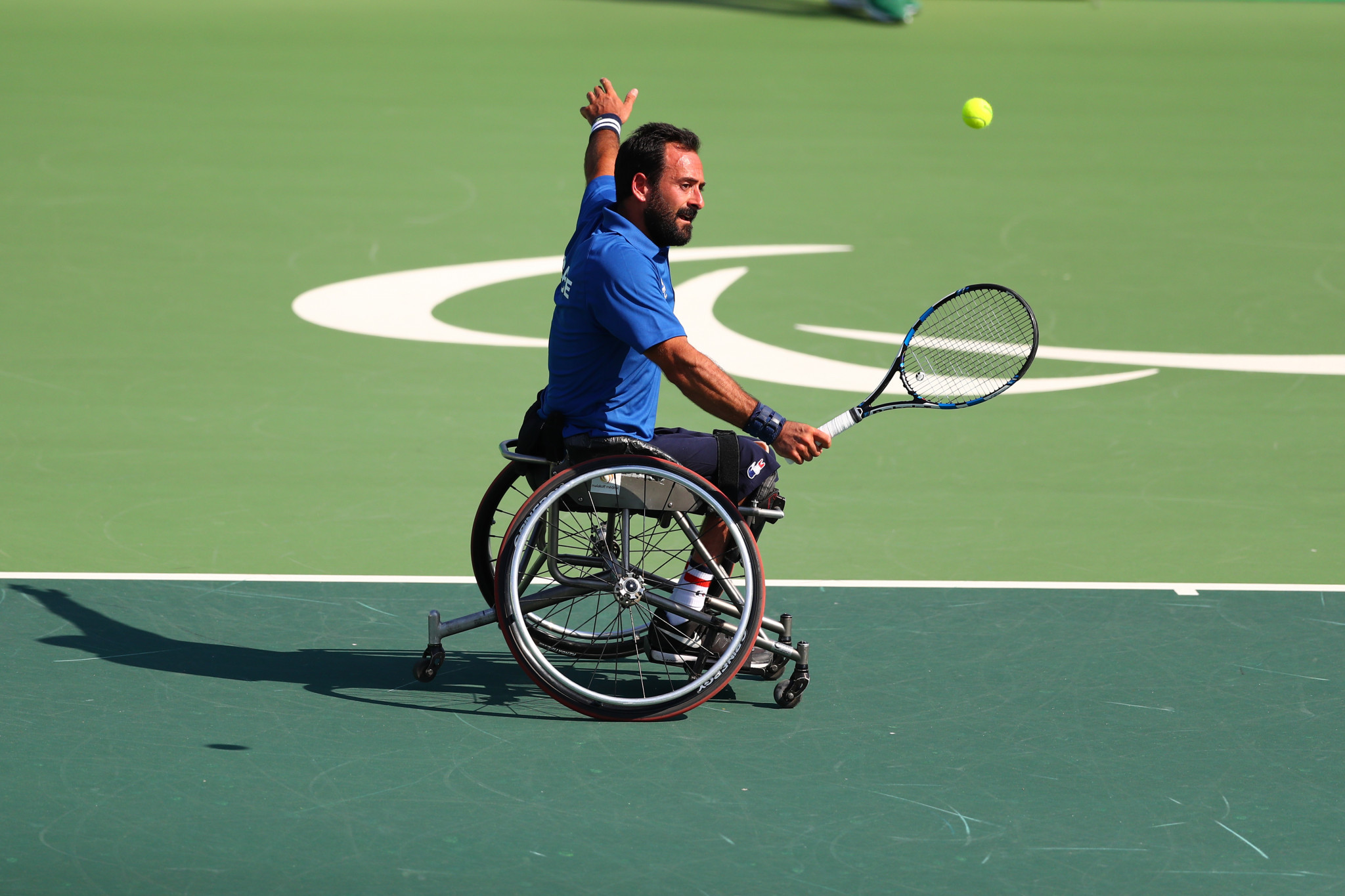 Paralympic wheelchair tennis medallist Michaël Jérémiasz has said he took on the role of tournament director at the French Riviera Open because he "wanted to give back" to the sport.

In an interview with the International Tennis Federation, Jérémiasz discussed his reasoning behind taking the position.

"All my career, especially in the last year, I knew I wanted to organise tournaments and I wanted to be ambitious because I wanted to give back to the tour," the Frenchman said.

"I think I was a challenging player for tournament organisers because I was always asking for more.

"I wanted the tournaments to be more and more professional.

"So now I feel it’s my turn to return the favour, which I’ve been trying to do for the last four years."

The 38-year-old earned a Paralympic gold medal in the wheelchair tennis doubles event at Beijing 2008 alongside Stéphane Houdet.

He also achieved a bronze medal in the singles at Athens 2004 and another bronze in the doubles at London 2012.

Off the court, Jérémiasz claimed acting as the French flag bearer at the Rio 2016 Paralympic Games was a highlight of his career.

"One of the most recent highlights, not just in my life as an athlete, but as a human being, was being flagbearer for France in Rio," he said.

"That was probably the biggest recognition of what I did as an athlete and it’s given me a voice to speak for my fellow disabled athletes."

Britain's Alfie Hewett and Gustavo Fernandez of Argentina are set to contest the men's final at the French Riviera Open tomorrow, with Macarena Cabrillana of Chile and Dutch player Jiske Griffioen clashing in the women's final.