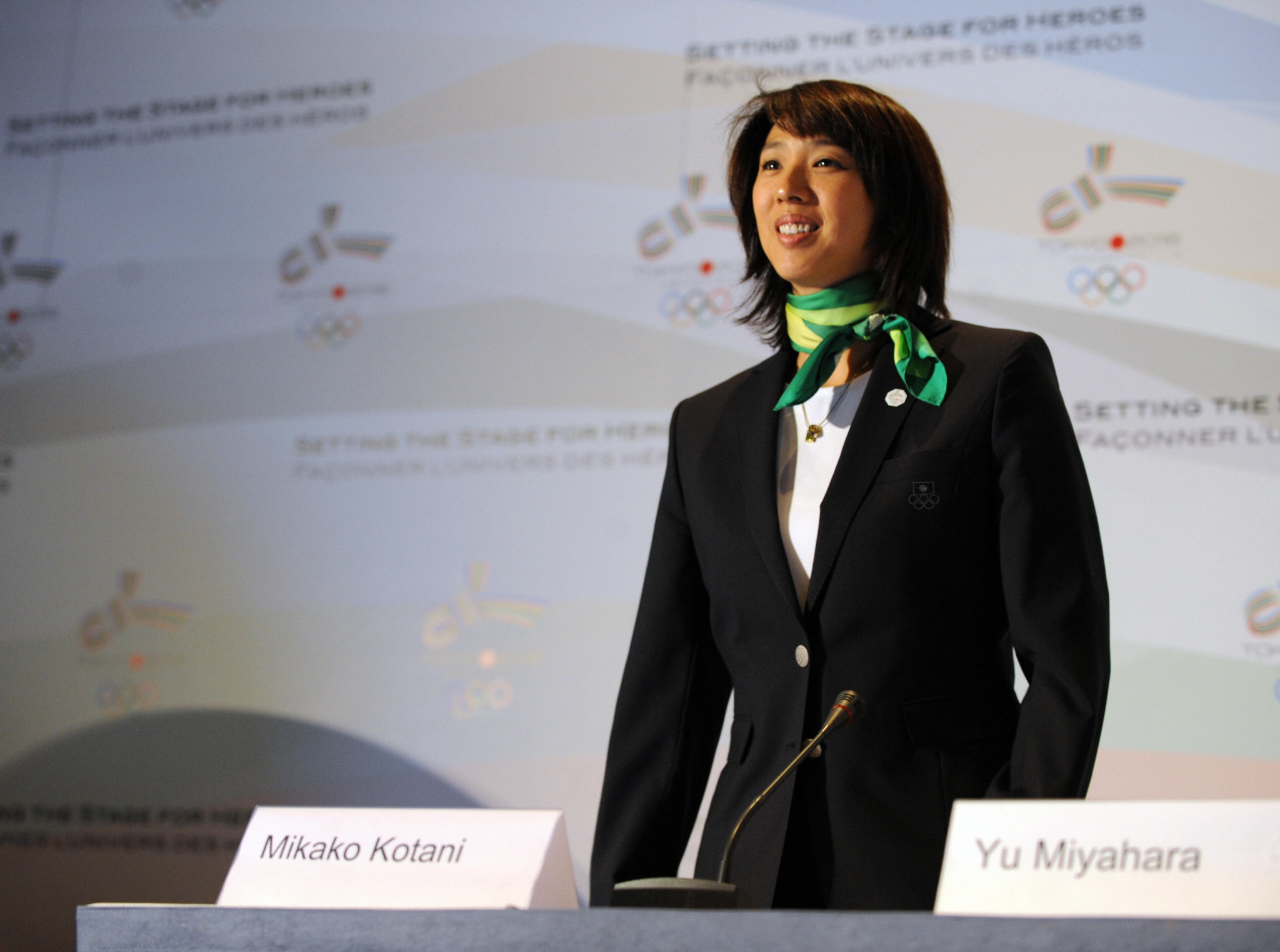 The new Tokyo 2020 sports director Mikako Kotani has said she is looking to educate herself on COVID-19 to ensure the Olympics and Paralympics can be held safely.

Both Games were pushed back by a year due to the COVID-19 pandemic with the Olympics now due to open on July 23.

On her first day in her new role, Kotani told reporters that she aims to deal with "one thing at a time".

But she wants to also know as much about the virus as possible when making decisions, according to Kyodo News.

"I want to start by gathering information so that we can implement the most effective countermeasures at the Tokyo Games," said Kotani.

"I want to do my best to prepare for an event that will not only be safe and secure, but one that will be fun (for athletes) coming together in Japan to compete."

Kotani's role will involve her acting as a voice for athletes in the management of the Games.

The World Olympians Association (WOA) welcomed the appointment of Kotani who is an Executive Committee member at the organisation.

"We are immensely proud of Mikako and have no doubt that she will prove to be an exceptional appointment by the Tokyo 2020 Organising Committee," said WOA President Joël Bouzou.

"Mikako is an invaluable asset to WOA, tirelessly supporting and advocating for Olympians in Japan, across Asia and around the world, and we wish her every success in her new role.

"She is the first sitting member of the WOA Executive Committee to hold the position of sports director of an Olympic Games."

Kotani has been a member of the WOA's Executive Committee since 2016, and has a long history with administrative positions in sport.