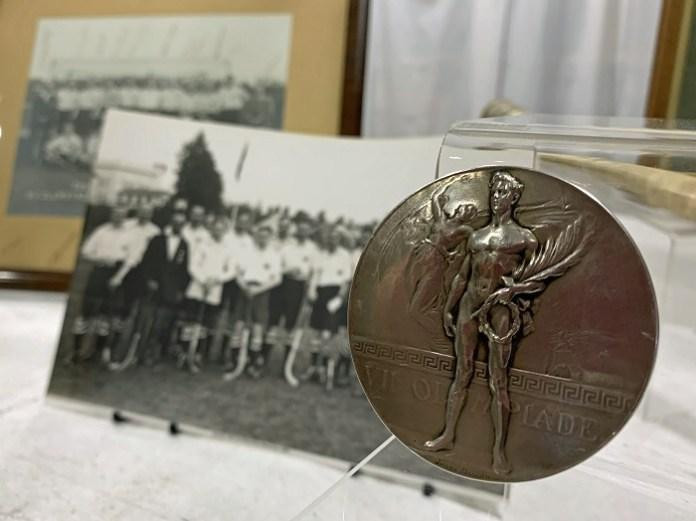 Sports in the United Kingdom are being urged to take part in National Sporting Heritage Day, which is celebrating its sixth anniversary today.

The day aims to raise awareness of the relevance of sporting heritage and encourage the public to access the collections, with a particular focus this year on sharing them digitally.

Celebrations are being coordinated by Yorkshire-based Sporting Heritage.

“All sport has a past to celebrate and heritage to share,” said Justine Reilly, the founding director of Sporting Heritage.

“Through these heritage collections we can access hidden histories and stories which are not traditionally shared, and those sporting collections which haven’t been celebrated previously.

“We want to show how sporting heritage isn’t just about tactile objects, but also in the value and importance of sporting memories, passions and stories that we are able to capture and share digitally.”

Highlights include the previously untold story of cricket at Trent Bridge during World War Two and the centenary celebrations of the British hockey team.

Sporting Heritage was set up in 2012 by Reilly after completing a PhD investigating sport, museums and cultural policy and recognising a gap in support and advocacy for the sector.

“These collections play a really important role, not just in terms of the items and memories themselves, but also in terms of supporting wider social, cultural, political and economic understanding and cohesion,” she said.

“Sport undoubtedly plays an intrinsic role in our society, and although we now are experiencing a time where physical participation or attendance is restricted for many, the role sport plays in our lives now and how it has historically brought people together from all different communities, ages and backgrounds, is something to be celebrated.”

Hundreds of sporting heritage collections are available by clicking here.