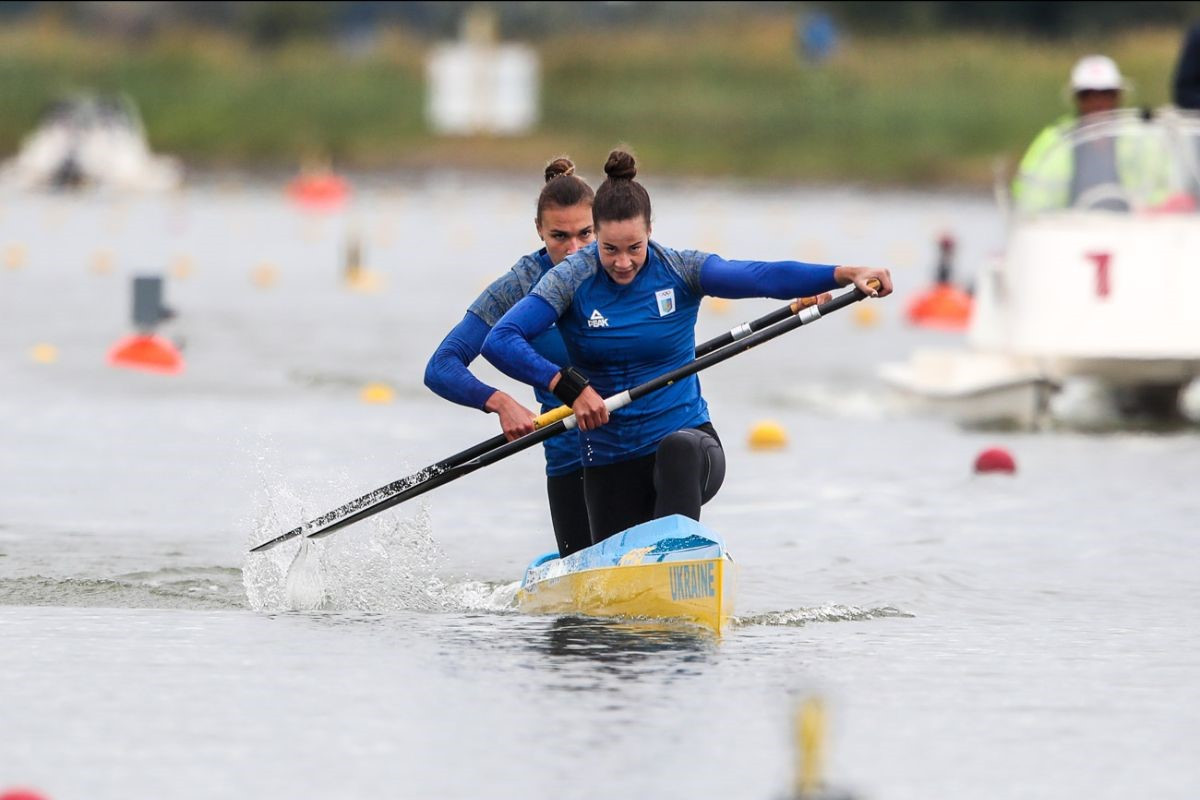 Luzan, who claimed gold in the C1 women's 500 metres race and missed out on victory in the C1 200m by 0.02sec, teamed up with Anastasia Chetverikova to win the C2 event over the 500m distance on the final day of competition in the Hungarian city.

The Ukrainian pair completed the course in 1min 58.81sec to beat Daniela Cociu and Maria Olarasu of Romania by 2.38.

Karen Roco and María Mailliard of Chile took bronze in 2:02.91 in an event which is set to make its Olympic debut at Tokyo 2020 next year.

Ukraine's women's K4 500m crew added to the success for the country at the World Cup as they clinched gold in 1:33.86, with France and Russia earning silver and bronze, respectively.

France also won two gold medals at the event, the first international canoeing competition to be staged since the coronavirus pandemic ground sport to a halt across the world.

Spain's Francisco Cubelos and Inigo Pena, who edged out the French team to take silver at last year's World Championships, were forced to settle for bronze.

France sealed their second gold medal thanks to their men's K4 500m team, who topped the podium in 1:21.51 to deny Ukraine another victory.

Joana Vasconcelos of Portugal won her first World Cup title as she reigned supreme in the women's K1 500m event.

Hermien Peters of Belgium claimed bronze, a further 0.20 adrift of the top two.

"It really was a great race, I put everything into that finish," Vasconcelos said.

"The conditions were not perfect.

"This is my first World Cup gold medal, and next year I will try to get an Olympic quota for Portugal."

The event was held under a series of strict measures designed to limit the risk of COVID-19 infection.

Several teams were unable to travel to Hungary due to the coronavirus pandemic.