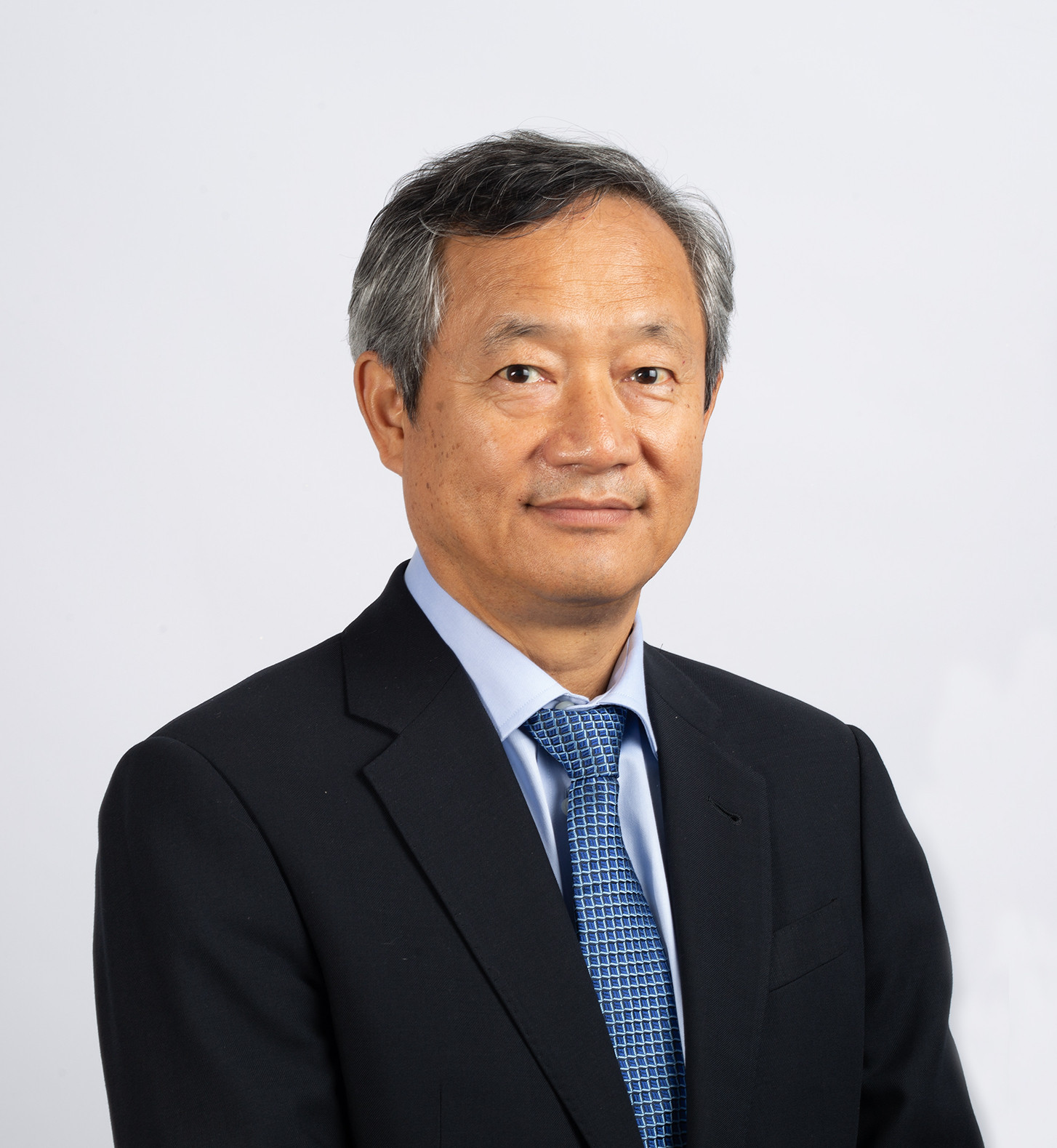 Kee Ha has been elected the new President of Taekwondo Canada at the organisation's Annual General Meeting (AGM).

Ha takes over from Phil Power, who was also on the ballot.

Ha is a ninth-dan black belt, certified international referee and an experienced coach, leading Canada into the Beijing 2008 Olympics and being head coach at Athens 2004.

Wayne Mitchell was voted in as vice-president unopposed.

Ken Anstruther won the election for secretary, defeating Mary Aroukatos, and Jean-François Lebreux was the victorious candidate to become the third director at large on the Board.

Taekwondo Canada's Board comprises seven members, three of whom were in place before the AGM.

Sandra de Montigny is treasurer, while Dave Mazzone and Jessica Scarlato are directors at large.

"Taekwondo Canada is pleased to welcome its new Board members along with its returnees to the organization," executive directer Dave Harris said in a statement following the AGM.

"The organization is extremely fortunate to have such a strong volunteer Board with a tremendous skill set.

"airI look forward to working with them in the future."