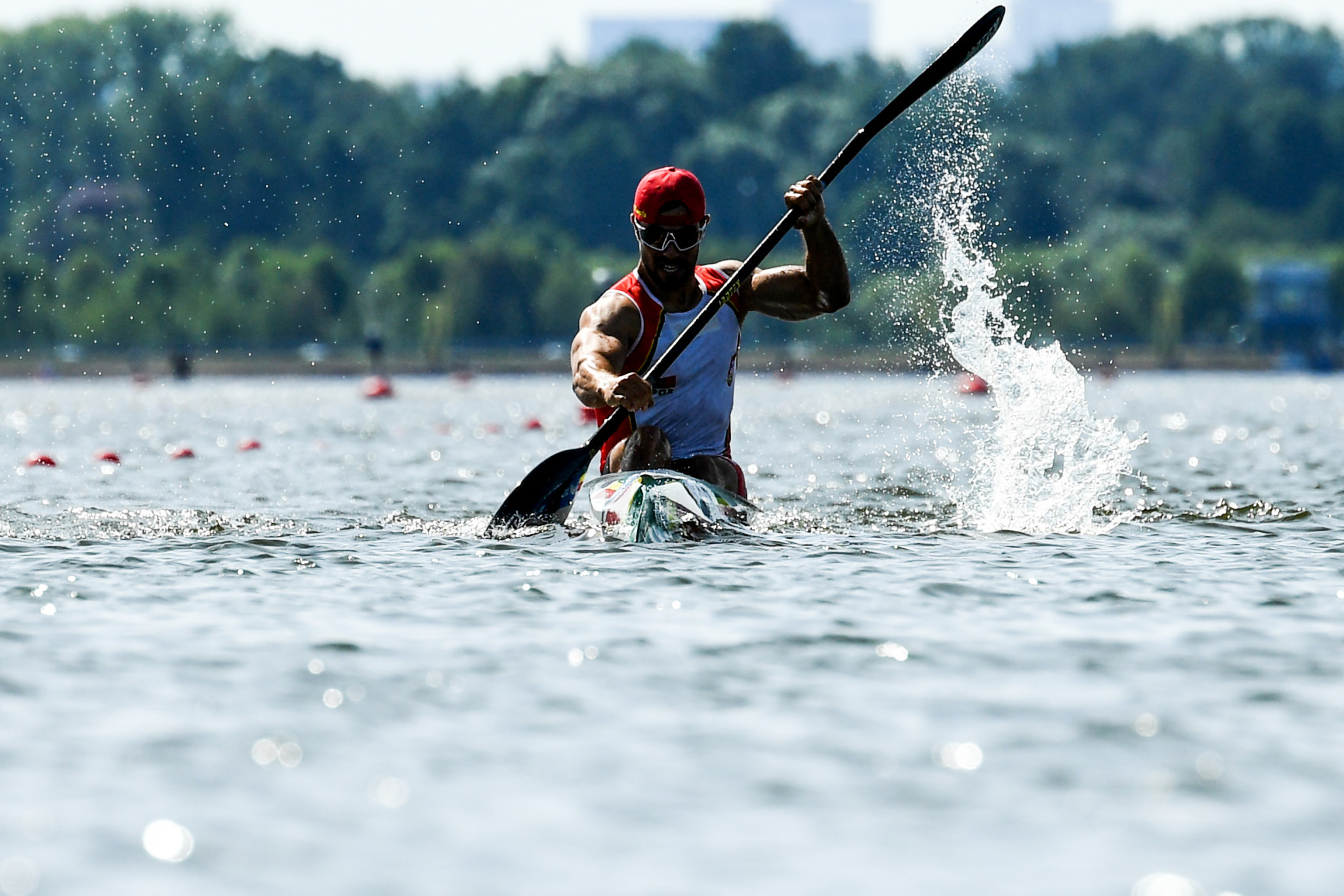 World champion Nevin Harrison reached the women's C1 200 metres final with the fastest time of the field on day one of the Canoe Sprint World Cup in Szeged.

The 18-year-old American - one of the few non-European competitors in Hungary - won her heat in 49.45sec to advance straight to the final.

Chilean María Mailliard, a three-time world medallist, will join her in that race, having won heat two in 50.32, and Ukraine's Liudmyla Luzan was the other athlete to win a heat and advance straight to the final in 49.92.

Russia's Olesia Romasenko, runner-up to Harrison at last year's World Championships, was well off the pace at 56.22 but did manage to qualify for tomorrow's semi-finals.

The women's C1 200m final is also scheduled for tomorrow.

The men's K1 1,000m is another event with the world champion present, and just like Harrison Hungarian Bálint Kopasz won his heat to advance straight to the final.

Kopasz's time - 3min 54.17sec - was the slowest of the three heat-winning efforts, with compatriot Adam Varga leading the way in 3:46.10.

Portugal's Fernando Pimenta, an Olympic silver medallist and the world champion over the distance in 2018, won his heat in 3:52.50.

Frenchman Étienne Hubert, who was won three world medals in other disciplines, was among the paddlers to reach the final via the semi-finals, so too Artuur Peters.

Kopasz is also into the men's K1 500m final, along with Pimenta, Francis Mouget of France and Italy's Alessando Gnecchi.

There are 11 finals scheduled tomorrow as competition continues.