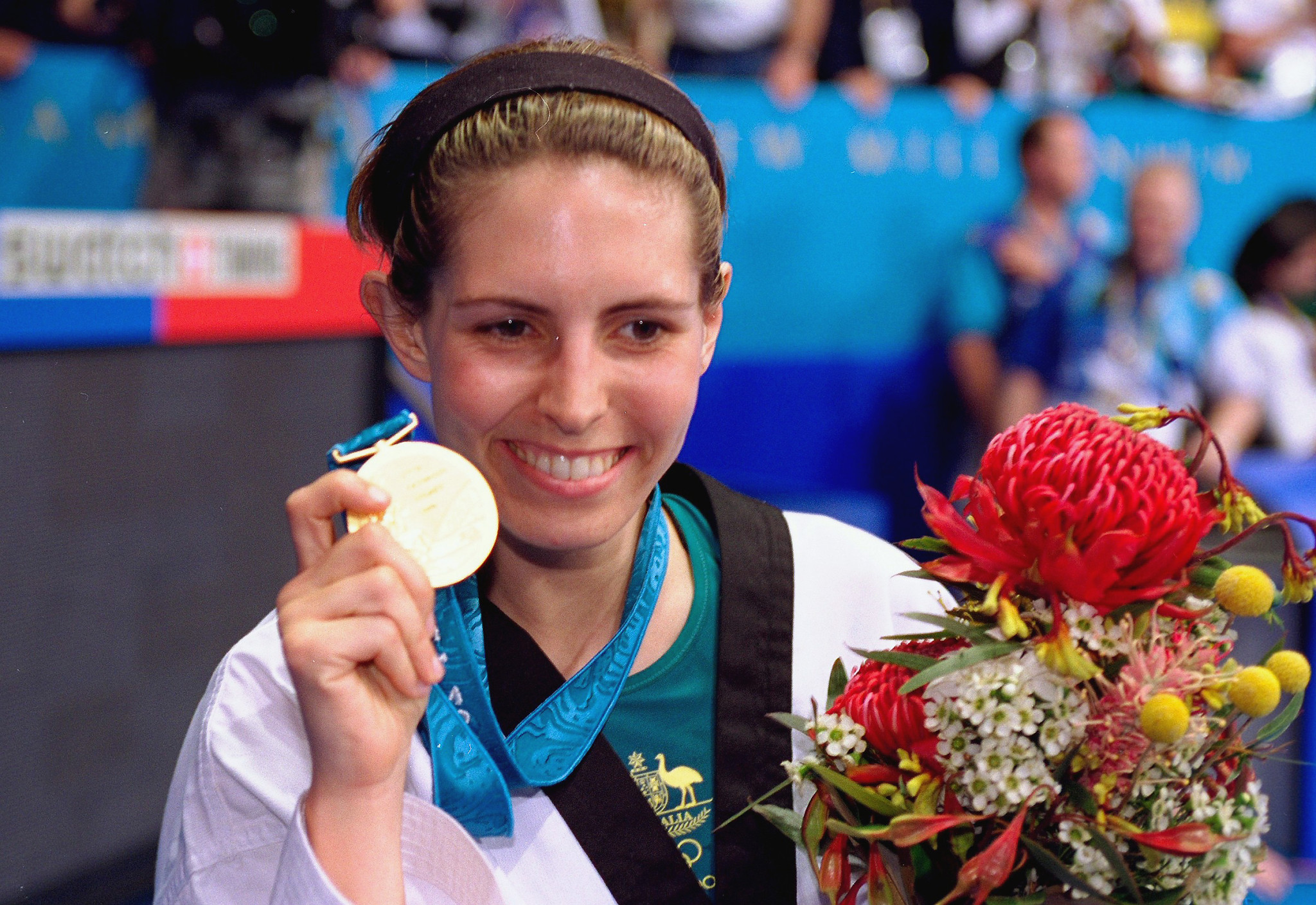 Australian taekwondo stars have reminisced about the Sydney 2000 Olympic Games in a number of commemorative episodes of the Australian Taekwondo Talk podcast.

Burns was Australia's first Olympic taekwondo gold medallist at Sydney 2000 after she triumphed in the women's under-49-kilogram contest.

"I felt so lucky to be part of such an incredible team that was so driven and so passionate," she said.

Trenton, who earned silver in the over-80kg division at the same Games, agreed with Burns.

"It’s those interactions with everyone that over time cultivates you to become the person that you are and the athlete that you are," he said.

"It was that camaraderie that I felt which inspired me to want to be a part of it all.

"It just gave me a place to be, a place to define myself and a place that I loved to grow and be a part of.

"I had a competitive spirit, no doubt, but without that inspiring environment you have to ask the questions 'what would have happened'."

The achievements of Burns and Trenton meant Australia finished second in the taekwondo medal table behind South Korea.

They remain the only two Olympic medals earned by Australia in taekwondo, however.

There has been a large programme of celebrations to honour the 20th anniversary of Sydney 2000.

Earlier this month, Olympic champion Cathy Freeman sent a video message as sporting stars gathered to once again light the Cauldron in commemoration of the anniversary of the Opening Ceremony.