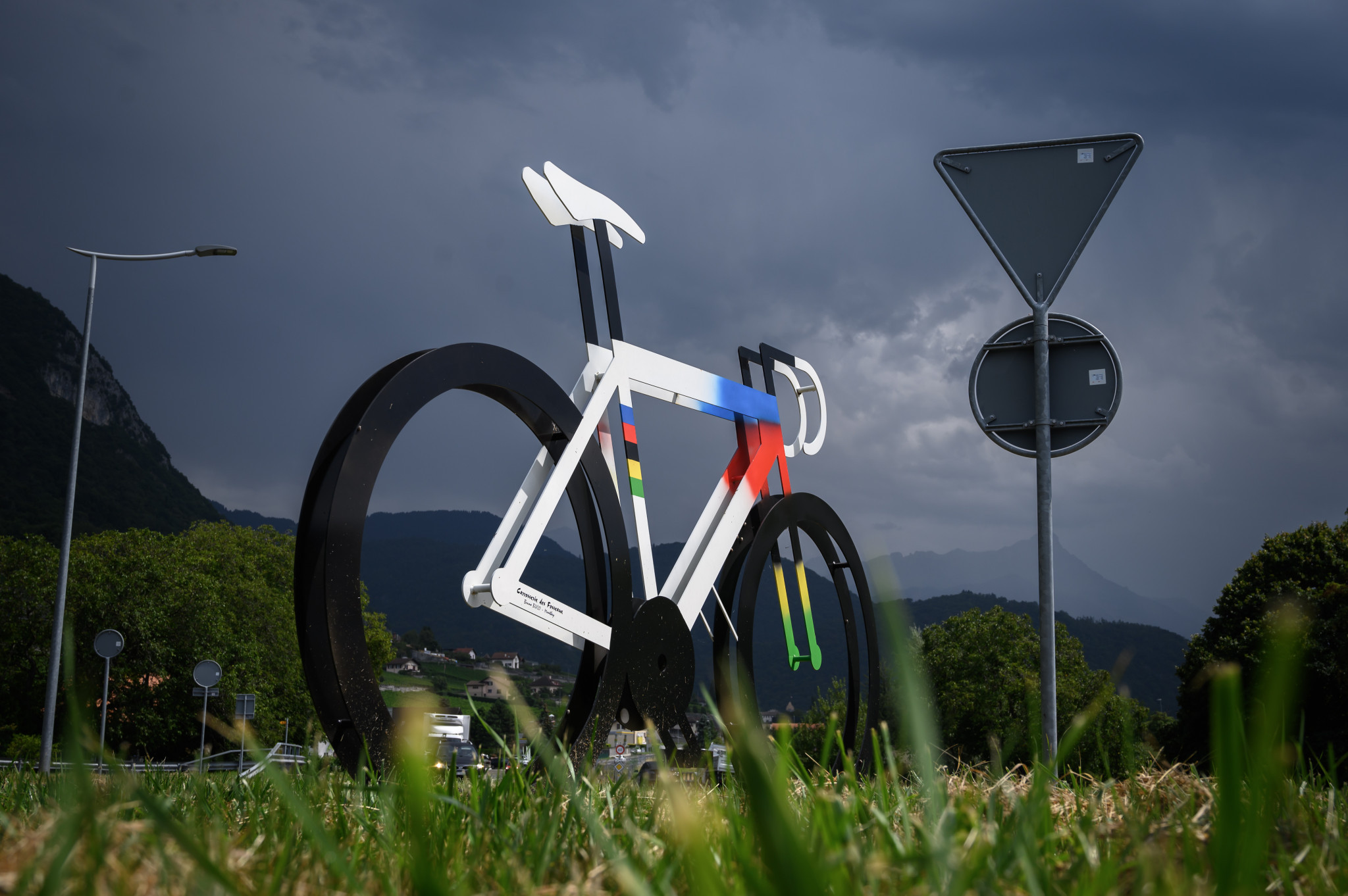 The International Cycling Union (UCI) has expressed confidence about the governing body’s long-term financial stability despite the impact of the coronavirus pandemic, while 11 World Championships were awarded at its latest Management Committee meeting.

The UCI has previously warned of a considerable loss of earnings due to the postponement of the Tokyo 2020 Olympic and Paralympic Games, as well as the cancellation of numerous cycling events.

It would have been expecting to receive somewhere around $25 million (£19.25 million/€21.25 million) for cycling’s contribution to the Olympics, with the bulk of the money arriving this month.

Payment will be delayed by a year, while the amount may very possibly be reduced.

The UCI has presented a more optimistic view following a two-day Management Committee meeting, which saw the approval of the 2021 budget and a review of the latest forecast for 2020.

"The Tokyo Olympic Games aside, the 2020 financial impact of the COVID-19 crisis has been carefully managed," the UCI said.

"Whilst the Tokyo Olympic Games in 2021 remain a hugely important source of revenues to the UCI, the UCI Management Committee is confident about the Federation’s long-term financial stability."

The meeting was held alongside the UCI Road World Championships, which was switched to Imola earlier this month following the cancellation of plans to host the event in Aigle-Martigny in Switzerland due to ongoing restrictions on sporting events in the country.

Liévin in France was named as the host the 2025 Cyclo-cross World Championships.

Two editions of the UCI Gran Fondo World Championships were awarded, with Aalborg in Denmark hosting the 2024 event followed by the Australian city Melbourne welcoming riders in 2025.

Next year’s Masters Mountain Bike Marathon World Championships has been awarded to Il Ciocco in Italy, while the 2022 and 2023 events will take place at Villa La Angostura in Argentina.

The Colombian city Cali has been awarded the 2023 Junior Track Cycling World Championships, with the UCI saying this is subject to an agreement with the Colombian governing body regarding "certain essential elements".

The UCI said it was pleased to award the events despite the difficult circumstances, which have led to the governing body pushing the award of several competitions back to 2021.

It is hoped this will enable potential organisers of the concerned events to finalise their bid files in the best possible conditions.

The 2025 UCI Road World Championships is among the events now expected to be awarded next September.

The annual event is expected to be held in Africa for the first time in 2025, with Rwanda considered as the favourite to be named host.

Awarding of the 2027 UCI Cycling World Championships has also been pushed back to September 2021.

The event is set to follow the inaugural edition in 2023 in Glasgow, which will see all cycling’s disciplines contested over a period of around 10 days in a host city.

The UCI confirmed Newport in Britain, Hong Kong and Cali as hosts of the first edition of the Track Cycling Nations Cup, with the format seeing each round organsied on a different continent.

Measures introduced by the UCI to aid the return of professional road cycling amid the pandemic will be extended for six months into 2021.

This will include the relaxation of several rules linked to the participation of teams in events and to the replacement of a rider with a last-minute positive COVID-19 test, as well as the waiving of UCI International Calendar registration fees for events cancelled in 2021 due to the global health crisis.

Rules were also modified to allow professional cyclo-cross teams to take part in road events according to the same participation model as that for UCI Continental Teams and UCI Women’s Continental Teams.

The UCI will also oblige all drivers in the race convoy to participate in a drivers’ briefing, with the obligation previously having been limited mainly to drivers of media cars and at UCI WorldTour events.

"We are pleased that we have been able to award numerous UCI World Championships and approve the 2021 UCI international calendars for our different disciplines, which provide a solid basis for the upcoming seasons despite the current world health crisis," UCI President David Lappartient said.

"Important decisions were also taken concerning the reinforcement of measures aiming to ensure safety at races, including the extension of the obligation of vehicle drivers in the race convoy to attend courses and the establishment of a protocol to take care of riders suffering from concussion.

"Safety is the responsibility of all stakeholders and their implication will also be increased in the future."

The UCI Congress is expected to take place via videoconference on November 5.