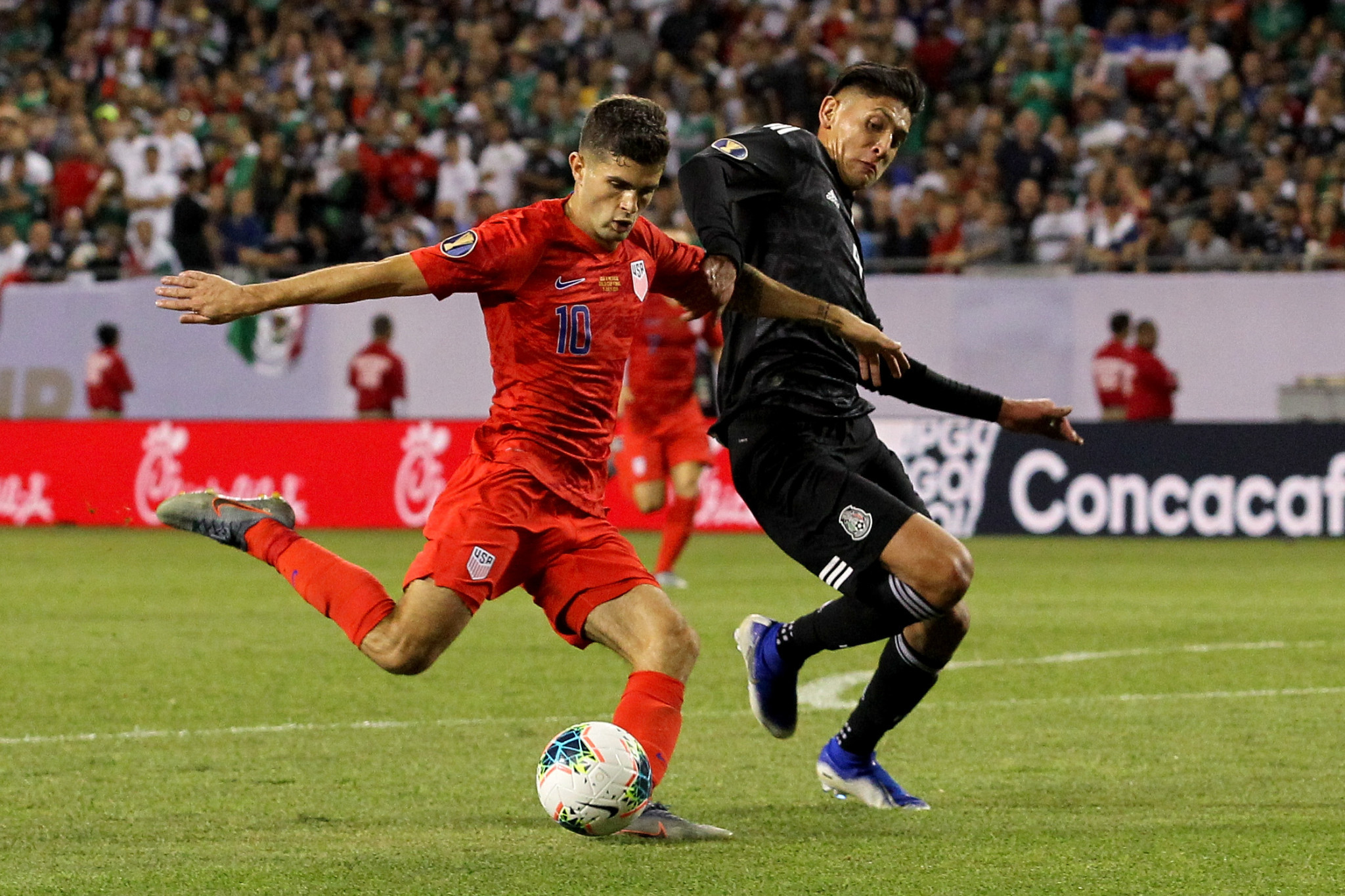 The inaugural Confederation of North, Central American and Caribbean Association Football (CONCACAF) Nations League Finals have been pushed back a second time to June.

Four teams have qualified for the tournament, which was initially planned this July but moved to March as a result of the coronavirus pandemic.

It has now been rescheduled again after the CONCACAF qualifiers for the 2022 FIFA World Cup were moved from this October and November to March 2021.

The event is now due to place in June at a centralised location in the United States.

When competition resumes, the US will play Honduras and Mexico will face Costa Rica.

The winners of those semi-finals will meet in a final, with the losing teams meeting in a third-place playoff.

CONCACAF and FIFA remain in discussion regarding the schedule for the 2022 FIFA World Cup qualifiers.

The 2022 World Cup is due to run from November 21 to December 18 in Qatar - controversially taking place in the middle of most European seasons and away from the tournament's usual window of June and July.

Qatar's human-rights record and the treatment of migrant workers building stadiums has also been heavily criticised.

With the CONCACAF Gold Cup - which Qatar will play in - scheduled for July and August in 2021, the organisation has a congested calendar ahead.

FIFA President Gianni Infantino admitted he is concerned by the delays to the World Cup qualifiers at the governing body's Congress last week.