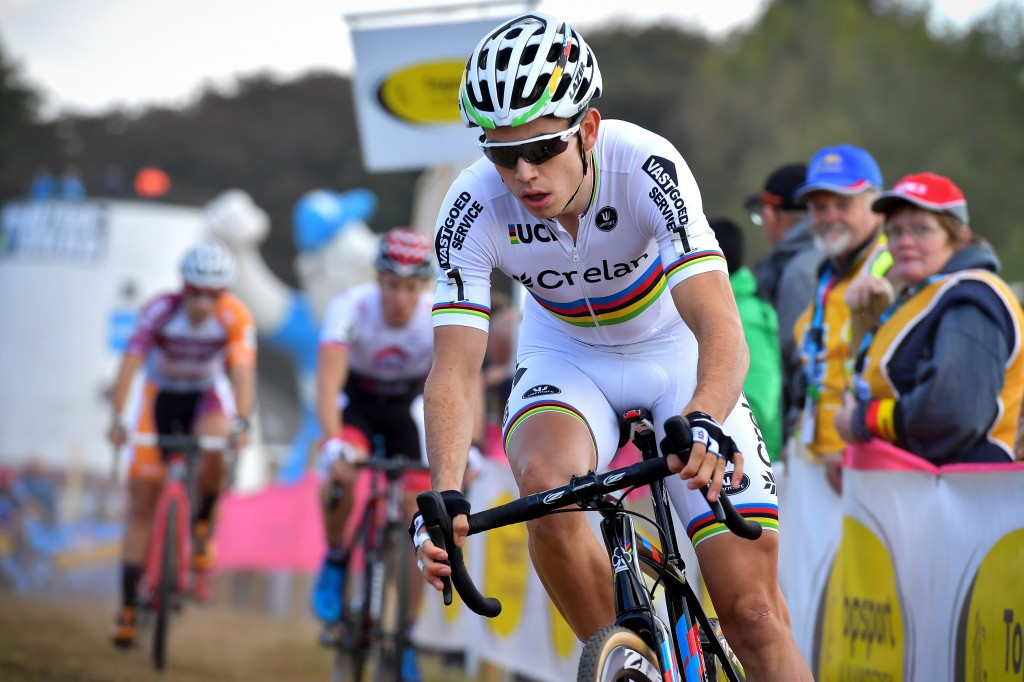 The International Cycling Union (UCI) Road World Championships are the next stop in a congested cycling calendar, with the four-day event set to begin tomorrow in Italy.

Starting just three days after the conclusion of the Tour de France, the new venue of Imola in Italy was confirmed at the start of the month following the cancellation of plans to host the Championships in Aigle–Martigny in Switzerland, due to ongoing restrictions on sporting events in the country.

The men’s individual time trial was initially supposed to take place on the same day as the final stage of the Tour de France, which finished on September 20, but the race programme was reconfigured.

Rather than the long hills of Switzerland, Imola will have short steep climbs with the women’s road race packing 2,800 metres of climbing into 143 kilometres, while 5,000m of elevation will be totalled by the end of the men's road race on the 258.2km route.

Belgium's Wout van Aert could be seen as the outright favourite for the men's road race, following on from an impressive Tour de France where he finished 20th and won two stages.

He also won the Milan-San Remo and Strade Bianche in August, showing his ability over the shorter events.

Reigning champion Mads Pedersen of Denmark has decided to opt out due to the congestion of the calendar, as have Slovakia's Peter Sagan and Dutch rider Mathieu van der Poel.

Other contenders for the 2020 men's title could include Van Aert's compatriot Greg van Avermaet, who could benefit from any issues Van Aert has leading the Belgian team.

Julian Alaphilippe had a Tour de France to forget, remembered mostly for erratic moves and gut-punching blow-ups near the end, and although the Frenchman is expected to tow the line, there is no guarantee that he will be near the front come the finish line.

Tour de France stage winners Michal Kwiatkowski of Poland, Marc Hirschi of Switzerland and Alexey Lutsenko of Kazakhstan all caught eyes too, while Tour winner Tadej Pogačar and runner-up Primož Roglič will go for Slovenia, but it is not known whether they will stage a massive effort to win with the Giro d'Italia around the corner.

Britain's Geraint Thomas missed the Tour de France, but is expected to compete at the Championships.

A favourite in the women's road race is a lot less certain due to the injury sustained by Dutch rider Annemiek van Vleuten during the Giro Rosa, forcing her to abandon the race after fracturing her wrist.

However, she has not ruled out racing and could line up alongside her compatriots and former world champions Chantal van den Broek-Blaak, Marianne Vos and 2020 Giro Rosa winner Anna van der Breggen.

Both Poland's Katarzyna Niewiadoma and Italy's Elisa Longo Borghini made the Giro Rosa podium, with Denmark's Cecilie Uttrup Ludwig being just two seconds behind the Italian - all three will fancy their chances of winning their first world road title.

Elsewhere, former world champion Lizzie Deignan and her British teammate Lizzy Banks showed glimpses of quality at the Giro Rosa, but were an afterthought in the general classification - with the former looking to replicate her form at La Course to win her second world title.

Multi-utility company Hera Group will be the main sponsor for the 2020 Championships, having struck a deal with the UCI a couple of weeks ago.

Part of the course will be raced on the Formula One racing circuit, notorious for the deaths of Brazilian motorsport legend Ayrton Senna and Austrian Roland Ratzenberger at the 1994 San Marino Grand Prix.