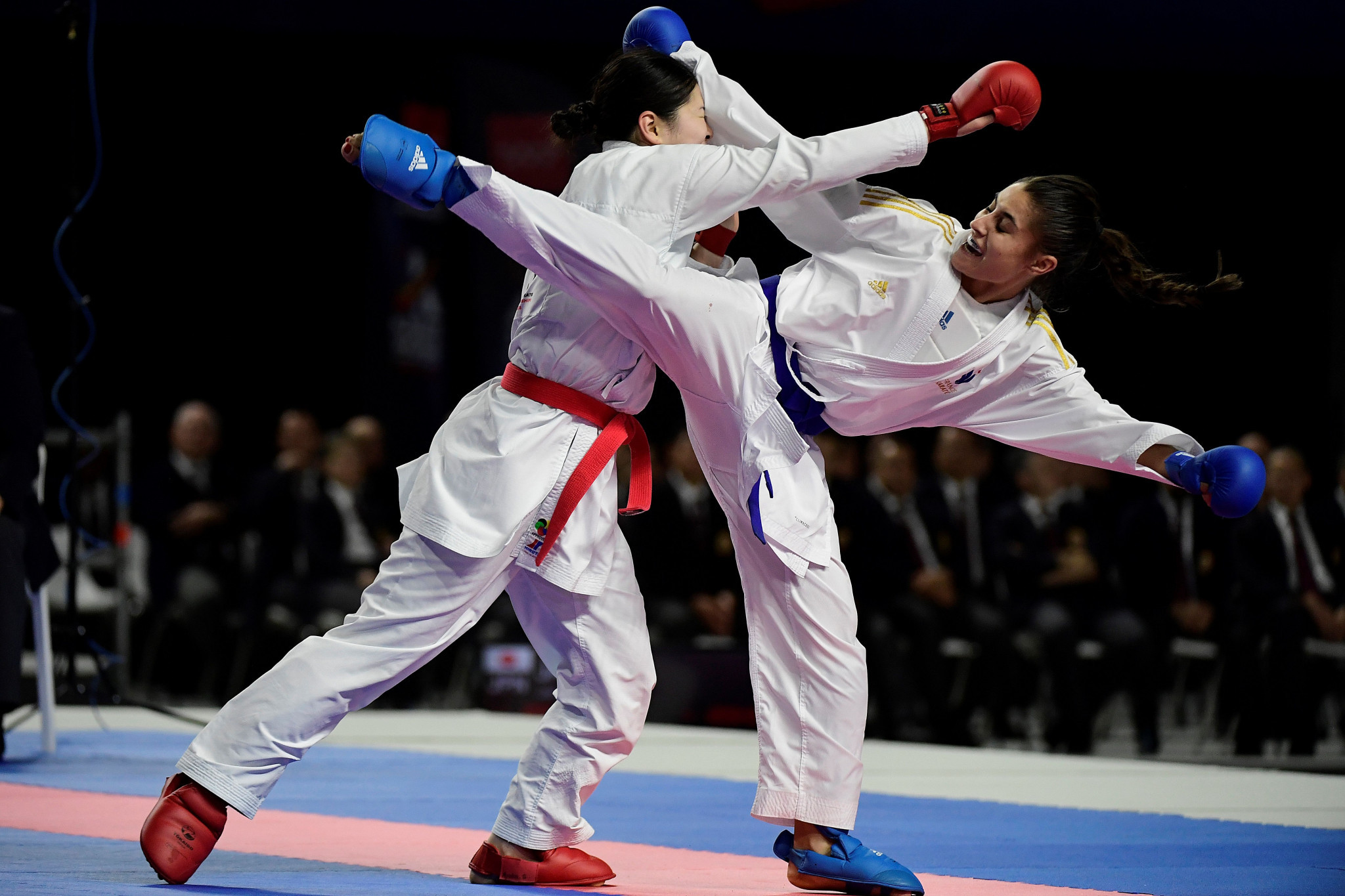 World Karate Federation (WKF) President Antonio Espinós has expressed his desire for the sport to undergo a "digital transformation" in a bid to reach a "larger audience" after joining the Global Esports Federation (GEF).

Following the move, WKF confirmed it wanted to develop projects to "expand the presence of karate in the digital, gaming and esports industry".

"This collaboration shows the WKF’s interest in continuing breaking new grounds, and it further demonstrates that karate is a modern discipline, constantly adapting to move ahead with the times," Espinós said.

"By working with key partners such as the GEF, [it will] enable digital transformation for the sport to reach out to a larger audience globally.

"This is the first of a good deal of exciting news to come regarding karate and esports."

"We are excited to partner with the Global Esports Federation to provide more opportunities to participate in esports to members of our global UIPM sports community and the wider world," Schormann said.

"Like the International Olympic Committee, we see great potential for incorporating electronic and virtual forms of UIPM sports into our movement."

ICF President José Perurena said he was also keen to develop "an interactive and engaging esports experience for canoeing".

"The opportunities to elevate a physical sport with technology is boundless and is limited only by the imagination," Perurena added.

"We look forward to embracing esports as a new frontier to evolve the sport and appeal to an even wider audience globally."

The GEF has more than 70 member federations and several IFs in its global alliance as it continues to grow.

"The addition of new International Federation members is testament to the vital work the Global Esports Federation has put in to develop the community and facilitating the convergence of esports, sport, technology and innovation," said GEF President Chris Chan.

"We anticipate greater collaboration among our members and partners in developing initiatives that are in service to the esports community through our #worldconnected platform."

The GEF was launched last December in Singapore, with technology conglomerate Tencent its founding partner.