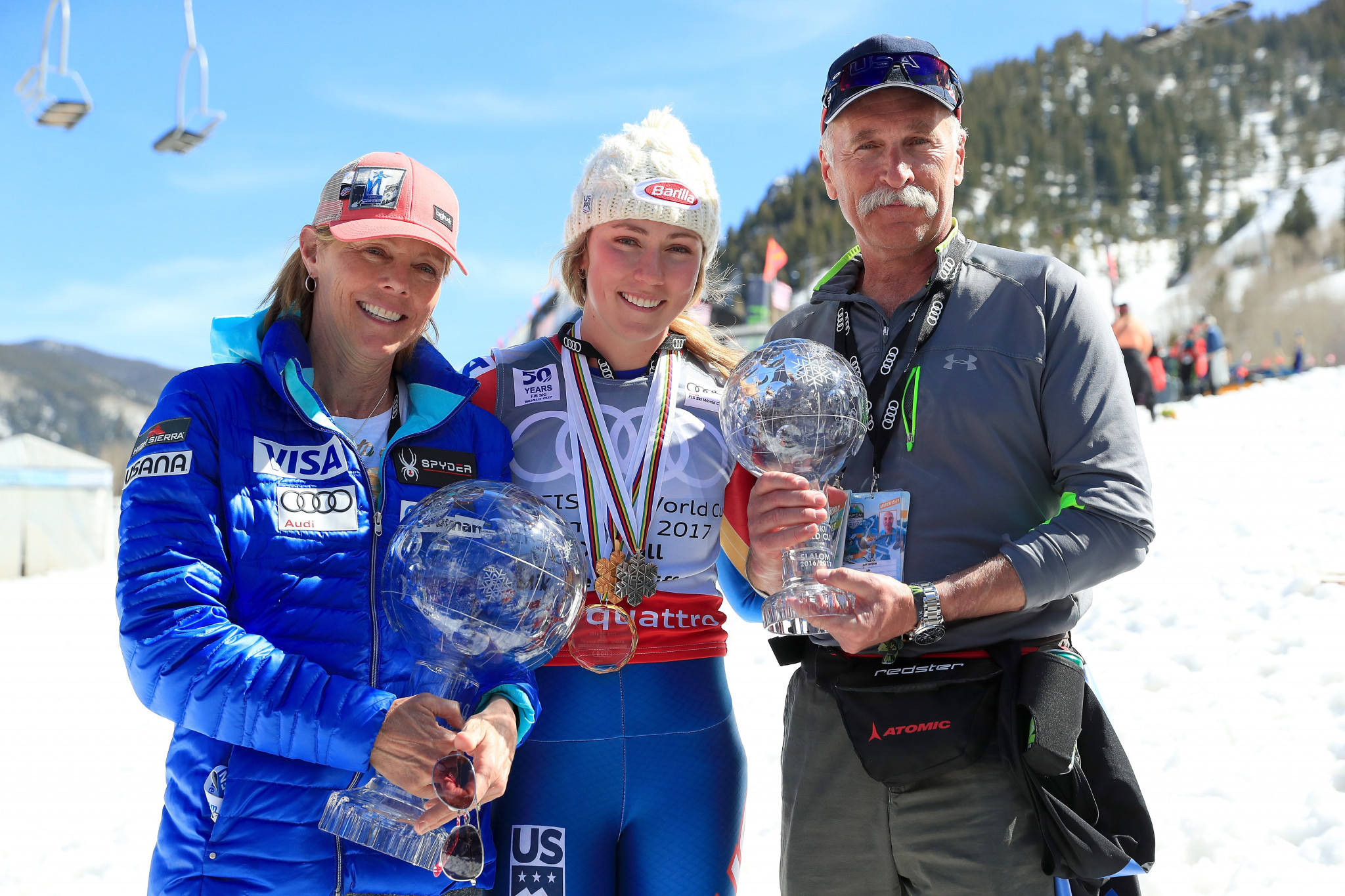 US Ski and Snowboard has announced the launch of the Jeff Shiffrin Athlete Resiliency Fund in collaboration with two-time Olympic champion Mikaela Shiffrin.

The fund has been established with the aim of assisting the US Ski and Snowboard to support all athletes and teams during the uncertainty caused by the coronavirus pandemic.

US Ski and Snowboard says the fund will sustain coaching, training camps and competition expenses, with the hope that the support will bridge the gap through the end of the 2022 fiscal year.

The fund has been named after Jeff Shiffrin, who died earlier this year after an accident at the family home.

His death led to Mikaela Shiffrin - his daughter - briefly stepping away from competition, with Jeff described as the foundation of the family.

US Ski and Snowboard said he left a strong legacy behind in his two children, Mikaela and Taylor, and in the many lives he touched throughout his journey as a doctor, husband, father, friend, and mentor.

The fund has been supported by six families, who have pledged to match, dollar for dollar, every contribution raised up to $1.5 million (£1.2 million/€1.3 million).

The Shiffrin family and the donors said they wanted to honour both Jeff’s legacy and contribute to the supporting of athletes through the fund.

"To me, resiliency is the ability to experience something really difficult - hardship, pain, struggle - to experience that, and to get to the other side of it, holding on to some form of strength or purpose," said Mikaela Shiffrin, a five-time world champion and 66-time World Cup winner.

"And it doesn’t mean you were the same person that you were before, but you keep that strength, you keep that toughness or that determination you had before.

"In a sense, it’s just holding on to the fire that you had, that kept you going…that kept you motivated and moving forward.

"So, really, resiliency is just not giving up."

US Ski and Snowboard says 185 Alpine, cross-country, freestyle, freeski and snowboard athletes will be encouraged to share their stories of resilience, and those who have inspired them, in a social media challenge to #KeepTheFlameAlive.

"We thank Mikaela, her mother Eileen, and brother Taylor, for their generous and incredible time and energy in working with our Foundation in honouring Jeff’s legacy," said Tiger Shaw, US Ski and Snowboard President and chief executive.

"We are deeply grateful to the six families that have committed more than $1.5 million to launch the Jeff Shiffrin Athlete Resiliency Fund: Phill and Liz Gross, Paul and Wendy Raether, Eric and Sara Resnick, Andy and Linda McLane, Steven and Mary Ann Read, and Steve & Diana Strandberg.

"Donor contributions will support athletes across the U.S. alpine, freestyle, freeski, snowboard, and cross country teams as we continue our journey to the 2022 Beijing Olympic Winter Games and address ongoing challenges related to the COVID-19 pandemic.

"The Jeff Shiffrin Athlete Resiliency Fund will allow us to be nimble in being prepared for unexpected expenses in the run up to and during the Olympic Games."