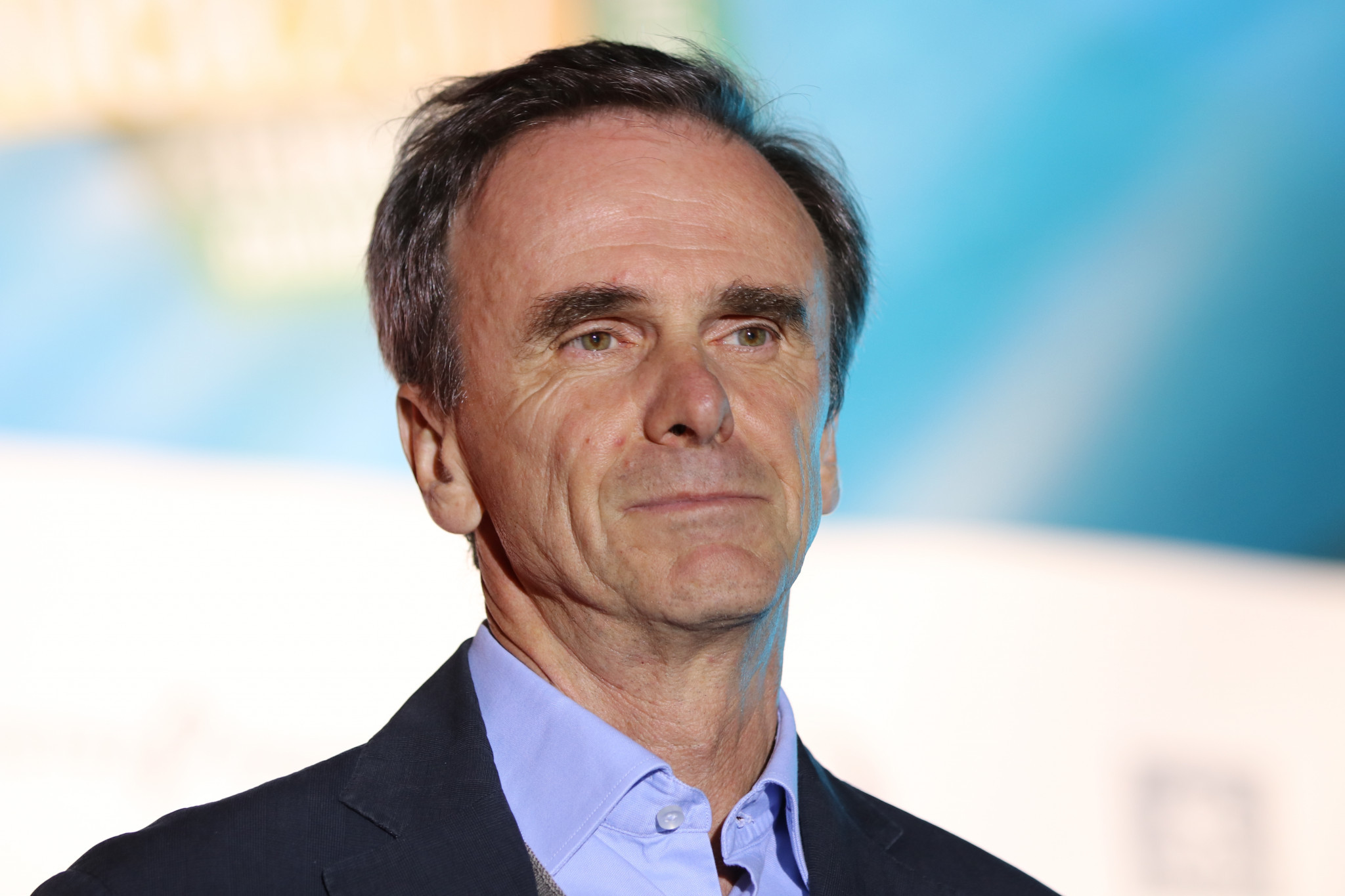 Staff at the International Federation of Sport Climbing (IFSC) attended a seminar at the governing body's headquarters, with the occasion marking the resumption of the sport's preparations for the Tokyo 2020 Olympics.

Opened with a welcome speech from IFSC President Marco Scolaris, the event also included a message delivered via teleconference from IFSC vice-president Toru Kobinata, who was unable to attend in person.

He was joined by Hugo Hernhof, a speed skating sports director for the International Skating Union.

Sport climbing has been forced to wait to make its Olympic debut in Tokyo after the Games were postponed to next year due to the COVID-19 pandemic.

"It's been an honour for me to be part of this seminar," said Ferriani.

"In just a few years, the IFSC became an added value of the Olympic programme.

"Being a long time friend of the IFSC President, I had the chance to witness the growth of the sport – it's appealing, universal, easy to access and its potential is huge."

Sport climbing is set to make its debut at the Olympics in Tokyo alongside skateboarding, surfing and karate.

Baseball and softball are also due to make their return to the programme for the first time since 2008.

"To be here today at the IFSC is a great pleasure for me," added Hernhof.

"I had the chance to meet the staff and transfer what I've learned and what I've experienced in my career – first as an athlete, and then as a sport manager."

Sport climbing in Tokyo is due to take place at the Aomi Urban Sports Park.

The IFSC headquarters are located in Turin in Italy.

They reopened in May after a two-month lockdown.