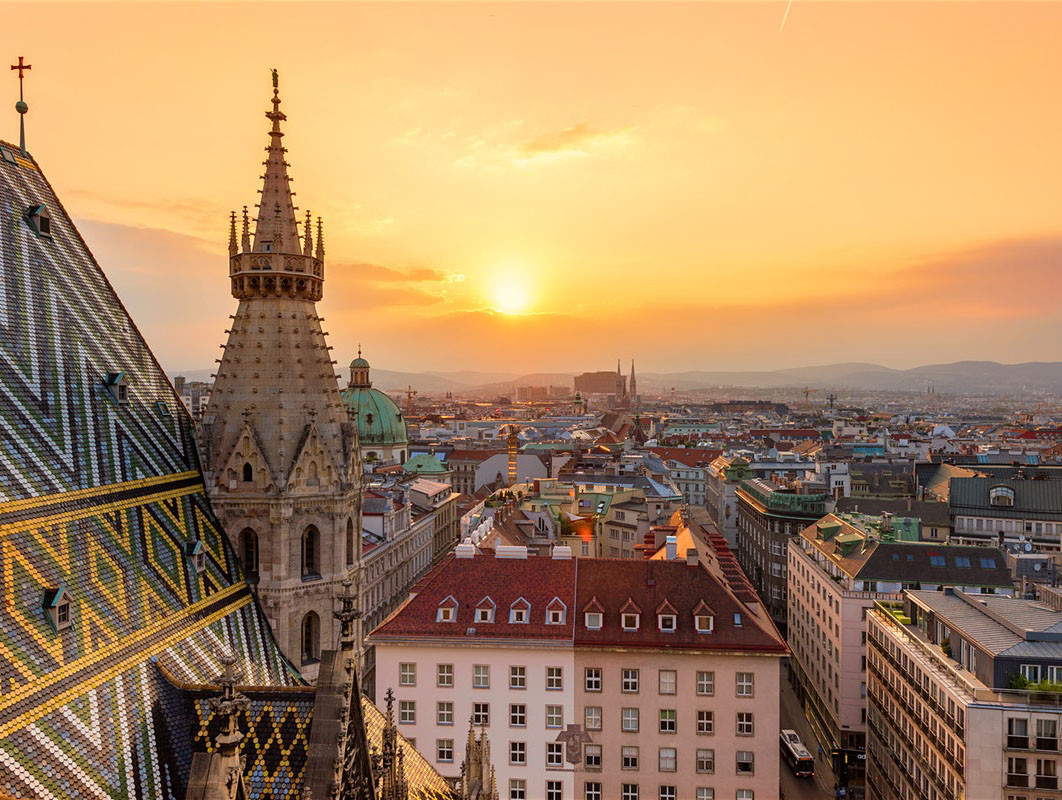 The European Volleyball Confederation (CEV) has moved its General Assembly from Moscow to Vienna as a result of the COVID-19 pandemic.

According to Russian state news agency TASS, the meeting is scheduled to still take place on October 16.

Elections are due to take place at the General Assembly, including for President.

Estonian Volleyball Federation President and former politician Hanno Pevkur is set to challenge incumbent leader Aleksandar Boričić of Serbia for the top job at the CEV.

"This decision is due to travel restrictions still in place due to the coronavirus, and to ensure the highest possible attendance, thereby giving all 56 National Federations the opportunity to be represented by their delegates this year," read a statement from the CEV.

Pevkur has announced a "No One Left Behind" policy and has pledged support for smaller nations in European volleyball.

If elected he has vowed to establish a solidarity mechanism as part of the policy.

The mechanism would see at least 10 per cent of the CEV's commercial revenue redistributed directly to the National Federations.

At least 20 per cent of the money would be ring-fenced for grassroots projects, Pevkur has claimed.

The Estonian had previously called for a virtual meeting due to the travel restrictions in Russia, before the General Assembly was moved to Austria.