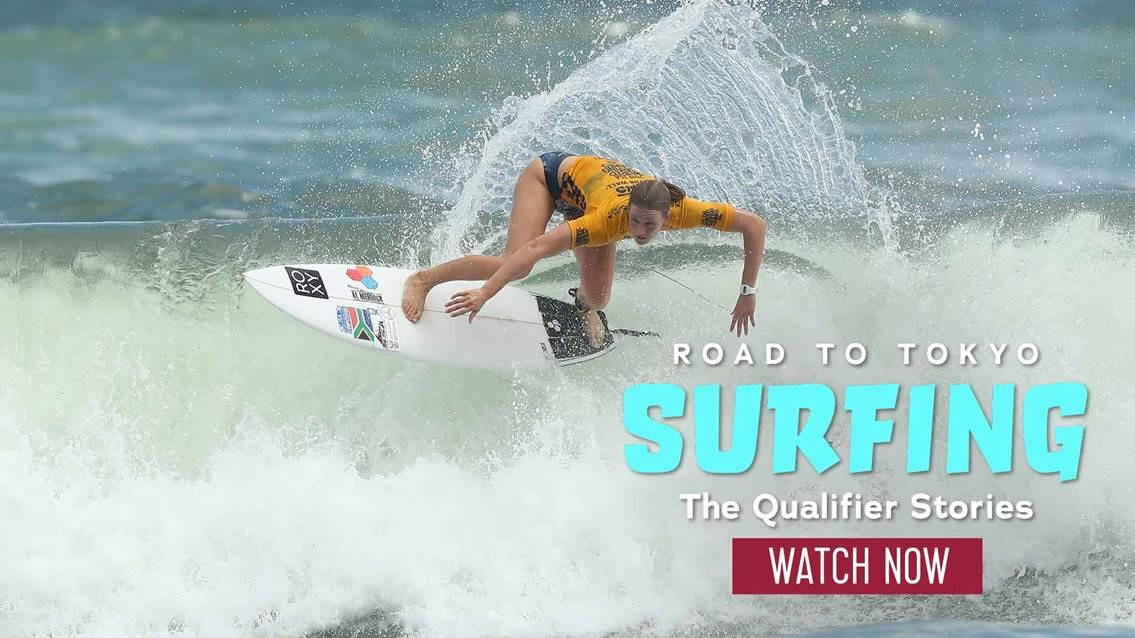 Olympic hopefuls in surfing and sport climbing feature in a new series of documentaries tracking their efforts to secure a place at Tokyo 2020.

The Olympic Channel series Road to Tokyo: The Qualifier Stories started with surfing on September 17 and will be followed by sport climbing on October 1.

The two sports are scheduled to make their Olympic debuts at Tokyo 2020, which is now set to take place next year.

Over the course of seven episodes Road to Tokyo: The Qualifier Stories will tell the tale of the 2019 International Surfing Association (ISA) World Surfing Games through the eyes of various male and female athletes who competed to earn an Olympic qualification spot.

Among them was South African surfer Bianca Buitendag, who described the competition as "probably the most important one of my career".

"Here we are at the qualifications for the Olympic Games.

"It’s a big opportunity for all of us."

The four-episode series on sport climbing is set at the International Federation of Sport Climbing (IFSC) Combined Qualifier in Toulouse in France last year.

American sport climber Nathaniel Coleman, 23, said: "It’s giving me this opportunity to push myself to the limit to try to qualify for the Olympics, which is the highest goal that [sport] climbing has ever seen."