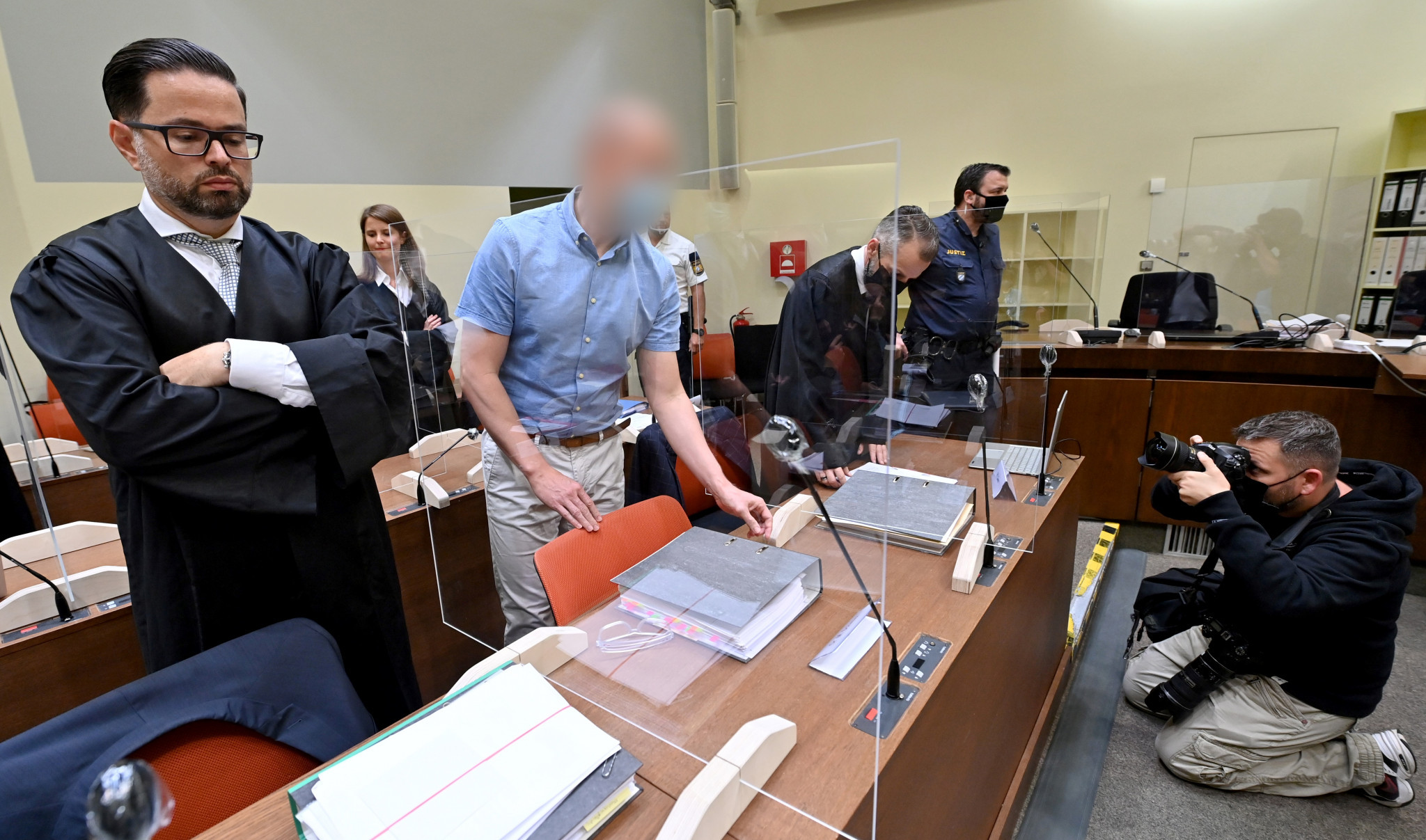 Schmidt and four co-defendants are currently on trial in Germany, where doping is a criminal offence.

One of the co-defendants, a nurse named only as Diana S, told Munich District Court that she first helped Schmidt in December 2017.

According to Agence France-Presse, the nurse said she travelled to Dobbiaco in Italy to administer a blood transfusion before a skiing competition.

"It was about transportation, blood and athletes, but at first I didn't know what was behind it," she said.

"The treatments were always such that before the race the blood was taken, and after the races the blood came out."

Diana S claimed she was given precise instructions and was told to dispose of bags of used blood after the transfusions.

The nurse has also claimed she told Schmidt she wanted to stop but he convinced her to continue, while acknowledging she had "a shortage of money".

Prosecutors have accused Schmidt and his co-defendants of assisting athletes in blood doping since 2011, especially in cycling and winter sports.

The trial is expected to continue until December 21.

Operation Aderlass was launched last year, with police raids conducted at the Nordic Ski World Championships in Seefeld in Austria and in the German city of Erfurt.

Dürr was banned for life from the sport after admitting to blood doping.

Schmidt and the co-defendants could face jail for up to 10 years if found guilty.

It follows anti-doping legislation introduced in Germany in 2015.