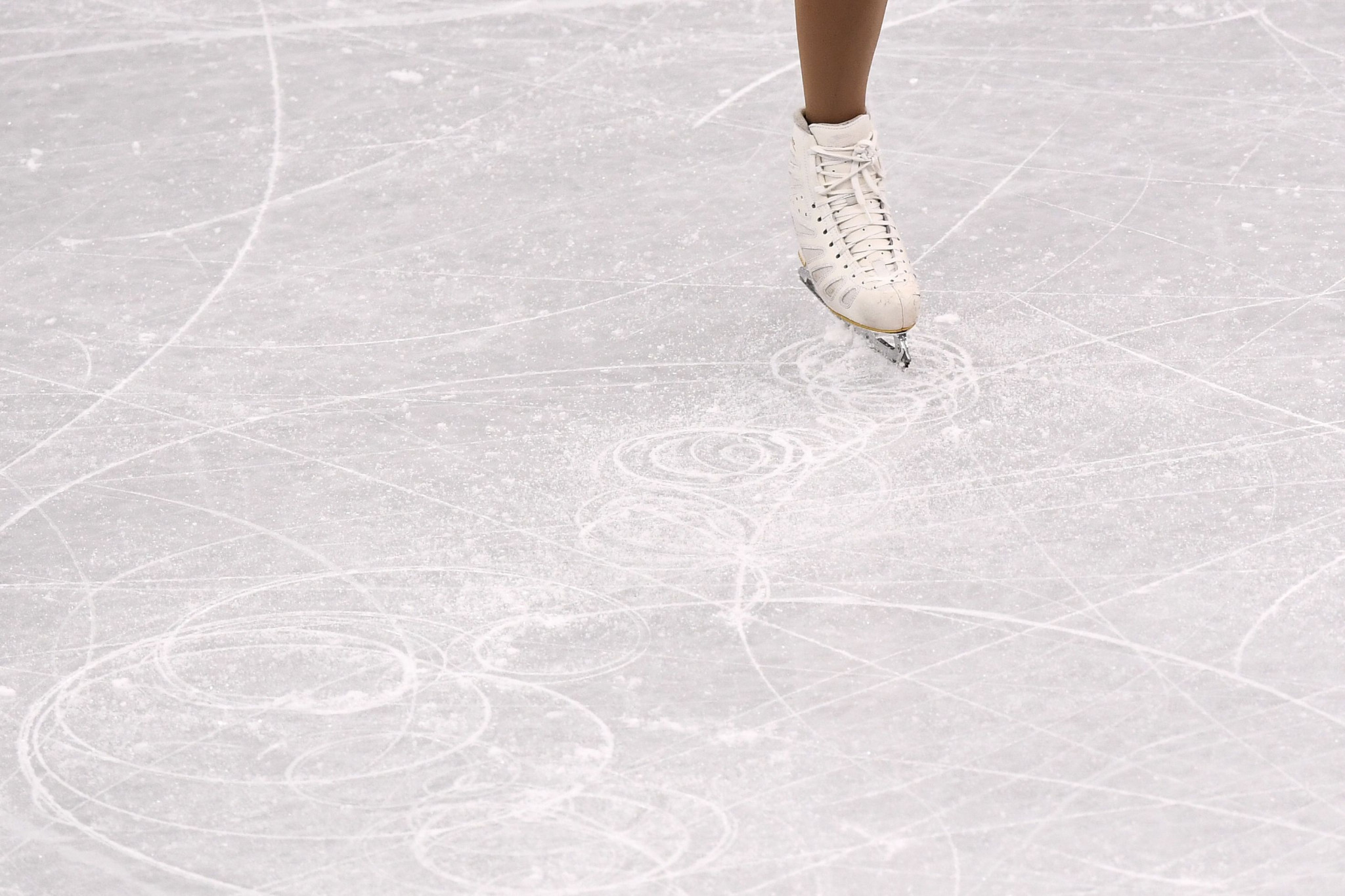 As part of the National Safe Sport Program, all matters related to misconduct are set to be managed by Skate-Safe.ca, a misconduct reporting system that is operated by a third-party service provider.

Reports received through Skate-Safe.ca are submitted to an external case manager to ensure an independent review, investigation, and disposition.

Complaints of misconduct can be submitted online, by telephone or by email anytime.

"Skate Canada’s commitment to safe sport involves everyone in our community to embed the safety and welfare of all individuals into the culture of skating," said Skate Canada chief executive officer Debra Armstrong.

"The National Safe Sport Program is designed to enhance the safety of all individuals participating in skating on and off the ice.

"Being a leading safe sport organisation involves having robust policies and procedures, but also requires deliberate action, which includes a proactive approach to education and a thorough reporting system.

"Today, our programme is now better suited to achieve these items.

"As a community, we can provide an environment where everyone feels respected, valued and supported to reach their full potential and our improved National Safe Sport Program is another step in that direction."

The National Safe Sport Program has been updated three months after Hill accused Skate Canada of hypocrisy regarding the governing body's statement on racial equality.

As reported by CBC Sports, Hill revealed he filed an official misconduct complaint with Skate Canada in June 2019, highlighting a number of instances spanning five years when a co-worker used racist, homophobic and misogynistic language.