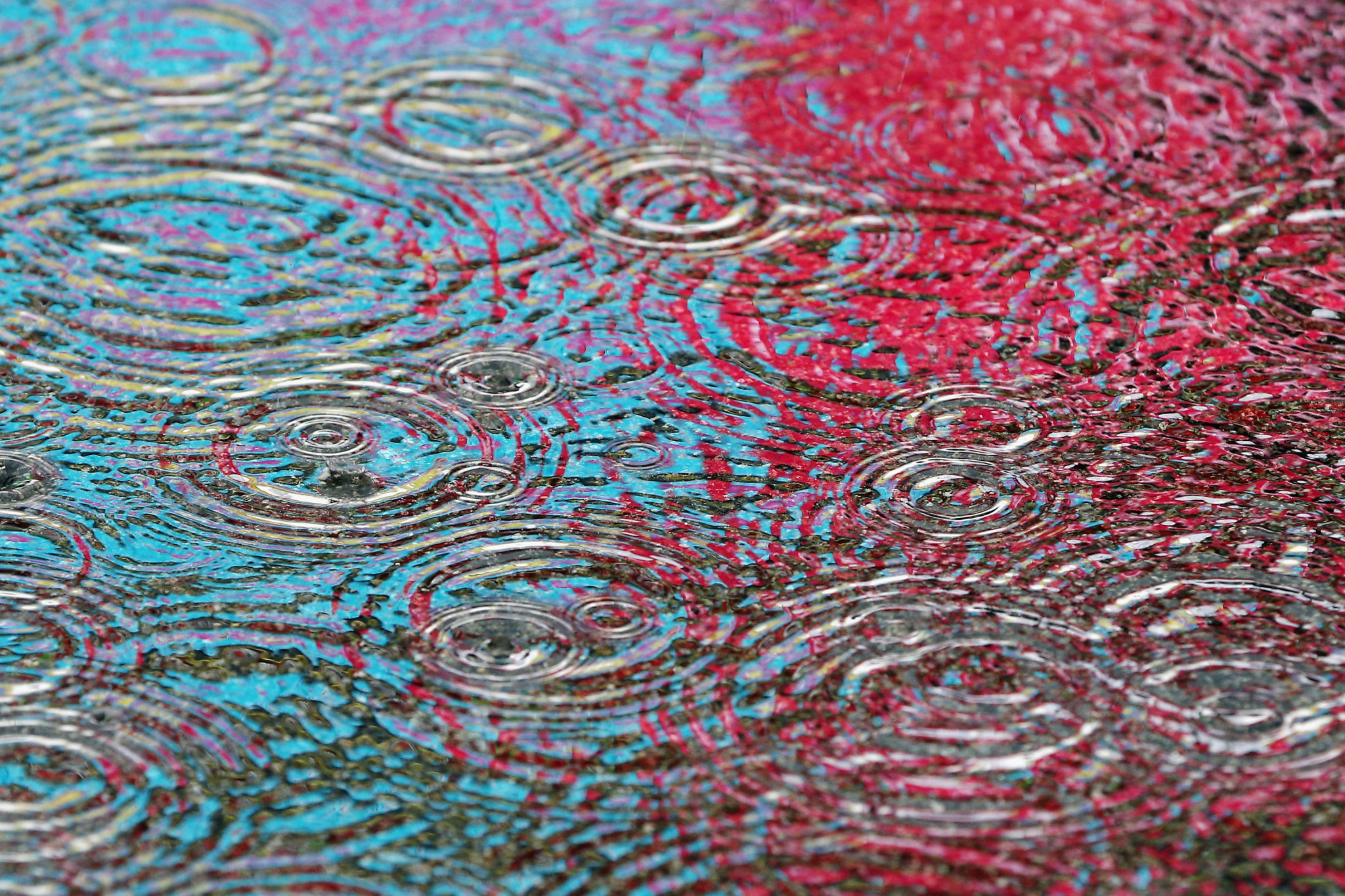 Inclement weather meant no matches could be played at the European Beach Volleyball Championships in Latvia today.

It was due to be the third day of competition in Jūrmala.

Organisers initially postponed all matches in the morning, but the European Volleyball Confederation (CEV) announced later that all play had been cancelled after conditions worsened.

High winds and heavy rain prevented games from going ahead.

"A decision regarding the schedule of tomorrow's match day will be made as soon as clearer indications on the weather forecast will be available", said the CEV.

We all expected Thursday to look totally different at #EuroBeachVolley in Jurmala 🇱🇻, however weather disrupts the plans 💨 pic.twitter.com/pKNZThYOf7

Norway's defending men's champions Anders Mol and Christian Sørum have made a winning start to the competition and are unbeaten.

The same can be said for Latvia's reigning women's champions Tina Graudiņa and Anastasija Kravčenoka.

The tournament is due to reach its climax on Sunday (September 20).