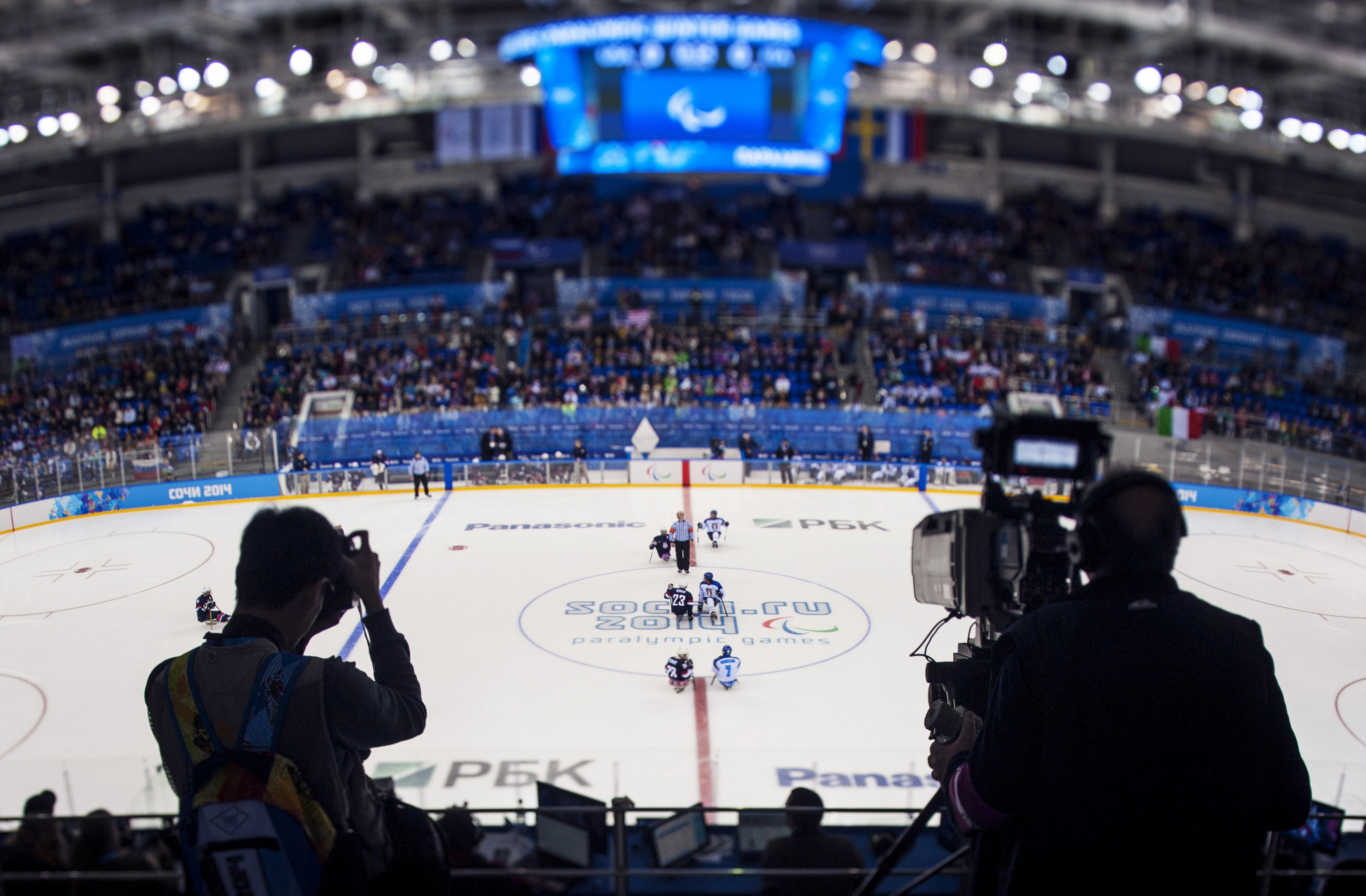 Broadcasters across Europe are being encouraged to battle it out for the rights to cover the next two winter and summer Paralympic Games.

The International Paralympic Committee (IPC) has launched the media rights bidding process for Beijing 2022 and Paris 2024, with interested parties urged to submit bids by the end of next month.

The move comes after Channel 4 clinched the television rights in the United Kingdom for the 2024 Paralympic Games.

But the IPC is now believed to be looking for partners like Channel 4 that can help to promote and increase exposure of Para-sport, grow audience numbers and generate new revenue streams.

The worldwide broadcast rights to the Games were transferred to Beijing 2022 and Paris 2024 under the host city contract.

But it is understood the cities have selected the IPC as their exclusive agent to sell and manage the media rights to the Games.

The IPC is expected to have a month-long clarification period from September 17 to October 14 ahead of the deadline for responses at the end of October.

IPC President Andrew Parsons said: "We want the Paralympic Games to have an even greater impact on society by placing disability at the heart of the diversity debate and by using Para-sport as a vehicle to drive the human rights agenda.

"Through telling the compelling stories of Paralympians, we want to change global attitudes towards disability, create greater opportunities and ultimately transform the lives of the world's one billion persons with disabilities.

"We are initiating a European media rights RFI (request for information) to see which media rights holders share our passion for changing the world through sport, share our desire to engage new European audiences and share our hunger to innovate and place persons with disabilities at the heart of TV productions both on and off-camera."

According to the IPC, the Paralympic Games has more than doubled its global cumulative TV audience since Athens 2004, growing from 1.8 billion in 25 countries to 4.1 billion people in 154 countries at Rio 2016.

At Tokyo 2020, the IPC is set to broadcast more sports than ever before with 19, and is anticipating 4.25 billion people will tune into next year's postponed Games.