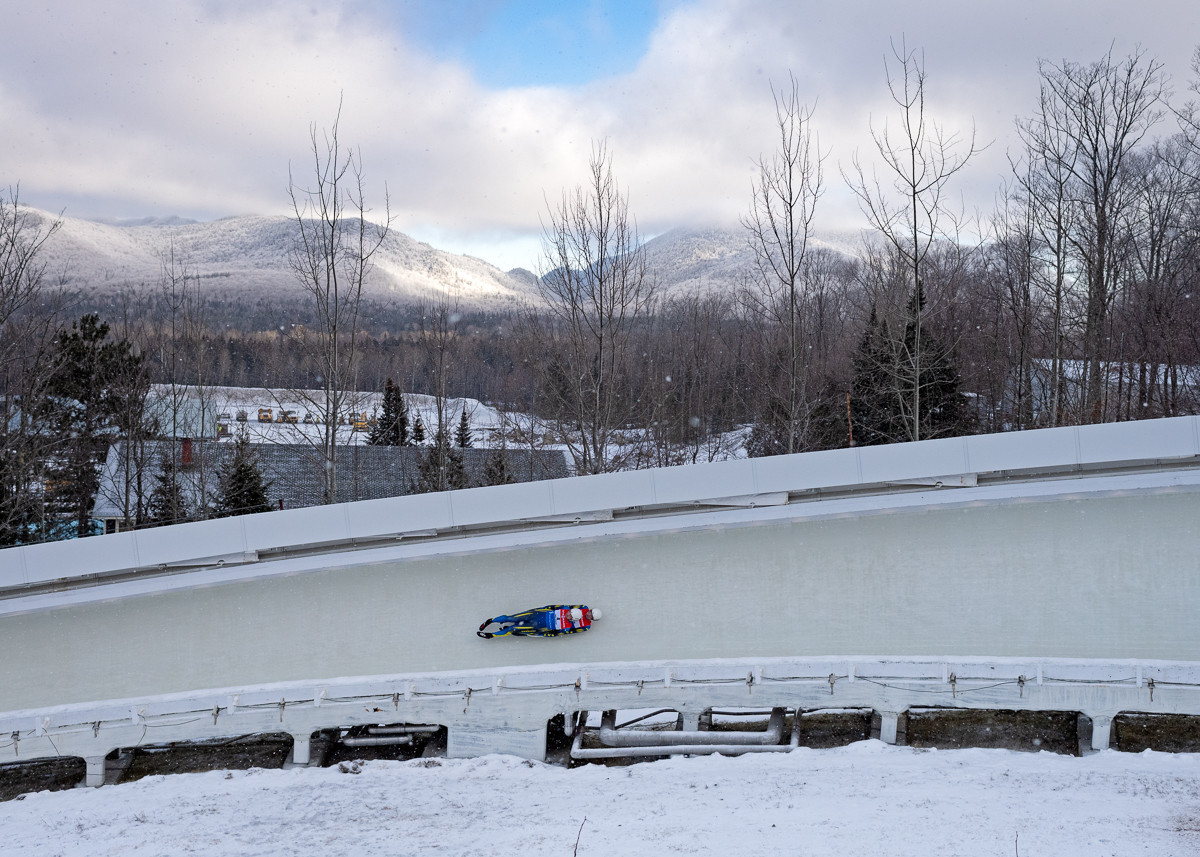 The Luge World Cup event in Lake Placid has been moved to Oberhof in Germany due to restrictions imposed because of the coronavirus pandemic.

Lake Placid had been scheduled to stage its traditional World Cup leg on January 16 and 17.

The decision to switch the competition to Oberhof means there will not be a Luge World Cup in North America in the 2020-2021 season.

The International Luge Federation (FIL) confirmed the German track, which is set to stage a Luge World Cup on December 12 and 13, would hold the events on the same dates as had been planned in Lake Placid.

Measures in the state of New York designed to curb the spread of the COVID-19 virus, including mandatory 14-day quarantine periods for visitors to the region, made it impossible to hold a Luge World Cup in Lake Placid, the FIL added.

"The FIL Executive Board very much regrets the transfer of the World Cup from Lake Placid to Oberhof," FIL executive director Christoph Schweiger said.

"Due to the legal requirements of the US State of New York (two weeks quarantine), a World Cup in Lake Placid is unfortunately not possible.

"We thank USA Luge for their great efforts to make the World Cup in North America possible after all.

"We are very happy that Oberhof has agreed to host a second event in the framework of the World Cup series next winter."

"A season highlight every year is hosting a World Cup event in Lake Placid," he said.

"It provides great visibility in the United States for the sport, our athletes and organisation, as well as the Adirondack region.

"But we have now entered different times, and must consider safety first.

"The coronavirus, in conjunction with the 14-day mandatory quarantine associated with it, dictated the FIL's decision.

"It saddens us to lose our only home race, but we understand that we all are trying to navigate in very unprecedented times.

"We look forward to working with our partners to host future World Cups on US soil."

Eight of the nine Luge World Cup events planned for the 2020-2021 campaign are due to be held in Europe following the decision to remove Lake Placid from the calendar.

Yanqing is set to host the only Luge World Cup outside of Europe.

The competition in Yanqing, a test event for the 2022 Winter Olympic Games, has been scheduled for February 20 to 21.

This event is now scheduled for Altenberg in Germany.