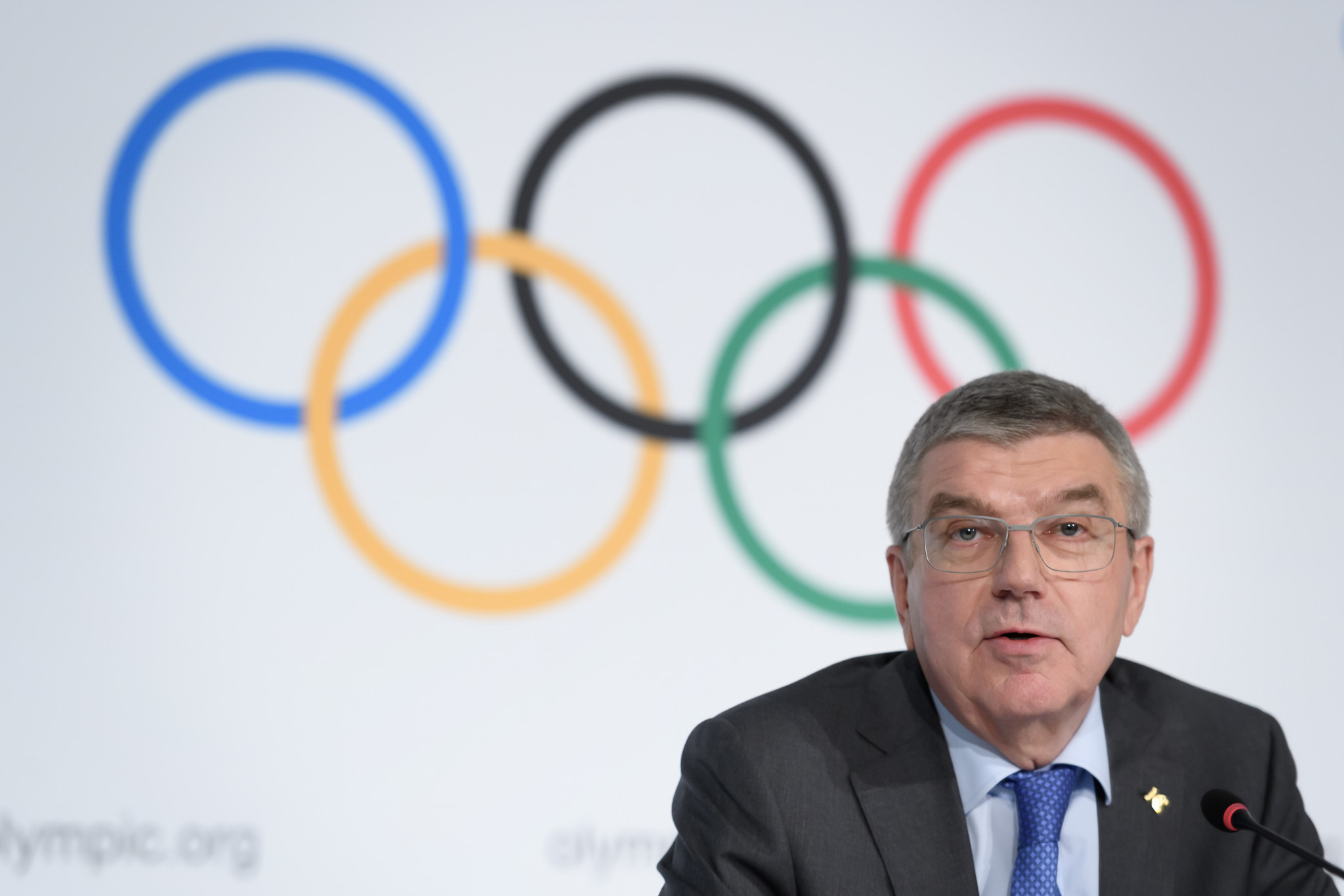 Suga was officially confirmed as the new Prime Minister yesterday and is now set to lead during next year's Olympics and Paralympics in the Japanese capital, postponed until 2021 due to the coronavirus pandemic.

Tokyo 2020 President Yoshirō Mori revealed Bach and Suga are due to have a telephone conference as soon as Wednesday (September 23), as reported by Japan Today.

Mori also suggested Bach wanted to travel to Japan in October to meet Suga in person.

This may be thwarted by the global health crisis, however, with a number of travel restrictions in place in Japan.

"I congratulate Suga Yoshihide on becoming Prime Minister of Japan," he said.

"I wish him all the very best, for him personally and for the Japanese people.

"At the same time, I would like to thank Prime Minister Suga Yoshihide very much for the commitment he has already expressed for safe and successful Olympic Games Tokyo 2020, next year.

"I am sure that, with this continued personal support of the Prime Minister, the Olympic Games will be the light at the end of the dark tunnel in which humankind currently finds itself.

"The Olympic Games Tokyo 2020 will send a powerful signal of hope and resilience to the world – and the IOC will stand alongside Japan for every step of the way."

He had been elected leader of the ruling Liberal Democratic Party (LDP) on Monday (September 14), replacing outgoing Prime Minister Shinzō Abe who resigned for health reasons.

Suga's main policy focus will be on reviving the economy and dealing with the COVID-19 pandemic, as well as the reorganisation of Tokyo 2020.

Simplification measures are being discussed to reduce the cost of the Games, including those relating to the number of people involved, infrastructure and Ceremonies.

Border controls, COVID-19 countermeasures at venues, plans for dealing with infected people, pre-Games training camps, rules for public transport and the necessity of an isolation period upon entry into Japan are all being discussed.