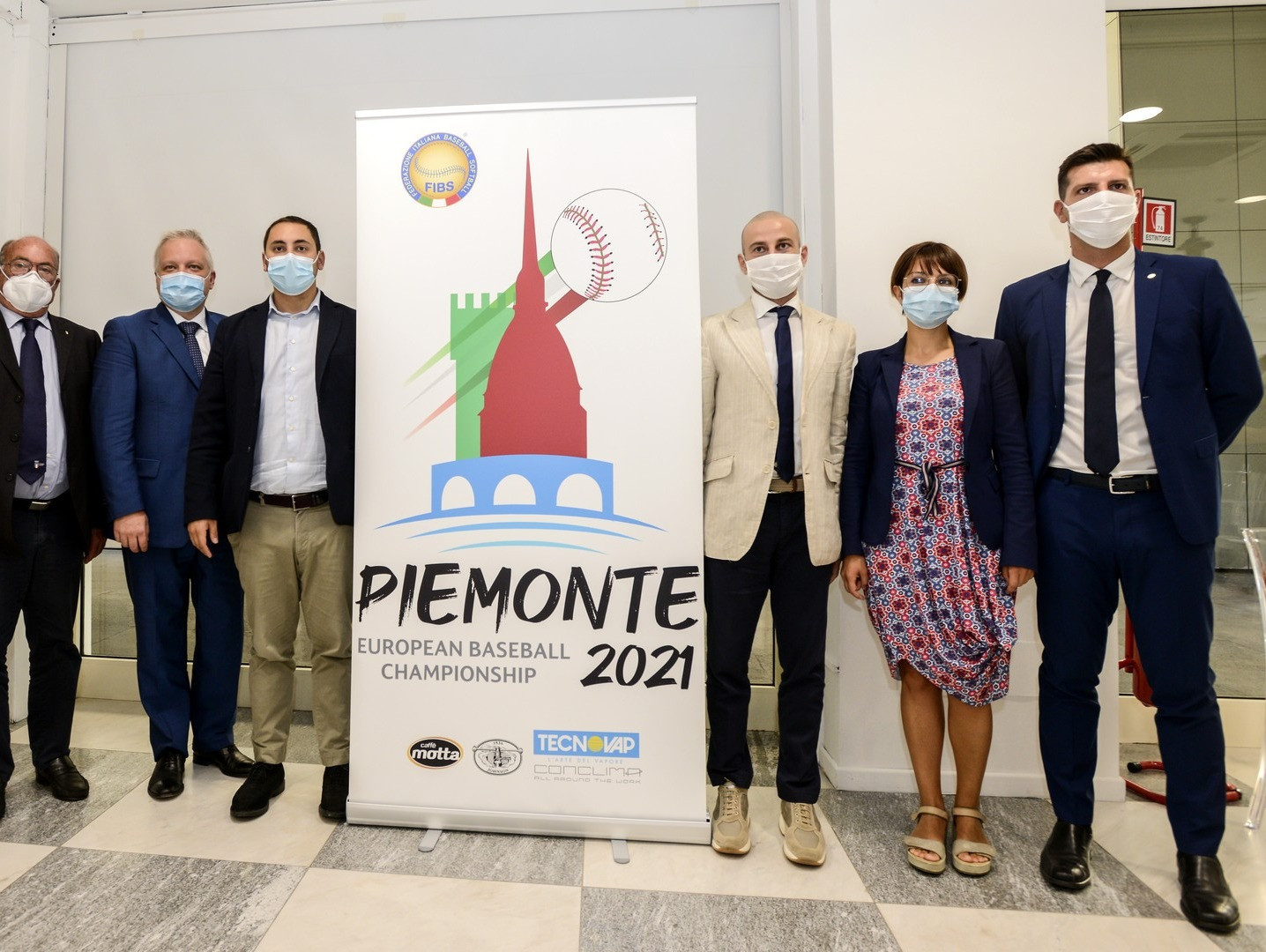 The Italian Baseball Softball Federation (FIBS) has launched the logo for the 2021 European Baseball Championship at a press conference in one of the host cities Turin.

The emblem will be used for the tournament when it is hosted in Italy next year and was created by Andrea Villani.

It represents the three host cities of Turin, Avigliana and Settimo Torinese, which are all part of the Piemonte region.

In August, Baseball Europe awarded the hosting rights for the 2021 Championship to FIBS, with the 16-team men's tournament scheduled for September next year.

It will be the first time since 1999 that Italy has hosted the Championship, which is traditionally held every two years.

World number nine side The Netherlands will enter the tournament as three-time defending European champions and currently hold the most titles in history with 23.

Italy is the only other nation to win the Championship since 1967, while Spain are one of the other consistent top sides on the continent.

In 2019, The Netherlands defeated the world number 17 side Italy in the final.

They triumphed 5-1 in Bonn in Germany to retain their crown.