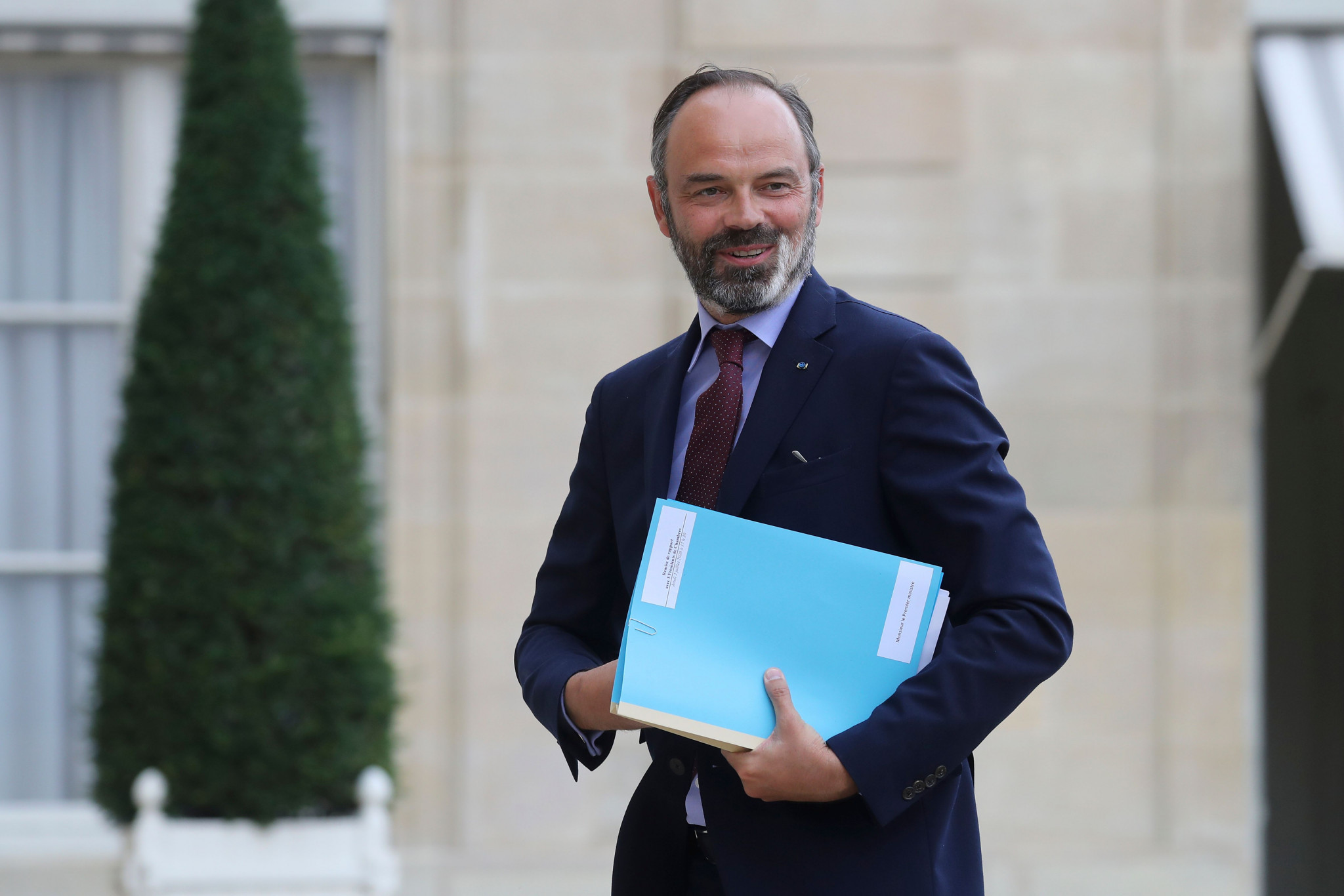 Edouard Philippe, the former French Prime Minister, is set to join the Board of Atos, a worldwide International Olympic Committee (IOC) sponsor.

His candidacy as director is to be proposed at a shareholders’ meeting scheduled for October 27.

Philippe, 49, is currently Mayor of Le Havre, a city on France’s northern coast.

He was Prime Minister for three years until July, and is viewed by some as a future French President.

Atos recently extended its membership of the IOC’s The Olympic Partner (TOP) international sponsorship programme until 2024, keeping it on board for the next Summer Games in its home country France.

The company will be lead integrator for technology at the Beijing 2022 Winter Olympics, as well as the 2024 Summer Olympics and Paralympics in Paris.

It has been an information technology partner to the Olympic Movement since 1989, when it provided services for the Organising Committee of the 1992 Summer Games in Barcelona.

It became the IOC’s worldwide information technology partner in 2001.

The Paris-based company is currently supporting the Organising Committee of the postponed Tokyo 2020 Games by providing core systems, such as accreditations management, and apps including the online volunteer portal, workforce management and the voting app for the IOC Athletes’ Commission.