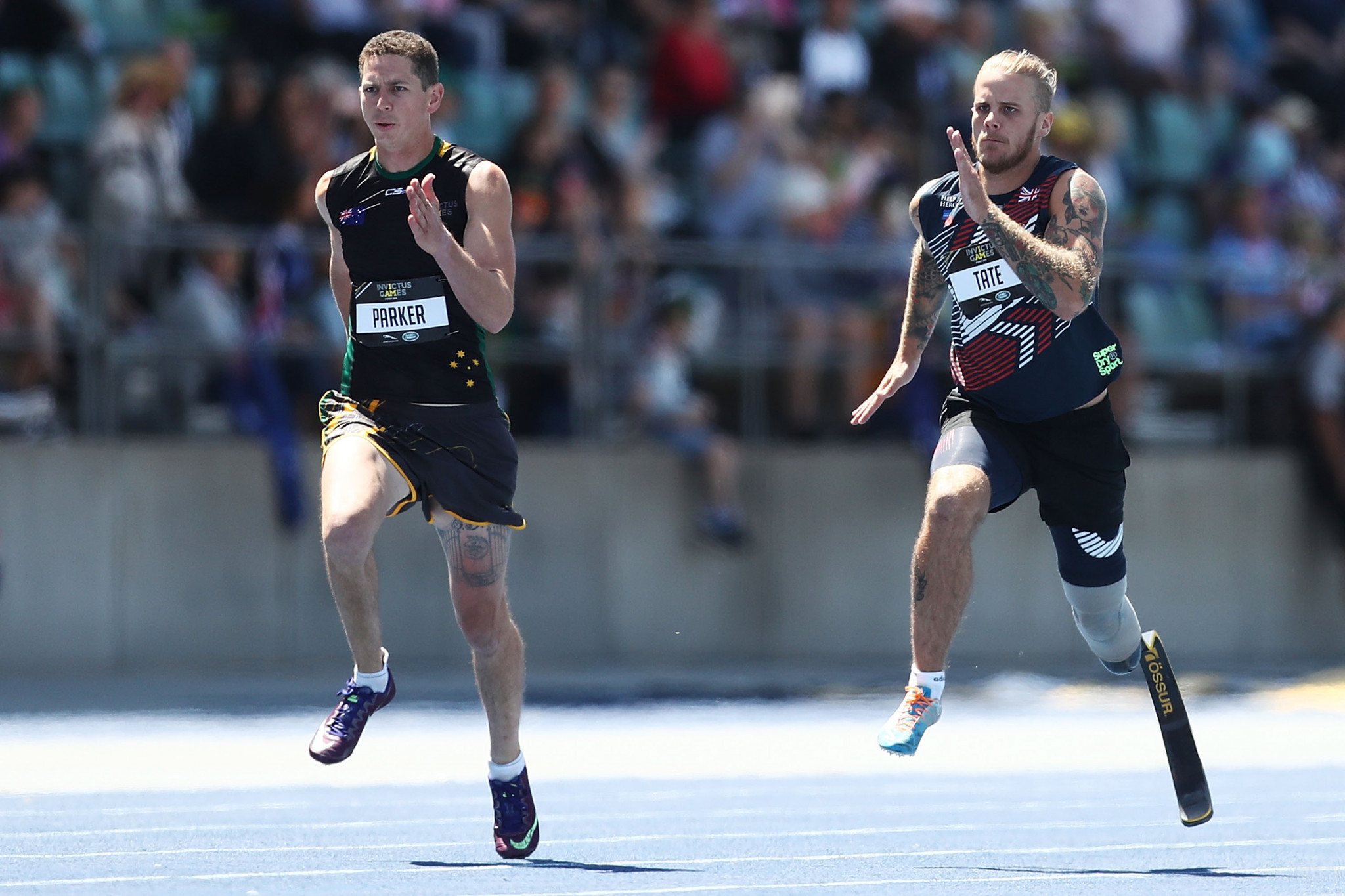 The Invictus Games Foundation has received £50,000 ($38,700/€54,300) from the European Tour's Golf for Good charity, which is supported by the Foundation's long-term partner ISPS Handa.

It follows on from the ISPS Handa Wales Open at the Celtic Manor Resort and the ISPS Handa UK Championship at The Belfry, with the sum given to the Foundation to continue its work with wounded, injured and sick servicemen and women.

"The donation comes at a time when isolation and the cancellation of many sporting events have left many people unable to fully utilise the power of sport to support their recovery and rehabilitation," a statement from the Invictus Games Foundation said.

"During this time, the Invictus Games Foundation has been offering active esports to bring together the international community of servicemen and women to foster a sense of competition and support their training efforts."

In recent months, the Invictus Games has been affected by the COVID-19 pandemic, leading to the postponement of the 2020 Games in The Hague in The Netherlands, which is now scheduled for May 29 to June 5, 2021.

This had a knock-on effect on the 2022 Games in Düsseldorf in Germany, which have now been pushed back to 2023 to maintain the two-year cycle between events.

The multi-sport event for wounded armed forces members was founded by British Royal Prince Harry before the inaugural edition in London in 2014.

"We are delighted to be a charity beneficiary of the European Tour's Golf for Good series, supported by our partner, ISPS Handa," said Jenni Anderson, director of development at the Invictus Games Foundation.

"The incredible donation of £50,000 to the Foundation will enable us to continue to inspire, improve and influence the recovery and rehabilitation of wounded servicemen and women across the globe.

"We are very thankful for the opportunity to have been part of the UK Swing Series to ensure sport, like golf, can continue to be a key tool in supporting our wounded, injured and sick service people's recovery journey – both physically and psychologically."