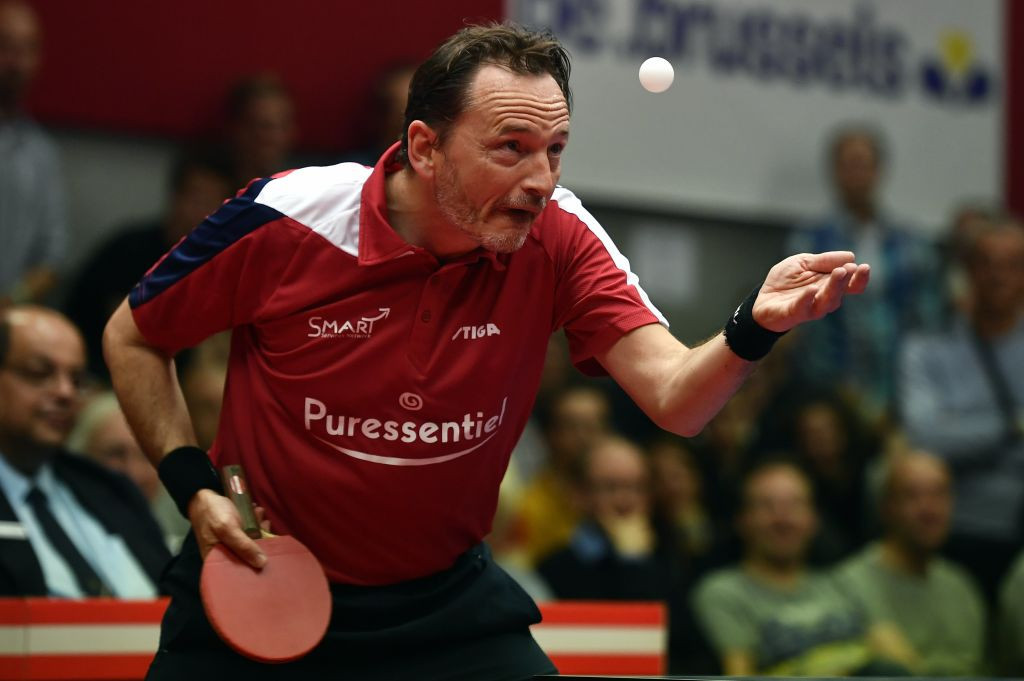 Former table tennis player Jean-Michel Saive has declared his candidacy for President of the Belgian Olympic and Interfederal Committee (BOIC).

Saive is the first to announce his intention to succeed International Olympic Committee member Pierre-Olivier Beckers-Vieujant when the BOIC holds its elections next year.

The 50-year-old, who stood unsuccessfully for President of the International Table Tennis Federation (ITTF), told RTBF being a candidate for BOIC President was "the first step in a long process".

"I am going to refine a programme based on the many meetings I will have until the time of the election," he said.

"But my very first priority, to this day, remains of course the preparation and the support of the athletes in this particularly complicated period."

The BOIC Presidential election had been due to take place this year before being postponed until after the rearranged Tokyo 2020 Olympic Games.

Beckers-Vieujant, an IOC member since 2012 and chair of the Paris 2024 Coordination Commission, has been President of the BOIC since 2014.

The high-ranking official's final term will conclude at the rescheduled BOIC general meeting in 2021.

Saive, a former European champion who won two silver medals at the World Championships, has been put forward for BOIC President by the Belgian Table Tennis Federation.

Saive ran against Thomas Weikert for ITTF President three years ago but suffered a narrow defeat in the election.