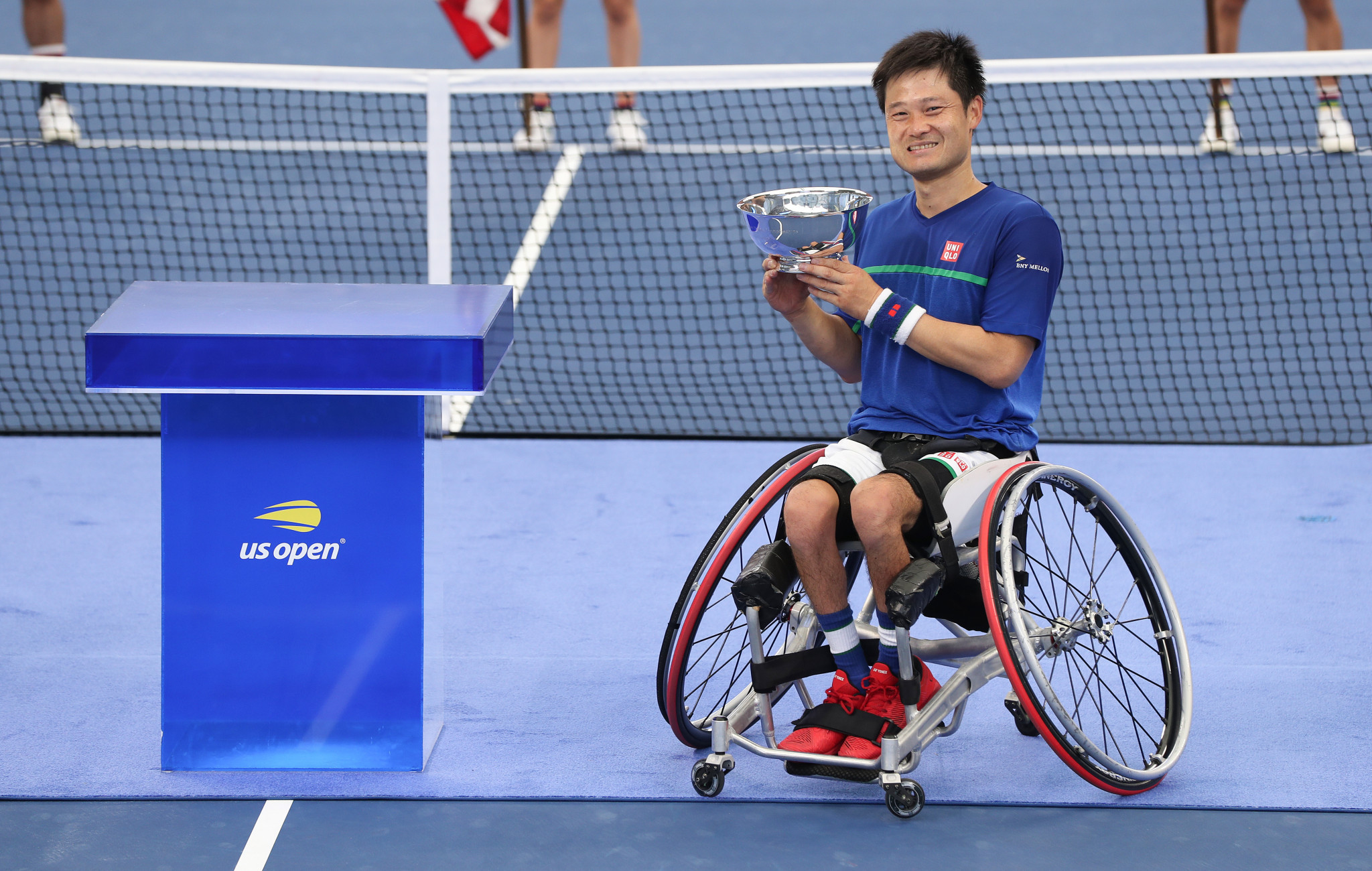 Japan's Shingo Kunieda won his sixth US Open crown on the final day of action in the wheelchair competitions in New York.

Kunieda, the top seed in the men's wheelchair singles, started favourite heading into the final against Britain's Alfie Hewett.

The Japanese star showed why he was world number one in the discipline as he took the first set 6-3.

Hewett, who yesterday won the men's wheelchair doubles title alongside compatriot Gordon Reid bounced back to take set two by the same scoreline - 6-3.

An epic deciding set went all the way to a tie-break, which went Kunieda's way by seven points to three.

Kamiji and Whiley sprung something of a surprise as they beat the Dutch pair in straight sets 6-3 6-3.

There was also a surprise in the quad singles final as top seed Dylan Alcott lost to the Netherlands Sam Schroder in three sets.

Schroder took the first set on a tie-break 7-6 before Australian Alcott bounced back in emphatic style taking the second set 6-0.

Alcott's momentum continued into the decider as he got an early break to leave 2-0 but Schroder turned things around to take the set 6-4 and with it the quad singles title.