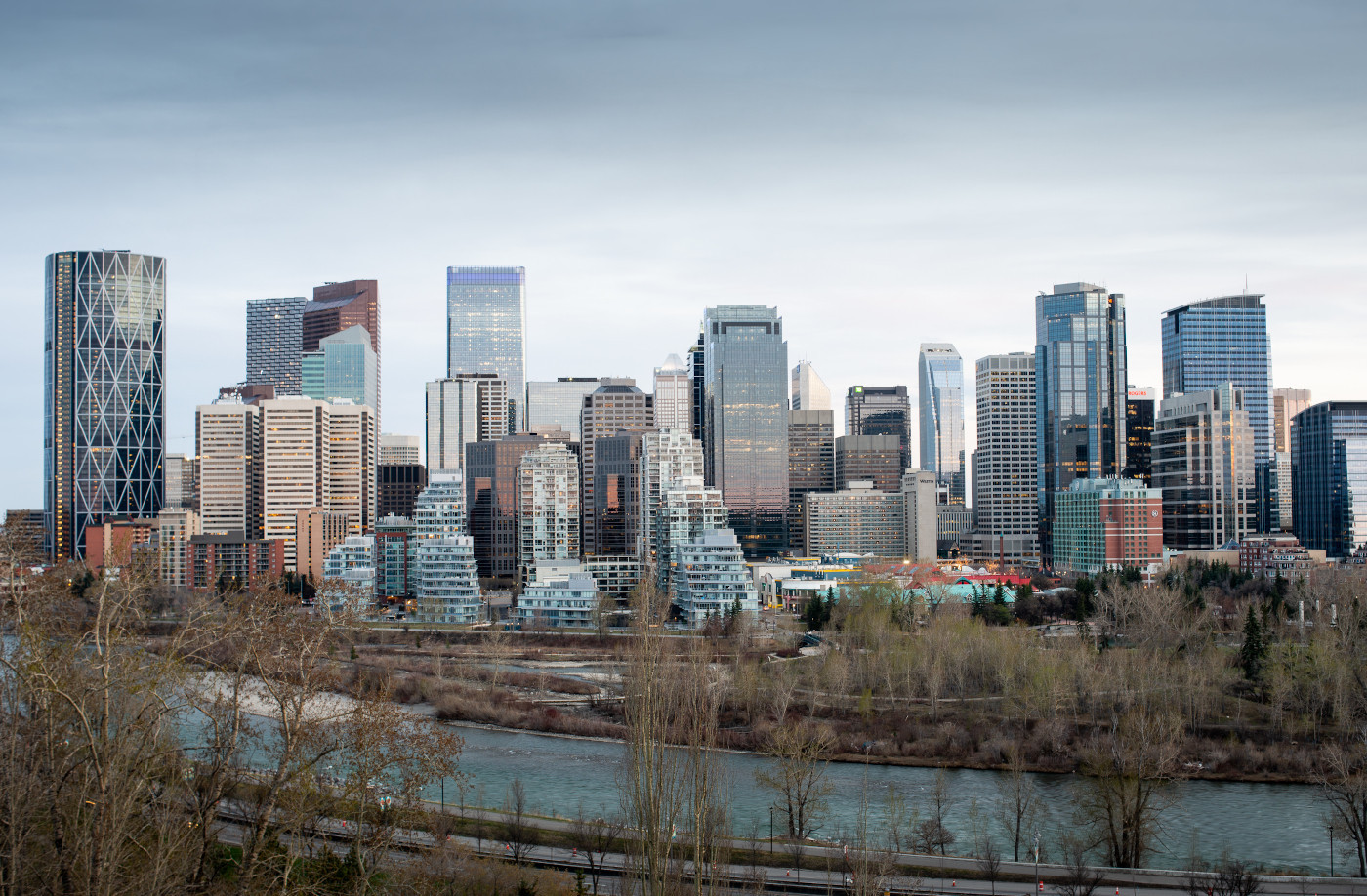 Calgary in Canada is aiming to become a hub city for winter sports during the coronavirus pandemic.

Despite the global health crisis, a number of sports have still been able to take place in a hub city.

Tourism Calgary senior vice-president of sales Carson Ackroyd has revealed Calgary is hoping to become a hub city for winter sports, as reported by Calgary Sun.

"You’re starting to see many national sports organisations looking at their competition calendar and looking at how they can hold their events safely and whether they can go after the hub city model and figure out a cost-effective and safe way to run their events," he said.

"We’ve been connecting with national sports organisations across the country and Calgary has got a number of strategic facilities that give us a strategic advantage over other markets."

Such a hub could be based at the Winter Sport Institute (WinSport) Canada Olympic Park in Calgary, used for the Winter Olympic Games in 1988.

The facility has hosted mogul skiing, slopestyle and halfpipe World Cup events in the past, and is due to welcome more in January and February.

"There is no one in the world, I’m going to say, who can do it like we can," said Winsport chief executive Barry Heck.

"There’s other facilities in the world that could maybe pull this off, but not located in the middle of a major city.

"Look at our ski hill, small as it is, there’s no other facility in the world in the middle of a city that has everything right there.

"Not only the hill, but the airport is right there.

"This is not easy, but it’s relatively easy for us to contain it and pull it off, so yeah, we’re excited and very much behind it."