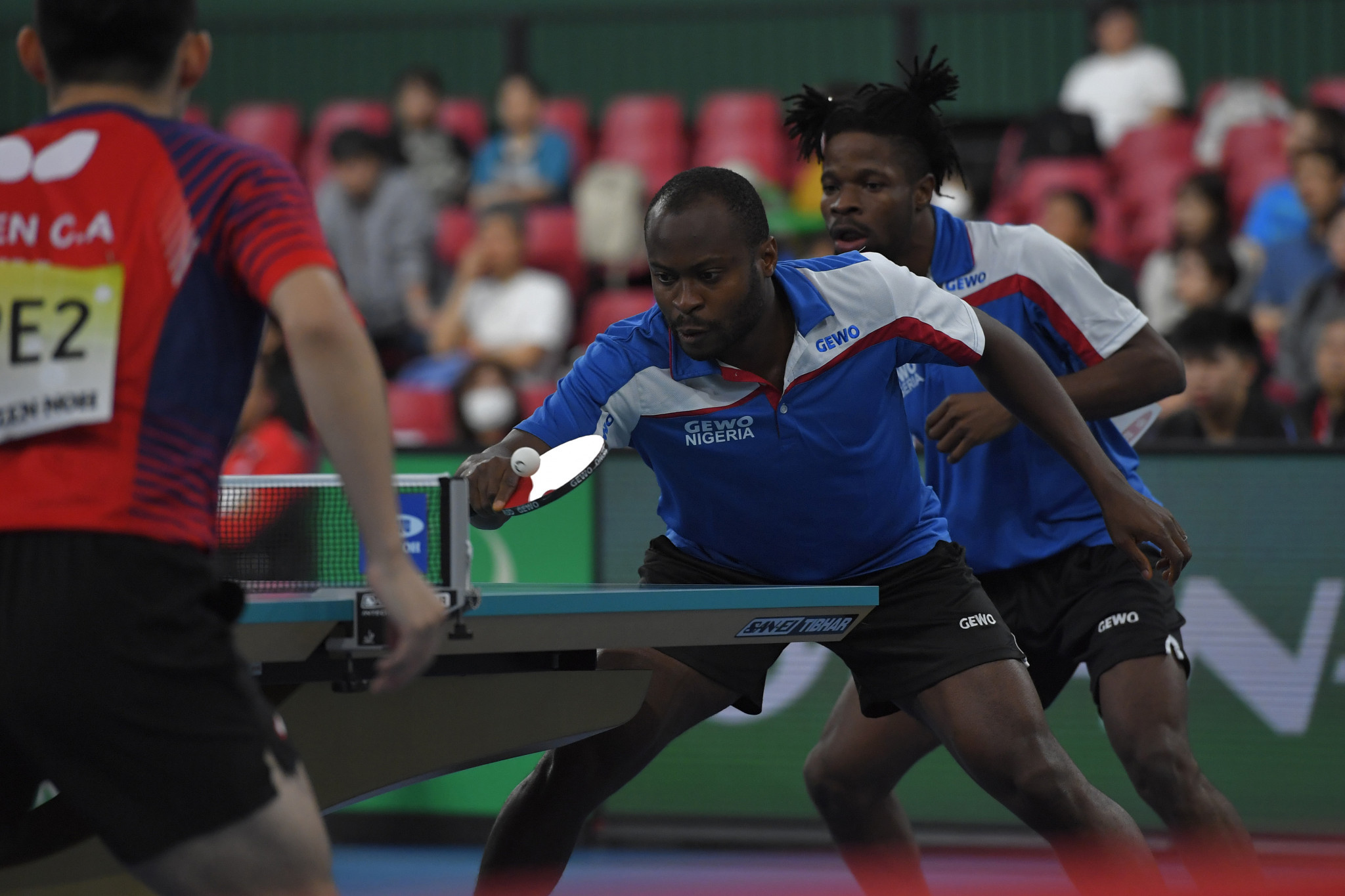 National associations will be able to use the club, based in the Parisian suburbs, to train in preparation for the Games.

An annual tournament is also due to be held for African players.

Alongside support for players, African technical officials will receive training at ACBB.

Fees are expected to be at a special rate for ATTF players, with the partnership valid for one year initially and renewable until 2024.

"This partnership is a real opportunity for Africa," said Ali Kanate, a table tennis player from Ivory Coast.

"I congratulate both parties for the establishment of this partnership which will begin in October with a solidarity tournament that will see the participation of the best African players."

An African country has never earned a Olympic medal in table tennis, although Nigeria's Quadri Aruna reached the quarter-final stage of the men's singles contest at Rio 2016.

It was this performance that prompted the ATTF to start working with ACBB.

Algeria’s Larbi Bouriah and Tunisia’s Adam Hmam, who have both qualified for next year's Olympic Games in Tokyo, are already training at the club.

"First of all, I thank ATTF President Khaled El Salhy and his team for their confidence," ACBB President Frédéric Reuseau said.

"We are very pleased with the partnership with ATTF."