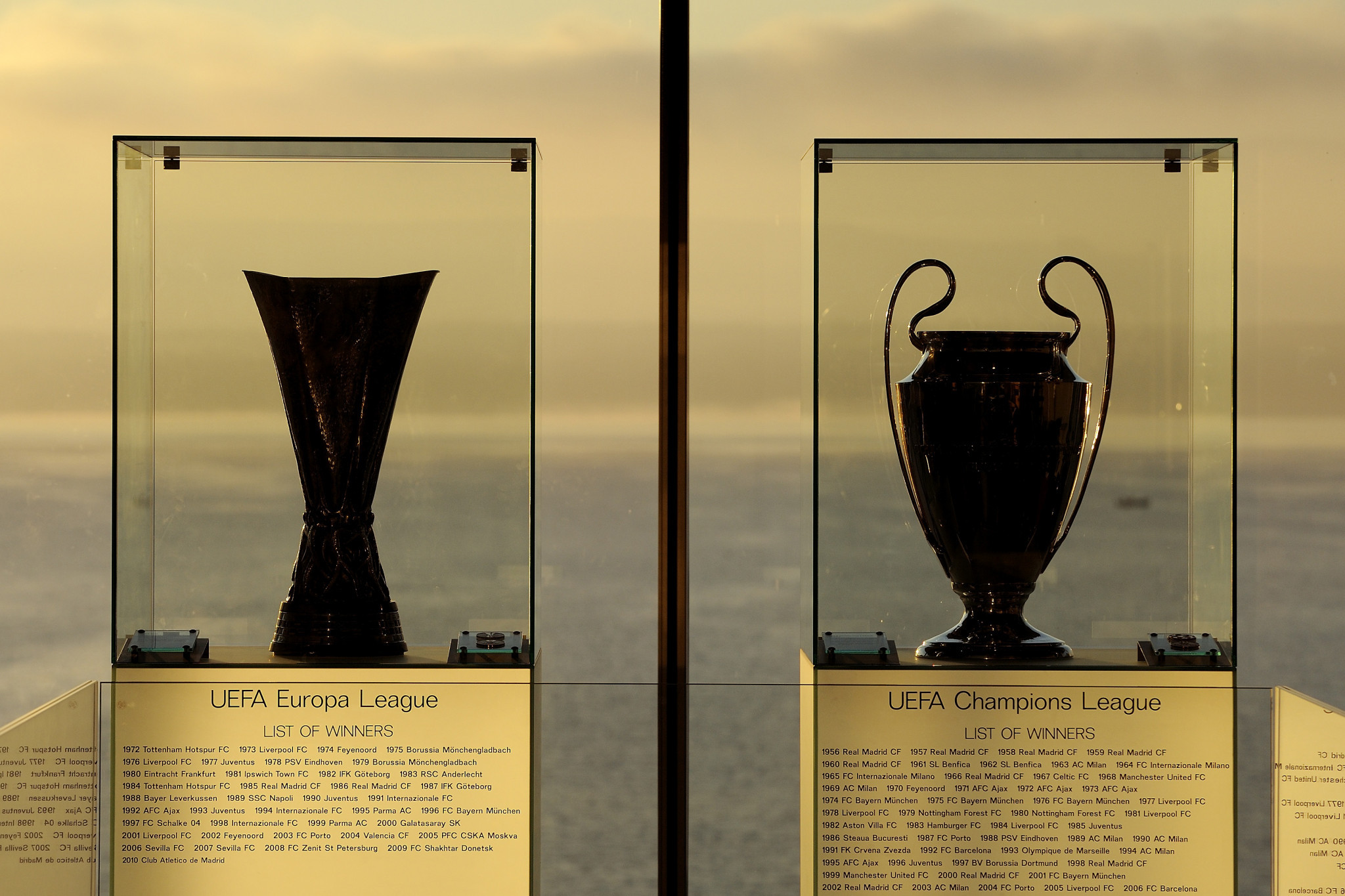 The draws for the group stages of the Champions League and Europa League will be held behind closed doors at UEFA’s headquarters in Nyon, Switzerland.

The event was scheduled to be held in Athens but has now been forced to move after UEFA claimed staging it in the Greek capital would "violate public health restrictions and constraints regarding indoor events".

This will then by followed by the Europa League group stage draw on October 2 when the best player from last season's competition will be announced.

A statement from UEFA read: "In spite of the globally acknowledged effective handling of the COVID-19 pandemic by the Greek authorities, all parties agreed that the top priority must remain public health and that it currently would not be possible to organise an event of such size with guests in Athens, as it would violate public health restrictions and constraints regarding indoor events.

"UEFA wishes to thank the Greek authorities and the Stavros Niarchos Foundation Cultural Centre for their outstanding work and commitment in planning for the event.

"UEFA is looking forward to coming back to Greece for one of its future events in the coming years."