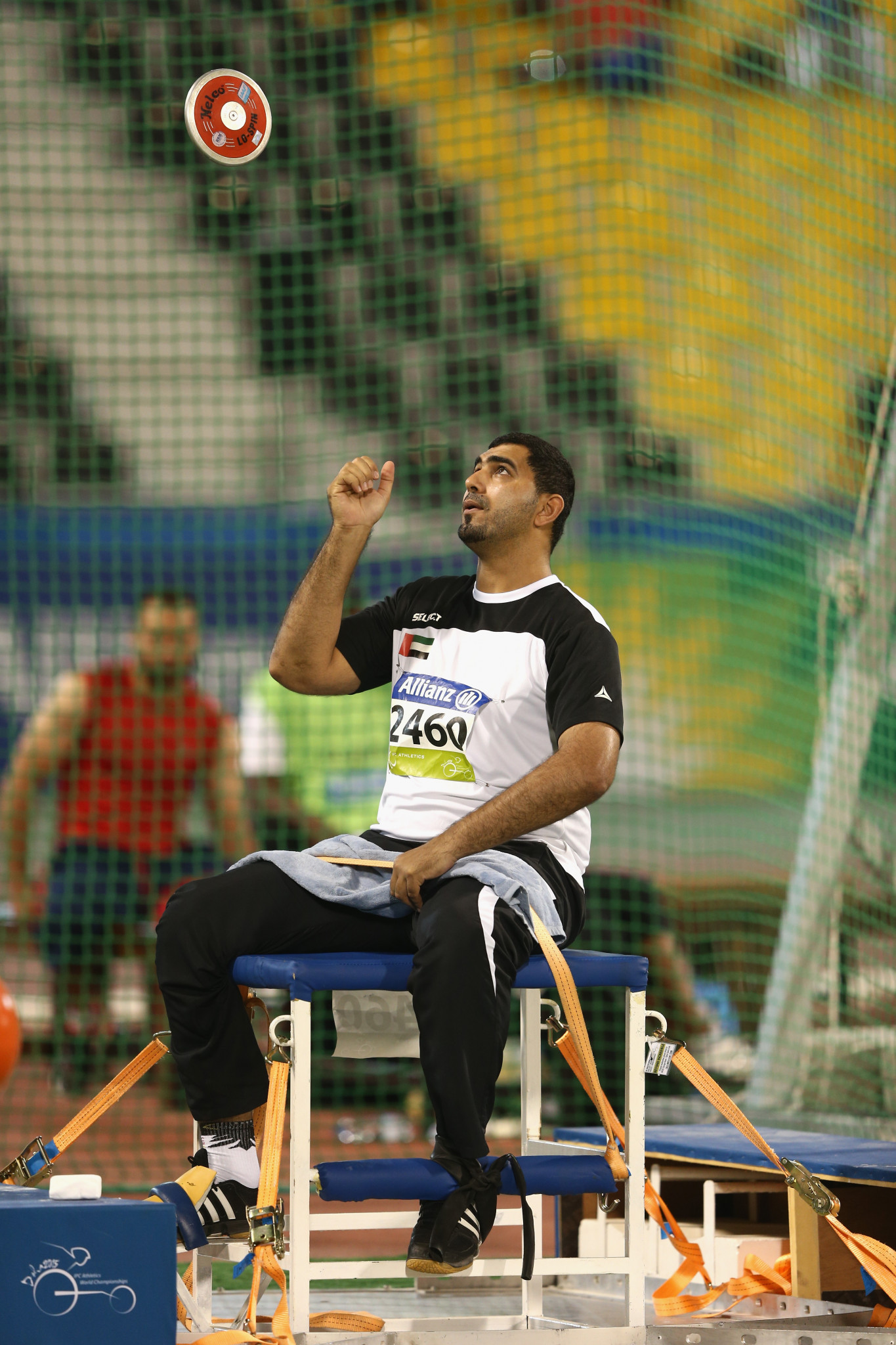 UK Athletics are under investigation for corporate manslaughter after the death of Paralympic discus thrower Abdullah Hayayei in 2017.

Hayayei, from the United Arab Emirates, died when a throwing cage collapsed at Newham Leisure Centre in London.

He had been preparing for the 2017 World Para Athletics Championships in the capital city.

Three days before the incident Newham Leisure Centre had been taken over by organisers, who also supplied the equipment used.

It has now been revealed that UK Athletics and two other bodies involved in the organisation of the competition were told they were being investigated for manslaughter and other potential health and safety offences in May, as reported by The National.

If found guilty, the organisations could face an unlimited fine.

"UK Athletics have co-operated with all agencies since the incident in 2017 and continue to do so, but have no further comment to make at this time," the governing body said.

The news is the latest in a series of scandals for UK Athletics, which is still facing criticism for its links with the disgraced Alberto Salazar, now banned for four years for doping offences.

In May, an independent review also told the governing body that it needed to reform its Board and "transform the way it approaches difficult ethical decisions".

Hayayei started to compete in Para-sport after being injured in 2001 when a metal rod fell on his head during an army training accident.

He went on to compete in the 2015 World Para Athletics Championships in Qatar and the Rio 2016 Paralympic Games.

At 36-years-old, he was set to compete in the shot-put, discus and javelin in London.

Hayayei's family have said they are determined to seek justice.

"Not one of us has managed to forget what happened to Abdullah and we never will do," his sister said to The National.

"His death affected us all and the people who were responsible for his death should receive the maximum punishment."