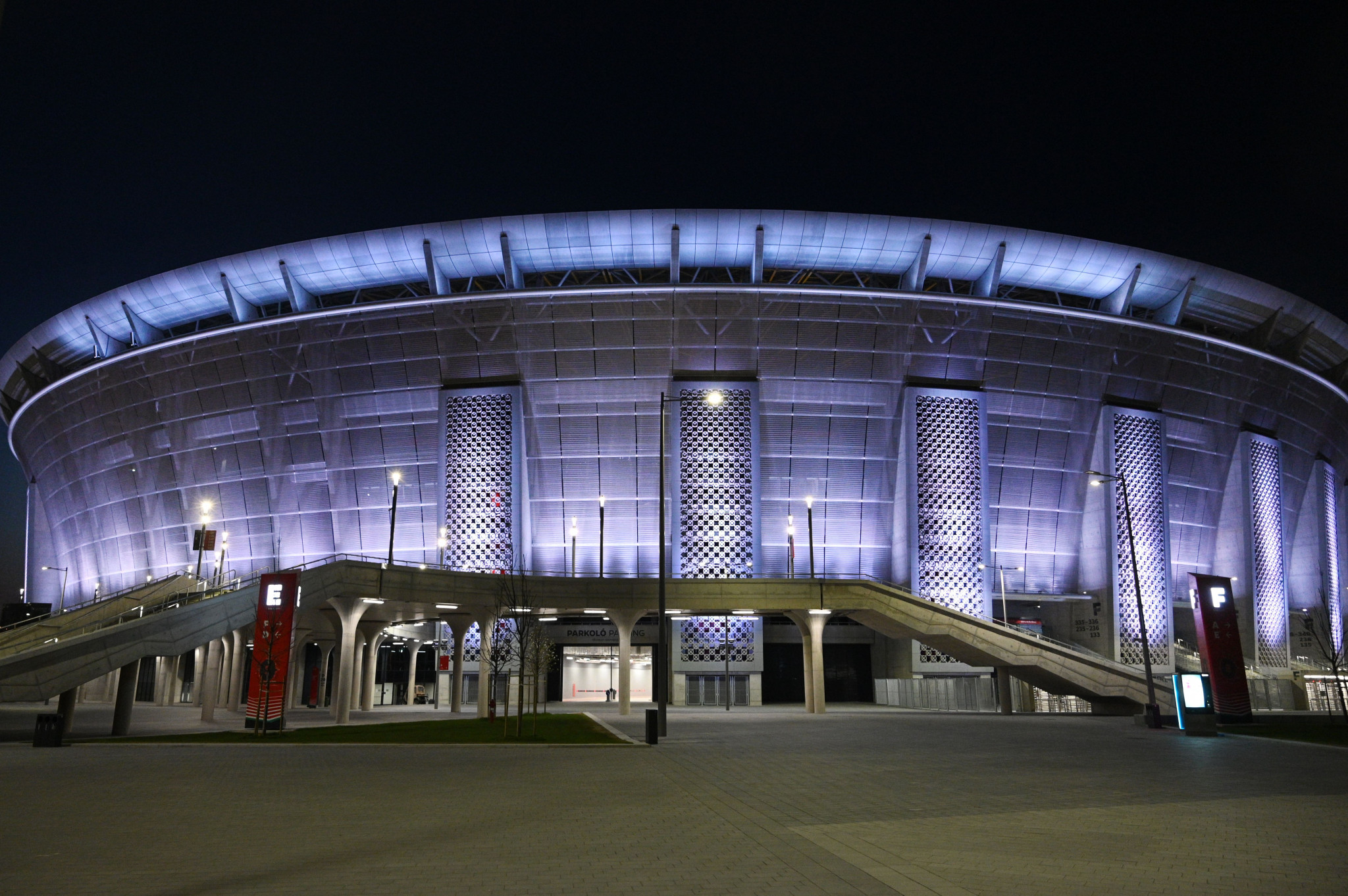 Calls are being made for the 2020 UEFA Super Cup between Bayern Munich and Sevilla to be cancelled amid concerns over a COVID-19 second wave in Hungary.

Ildikó Borbély Bangó, a Hungarian Socialist Party Member of Parliament, has urged the country’s Government to stop the showpiece event which is set to take place in Budapest on September 24 from going ahead, as reported by Hungary Today.

Her call comes after UEFA announced that the match will serve as a "pilot to bring fans back to stadium" by being played in front of a reduced capacity of 30 per cent at the 68,000-seat Puskás Aréna.

Tickets went on sale yesterday - the same day that Hungary registered a rise of 576 COVID-19 cases and one death over a 24-hour period, taking the number of active cases to 4,377, which was a new record for the country.

From September 1, Hungary also closed its borders to foreign visitors in a bid to curb the spread of the virus.

But Borbély Bangó believes "it appears that this does not apply to soccer players and fans coming from abroad" and called for urgent action to be taken.

"We demand that Prime Minister Viktor Orbán and his Government immediately call off the Super Cup final," Borbély Bangó said.

"If they truly put the health and protection of the Hungarian people first then it’s no question that Hungary can’t host this match."

UEFA revealed 3,000 tickets have been made available for supporters of each club, with fans given until tomorrow to apply.

European football's governing body also confirmed "strict hygiene measures" will be in place and urged fans to "act responsibly" and "follow the measures at all times".

Ticket holders are being told to "keep a distance of 1.5 metes from other spectators", "wear a mask at all times covering their nose and mouth" in the stadium and "wash and disinfect their hands whenever possible".

Seat numbers are set to be allocated by UEFA to ensure a 1.5m distance is kept, while checks of body temperatures are scheduled to be carried out on entry to the ground.

Fans with a temperature of 37.8 Celsius or above, or who are suffering with any symptoms associated with COVID-19, will not be permitted to enter the stadium.

Supporters who have tested positive or been in contact with someone who has tested positive within the past 14 days are also being urged not to attend, with UEFA claiming it would "refund the face value of the tickets" in any of those cases.

The statement added: "In order to enter Hungary, ticket holders from overseas may undergo an obligatory medical examination during their entry.

"They will also be required to present their official match ticket and proof of a negative SARS-CoV19 PCR test (a Hungarian or English language document, containing the results of the molecular biological test) which must have been performed within the three days before their entry into Hungary.

"Ticket holders entering Hungary for the UEFA Super Cup are obliged to leave the territory of Hungary within 72 hours after their entry.

"In keeping with the recent UEFA Thank You campaign, UEFA will be inviting 500 key Hungarian health workers to attend the match as a mark of recognition for their sterling work, since the start of the COVID-19 pandemic."

The Super Cup is contested between the winners of UEFA's two club competitions - the Champions League and Europa League.