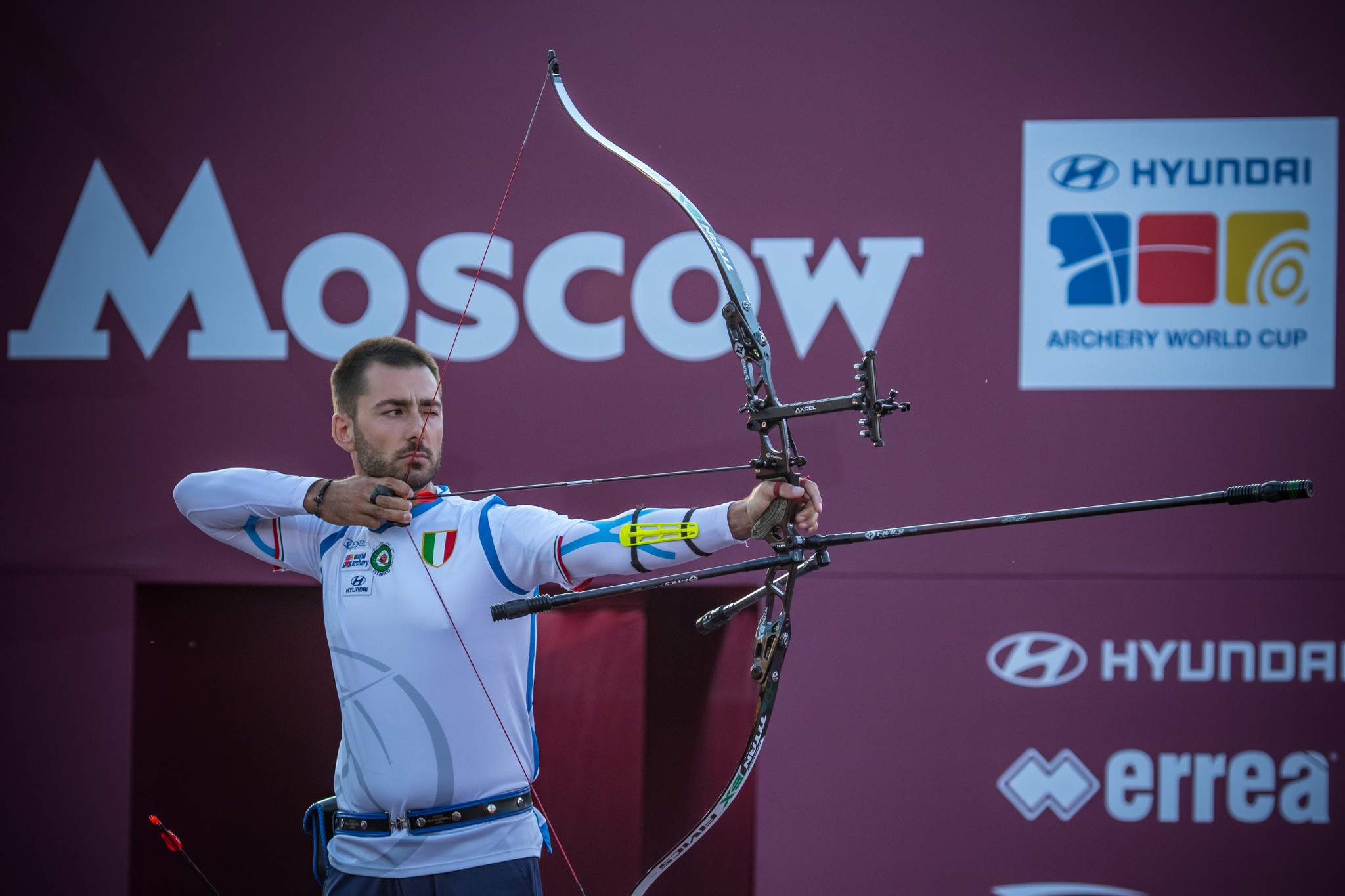 The number of flights taken by World Archery staff is to be cut as part of its five-year climate action plan, which comes after it joined the United Nations (UN) Sports for Climate Action Framework.

World Archery claims it is working towards a "net-zero carbon footprint" by reducing or offsetting emissions by "at least 10 per cent each year".

World Archery also revealed it had undergone "internal analysis" of the carbon emissions generated by its office and international events.

As well as cutting the number of flights, the body plans to make "immediate changes to office policies" to ensure staff create "minimum waste".

Replacing water bottle stations with water fountains and providing reusable bottles to participants will be suggested for future events after these changes were made at last year’s World Archery Youth Championships in Madrid.

A new sustainability working group is to be responsible for assessing the ongoing progress of the project, which is expected to ensure any commercial deals reflect World Archery’s commitment to carbon neutrality.

Tom Dielen, secretary general at World Archery, said: "Archery is a sport best enjoyed in the great outdoors and it is all of our responsibilities to ensure the environment remains secure for generates to come.

"We might not be the worst culprits in terms of carbon emission general, but we hope this sends a clear message that change must happen everywhere.

"By being responsible for our actions, we will contribute to the planet becoming carbon neutral."