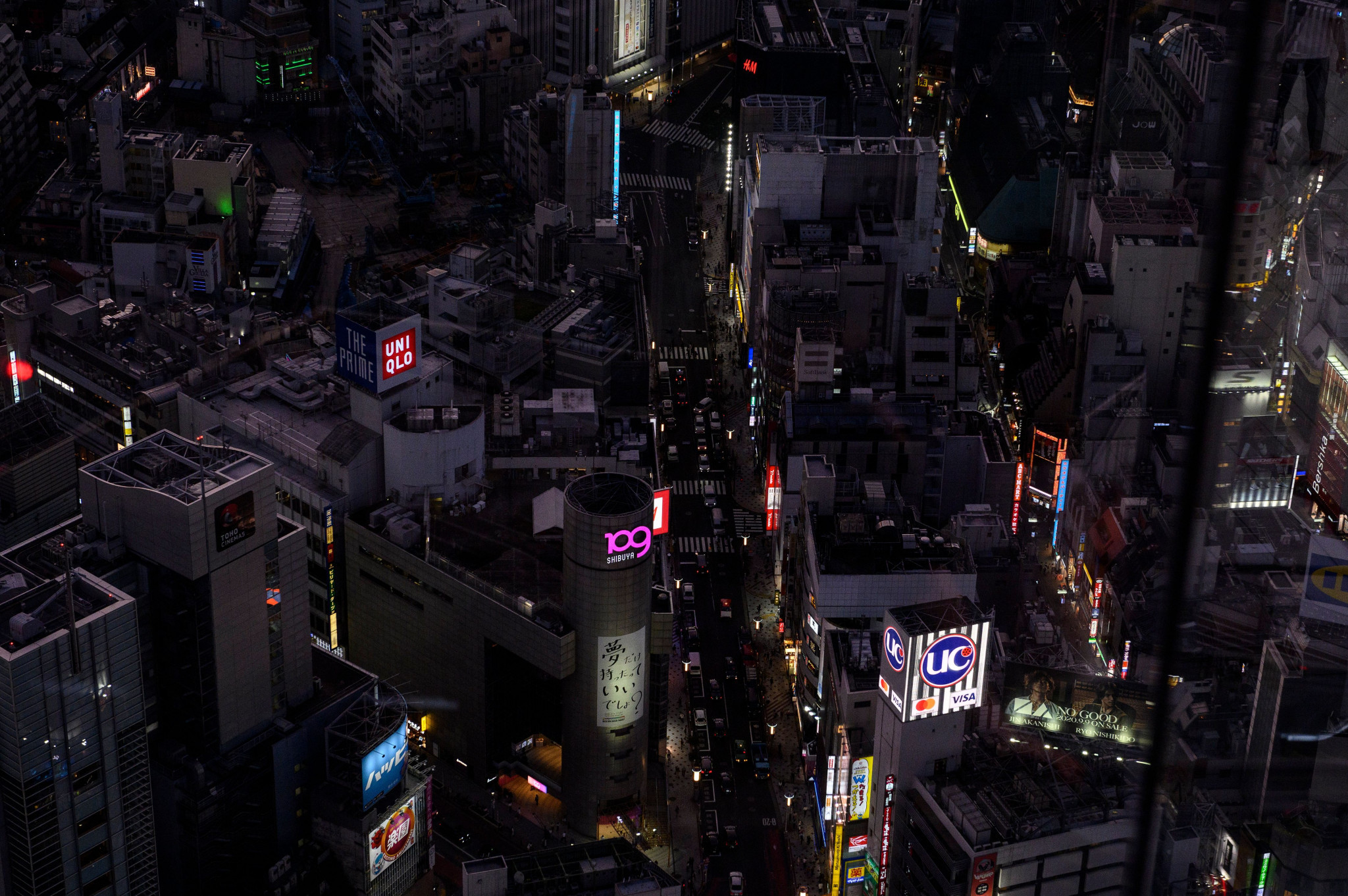 The economy of Japan, the next Olympic host, shrank even faster than initially estimated over the three months from April to June.

New figures put the decline in gross domestic product (GDP) at 7.9 per cent, marginally higher than the 7.8 per cent announced in August.

A downwards revision of the quarter-on-quarter contraction in business investment was at the root of the adjustment.

It was the third consecutive quarter in which the world's third-biggest national economy shrank in size.

A resumption of growth is expected in the present quarter – the period in which the Tokyo 2020 Olympic Games was originally scheduled to take place.

According to the Japan Times, analysts expect GDP to rebound by some 13 per cent in the current three months.

The newspaper also reported, however, that the new figure confirms "Japan's biggest GDP slide in records going back to 1955", nine years before the country hosted its first Olympics.

It would be a tough environment even for a seasoned national leader, but Japan will have to confront the challenges ahead under a new Prime Minister following the recent resignation on health grounds of Shinzō Abe.

Yoshihide Suga is generally expected to step into Abe's shoes.

With coronavirus still far from mastered, and Tokyo 2020 – officially postponed by a year until July-September 2021 – still, therefore, swathed in uncertainty, Olympic decision-makers have reacted this week with a fusillade of bullishness.

Olympic Minister Seiko Hashimoto told a news conference she thought that the Games should be held "at any cost".

This followed the typically forthright remarks of John Coates, the International Olympic Committee (IOC) vice-president and head of the IOC's Tokyo 2020 Coordination Commission, who said the Olympics would take place "with or without COVID".

Currently, Japan denies entry to people from 146 countries and regions as part of its fight against the pandemic; those who are allowed in are asked to spend two weeks in quarantine.

A Japanese Government panel recently held its first meeting to plan steps to counter COVID-19 if the Games go ahead.

A  further four meetings are expected to take place before the end of November.

The financial implications of cancellation would be profound, with somewhere in the region of $3 billion (£2.3 billion/€2.5 billion) of broadcasting rights fees possibly at stake.