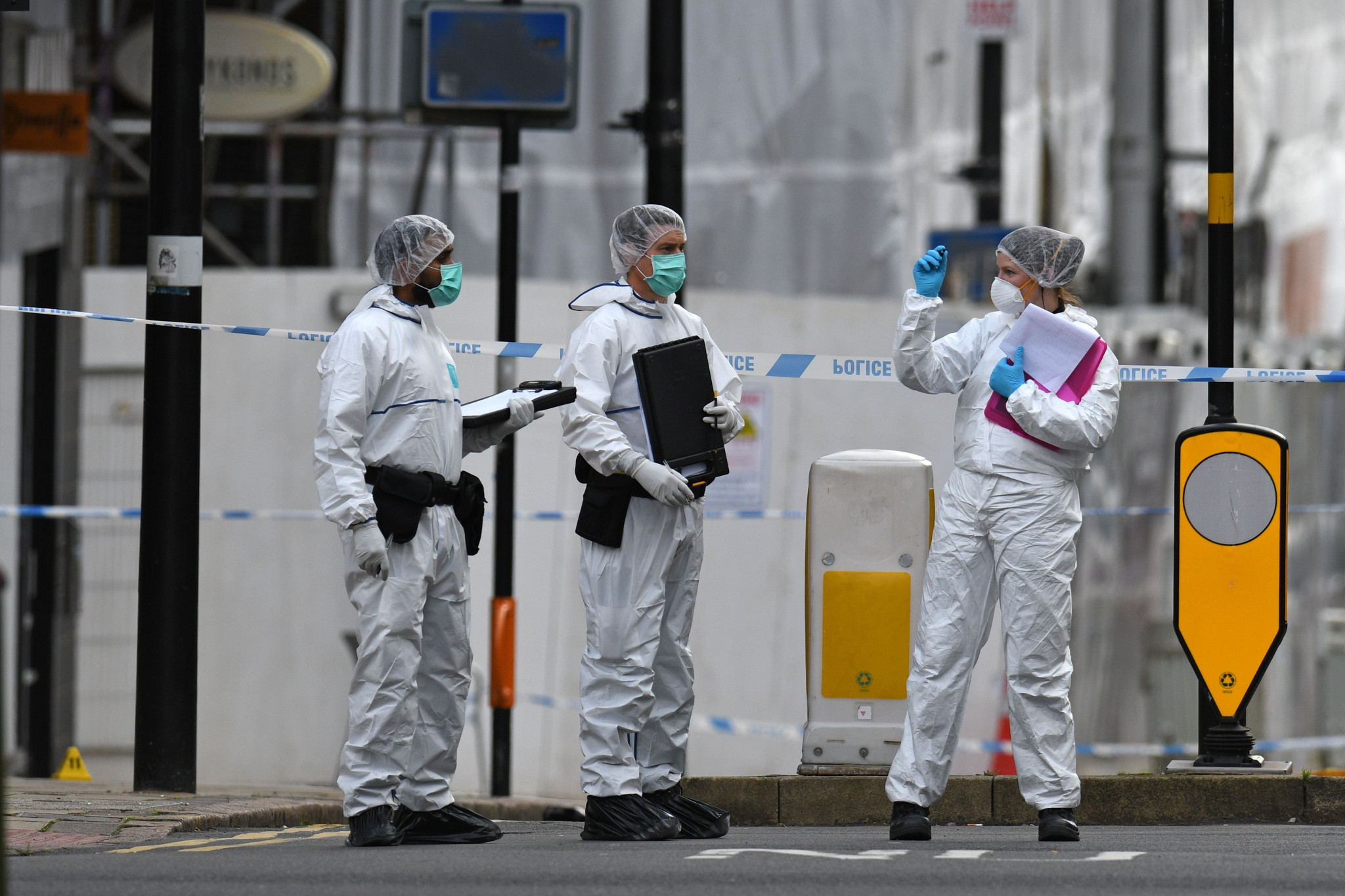 The Commonwealth Games Federation (CGF) and Birmingham 2022 have said its thoughts go out to those affected by stabbings in Birmingham city centre, which saw one person die and seven others injured.

A 27-year-old has been arrested by West Midlands Police in connection with the stabbings in Birmingham city centre yesterday morning.

The suspect is being held over seven counts of attempted murder and one of murder.

The attacks happened at four Birmingham locations over a period of 90 minutes.

West Midlands Chief Constable Dave Thompson today described the events of the weekend as being extraordinary.

"These are events quite unlike anything I have seen on our streets before," Thompson said.

"They have also been tragic with the awful loss of life and serious injuries we have seen.

"My thoughts are very much with the victims and their families.

"I want to offer my thanks to the members of the force and the West Midlands Ambulance Service who responded on the night and to those staff who are now part of a fast moving investigation.

"As this continues members of the public will notice an elevated policing presence in the city centre to ensure that they are safe and feel safe as they return to work and this will continue as long as necessary.

"I am grateful for the work of officers and staff in West Midlands Police and the support we have received from other forces in the country to support this operation."

Birmingham is an incredibly tolerant, resilient city, where all communities live in harmony. We will not be defined by this one-off tragedy, nor will we be cowed by a random act of violence. The West Mids has had its share of knocks over the years, but we’ve always bounced back. pic.twitter.com/ozbWwdbBIx

Birmingham is due to welcome athletes and spectators to the Commonwealth Games in two years’ time.

The CGF has offered its thoughts to those impacted, while reiterating that it is working with local organisers to ensure robust security plans will be in place for the multi-sport event.

"Our thoughts go out to those affected by the tragic incident in Birmingham over the weekend," a CGF spokesperson said.

"Working closely with local organisers we remain confident but never complacent that robust security plans are in place for 2022, in common with all major sporting events."

Birmingham 2022 chief executive Ian Reid echoed those comments, saying: "Our thoughts are with those affected by the tragic incident in Birmingham over the weekend.

"Birmingham 2022 will continue to work closely with West Midlands Police as we develop plans for a safe and secure event in two years’ time.

"With over 3,000 police officers expected to be involved in and around the region, as well as 4,000 security personnel, we have confidence that all visitors, athletes and officials will feel safe and secure and they can be assured of a warm welcome to our city."

"This is the important thing it’s a one-off incident, terrible, no-one is taking away from the tragedy one family faces and of course everyone else who was caught up in it last night," he told the BBC.

"But the message must be it is utterly uncharacteristic of Birmingham.

"The thing that is characteristic will be seen to be a defiant response where all communities come together to condemn it and prove we can continue all to live together in harmony."

West Midlands Police reported 174 incidents of knife crime through the first 17 days of August - a slight increase on 2019 figures.