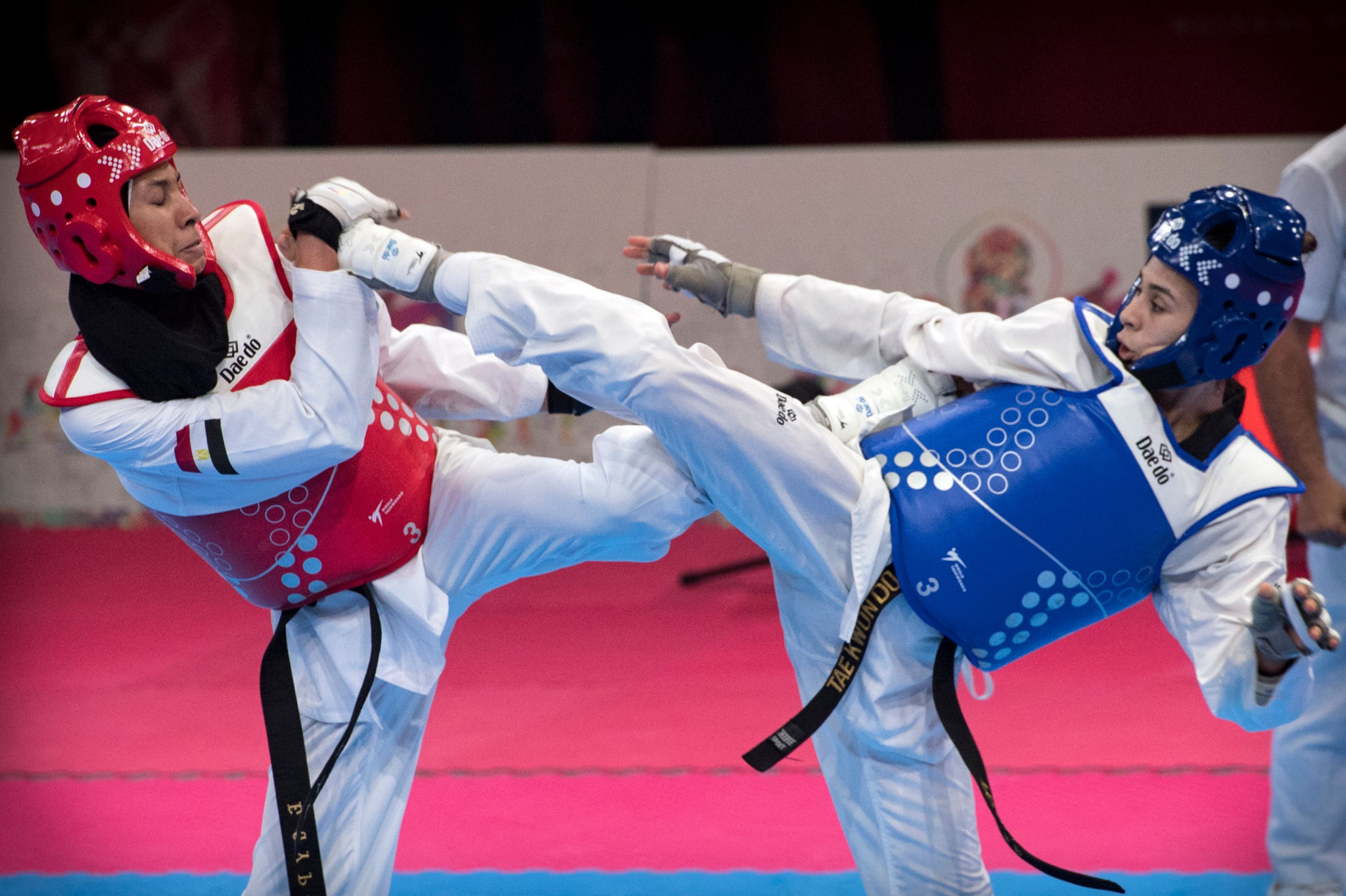 Morocco's best taekwondo athletes are attending a training camp in mountain city Ifrane as part of their preparations for the Tokyo 2020 Olympics.

The camp began on September 3 at an Al Akhawayn University facility and will run until September 23, according to Morocco World News.

All three are African champions.

Safia Salih, who won a gold medal at the 2019 African Games, Rabab Ahadi and Ayoub El Bassel are among the athletes also attending to the camp to help the trio who have qualified for the Olympics to prepare.

Mourad Essabagh and Mohamed Alaoui Ismaili were appointed by the Moroccan Royal Taekwondo Federation to lead the camp, per Morocco World News.

Morocco's top taekwondo players have had to train remotely for much of the last five months, with the pandemic spoiling plans to train in France, Norway, England, and Japan.

Restrictions in the country have been eased, allowing for the in-person camp to be held.