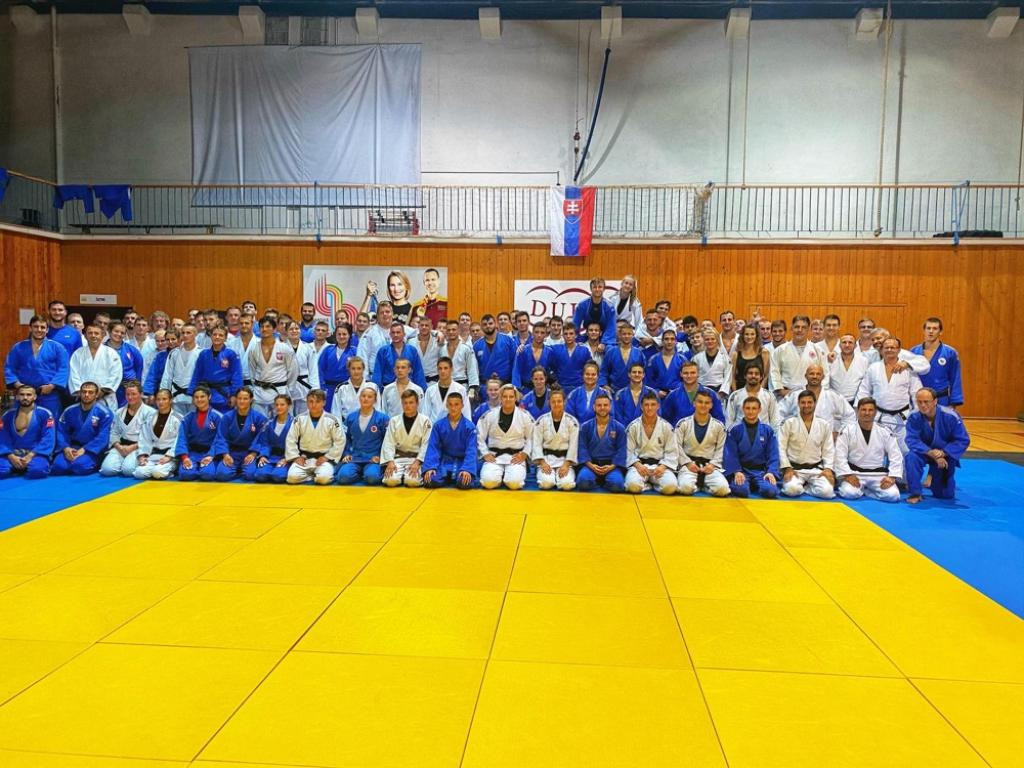 Slovakia hosted an international judo tournament in the city of Banská Bystrica with six European countries competing, following on from a training camp in Prague.

Participants from Slovakia, Czech Republic, Poland, Hungary, Slovenia and Belgium were all present with 119 athletes fighting in seven men's and four women's categories.

One of the most exciting weight classes was the men's under-100 kilogram competition which awarded a memorial trophy in honour of two-time Olympian Zoltán Pálkovács, who died in a car accident two years after competing at Beijing 2008.

Belgium's 2018 European champion Toma Nikiforov was one of the favourites for the trophy but lost in the semi-final to up-and-coming Polish youngster Kacper Szczurowski.

However, the 23-year-old had to settle for silver after being defeated by home hero Peter Zilka, who had previously won bronze medals at the Grand Prix events in Tashkent and The Hague.

"It went very smoothly, without stress the whole day because I did not compete in my under-90kg category," said Zilka.

"I believed in myself in the final match and I am proud that I became the first Slovak judoka to win the Memorial Trophy of our friend Zoltán Pálkovács."

The World Judo Tour is due to resume next month with the Budapest Grand Slam.