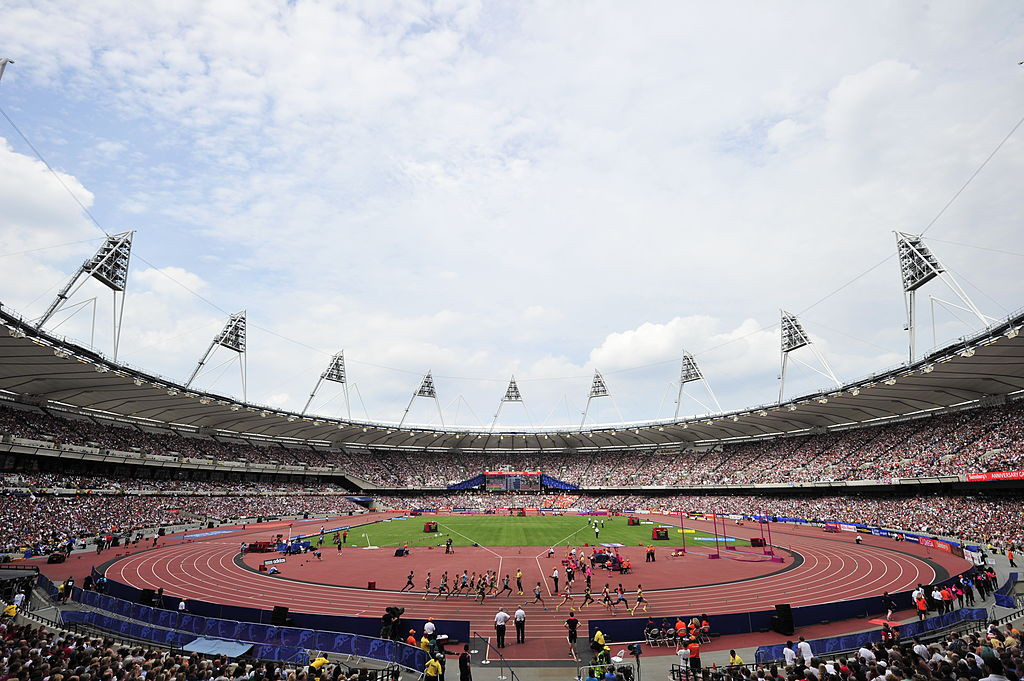 UK Athletics chief executive Joanna Coates has admitted there is no guarantee Britain will host a Diamond League meeting in 2021 after warning the country would only stage major events if it made financial sense.

Coates suggested the two Diamond League events in Britain in 2021, due to be held in London and Gateshead, were under threat due to concerns over the governing body's financial situation.

Both events were cancelled this year because of the coronavirus pandemic.

Britain has staged a Diamond League meeting every year since the formation of the circuit in 2010, but Coates conceded that may change in 2021.

"We are absolutely looking at our event portfolio, and we’ve got to look at whether they financially make sense to us," Coates said.

"And if they don’t, then we potentially might not have two.

"They’re all part of the discussions and it is a moving landscape."

Coates added: "I’m not going to categorically say we would have two.

"I would like to think we wouldn’t lose the Diamond League in this country but, again, it has to make commercial sense for us.

"We cannot take the sorts of losses we have taken on some of our major events.

"I would hate to think we wouldn’t have a Diamond League, and if we were to have one I would imagine it would be London because that’s where it makes commercial sense to have it."

UK Athletics has not yet secured a new television deal with the BBC, worth more than £2 million (£1.5 million/€1.7 million) a year to the organisation, and talks appear to have stalled.

Adams claimed she was positive an agreement would be struck, describing discussions as "very positive".