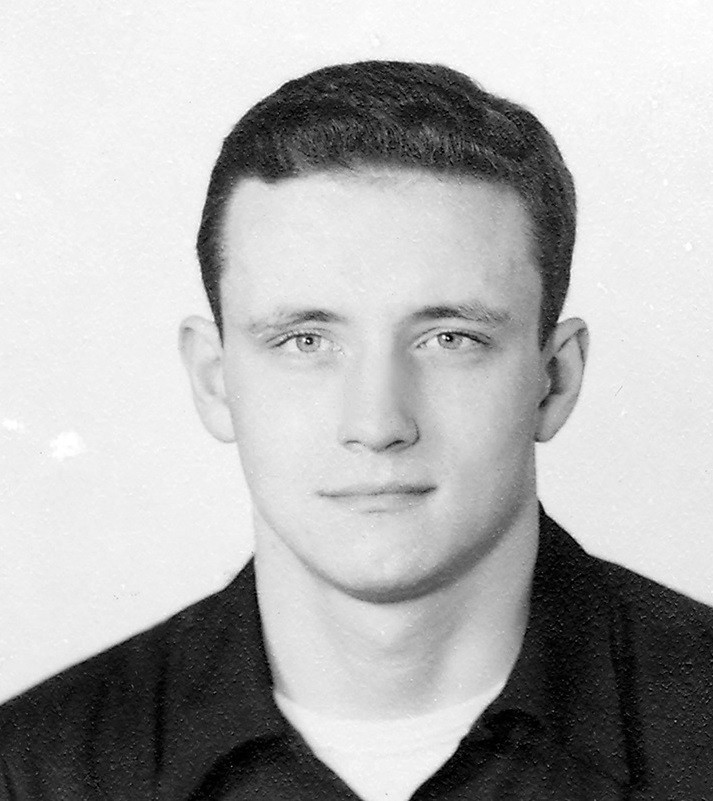 A former world record holder who made history by becoming the first swimmer to win Olympic gold in butterfly has died.

William Yorzyk who set 11 world records during his swimming career and became Olympic champion at Melbourne in 1956, died aged 87.

It was the only gold medal won by the United States in men’s swimming at the Games in Australia and was in a stroke which was making its Olympic debut.

Yorzyk powered to victory in the 200 metres butterfly, which was called the "dolphin butterfly" at the time because of the kicking technique.

Speaking to The Republican in 2012, Charlie Smith, a long-time friend and former coach of Yorzyk, reflected on the gold medal-winning moment.

"I have footage of Bill’s race, and you can see the crowd exploding with cheers as he took off to win that race," Smith said.

"With 50 metres to go, he just turned into a sprinter and left everybody way behind.

"It was as if he turned on the after-burners."

Since Yorzk’s success, the US men have dominated the 200m butterfly, winning 10 of the 16 gold medals, plus five silvers and five bronzes.

The list of gold medallists includes Michael Phelps, winner of the event at Athens 2004, Beijing 2008 and Rio 2016.

As a graduate assistant at Springfield College, Yorzyk went to the 1955 Pan American Games where he won the bronze in the 200m butterfly and gold in the 4x200 freestyle relay.

After attending medical school at the University of Toronto, Yorzyk joined the US Air Force Medical Corps and was stationed in Japan.

He returned to competition as a record-breaking masters swimmer and at the age of 57 is believed to have swam the 200 yard butterfly in 2:11.0.