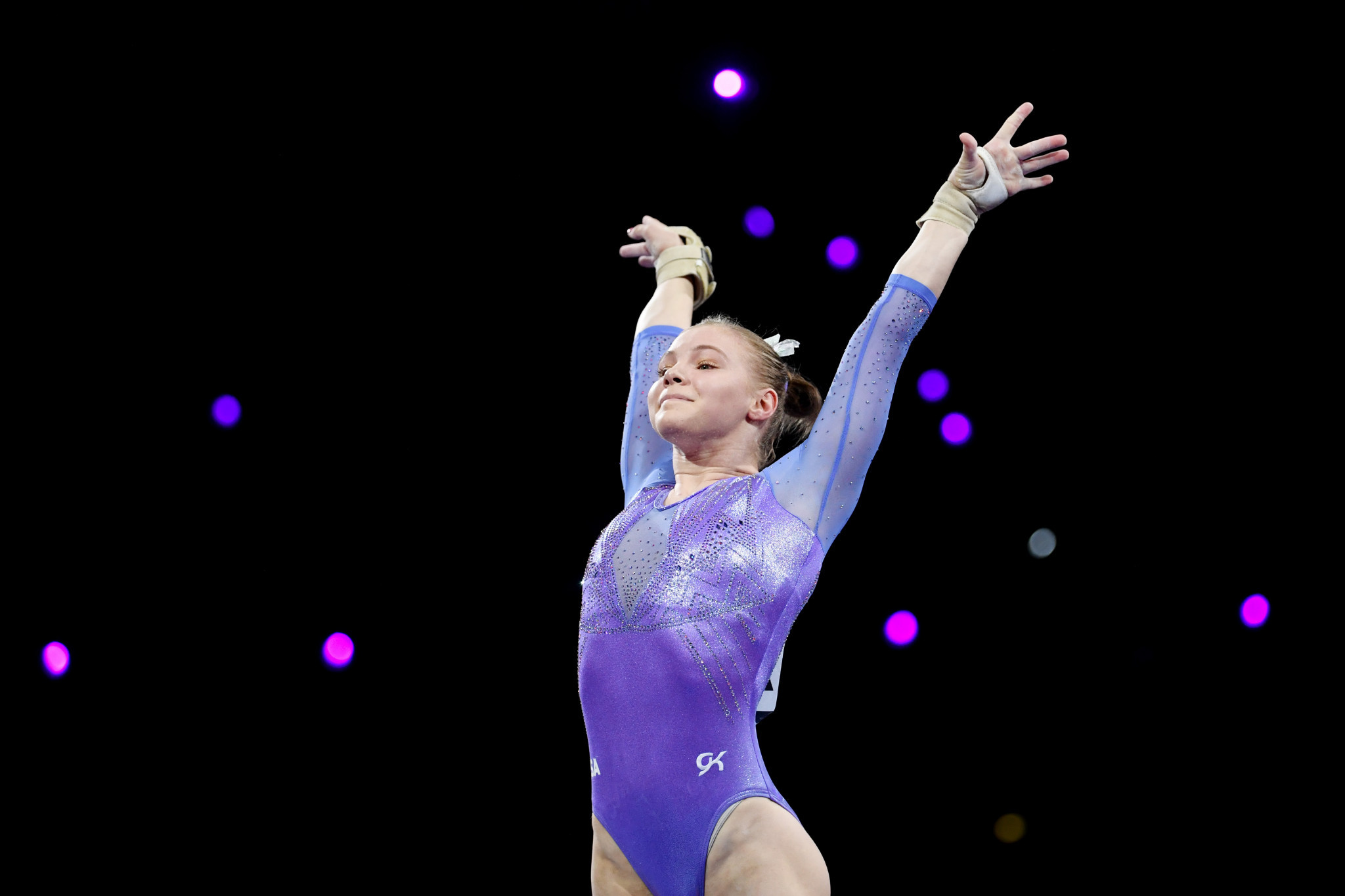 More than 80 gymnasts from 18 nations across Europe have registered for the event, set to take place from October 2 to 4.

Held in Szombathely, the contest has been a staple on the international calendar since its inception in 2008.

Szombathely 2019 champions Noemi Makra, on balance beam, and David Vecsernyes, on horizontal bars, will return with the Hungarian squad looking to retain their titles.

Meanwhile, 20-year-old Boglárka Dévai - the 2018 European champion on the vault - is set for an international return to competition in her hometown after being sidelined in 2019 because of a foot injury.

Hungary has recorded a little more than 6,600 COVID-19 cases to date, mostly in capital Budapest on the other side of the country.

As of September 1, Hungary's borders are closed to foreign travellers, but the Government is allowing sporting events to take place provided that athletes follow anti-virus guidelines.

"This is the moment we have all been waiting for, and we are so pleased that the FIG World Challenge Cup Series is able to take place in Szombathely in Hungary," FIG President Morinari Watanabe said.

"Gymnasts have been eagerly anticipating returning to competition, and the Local Organising Committee in Szombathely has diligently worked to make sure all athletes will be able to compete in safe and healthy circumstances."

Israel has withdrawn its men's team from the contest since it was confirmed, the FIG noted.

Szombathely will be only the fourth FIG Artistic Gymnastics World Cup event of 2020, following legs in Melbourne in Australia, Milwaukee in the United States and Baku in Azerbaijan.

They took place before the pandemic shut down the gymnastics calendar.