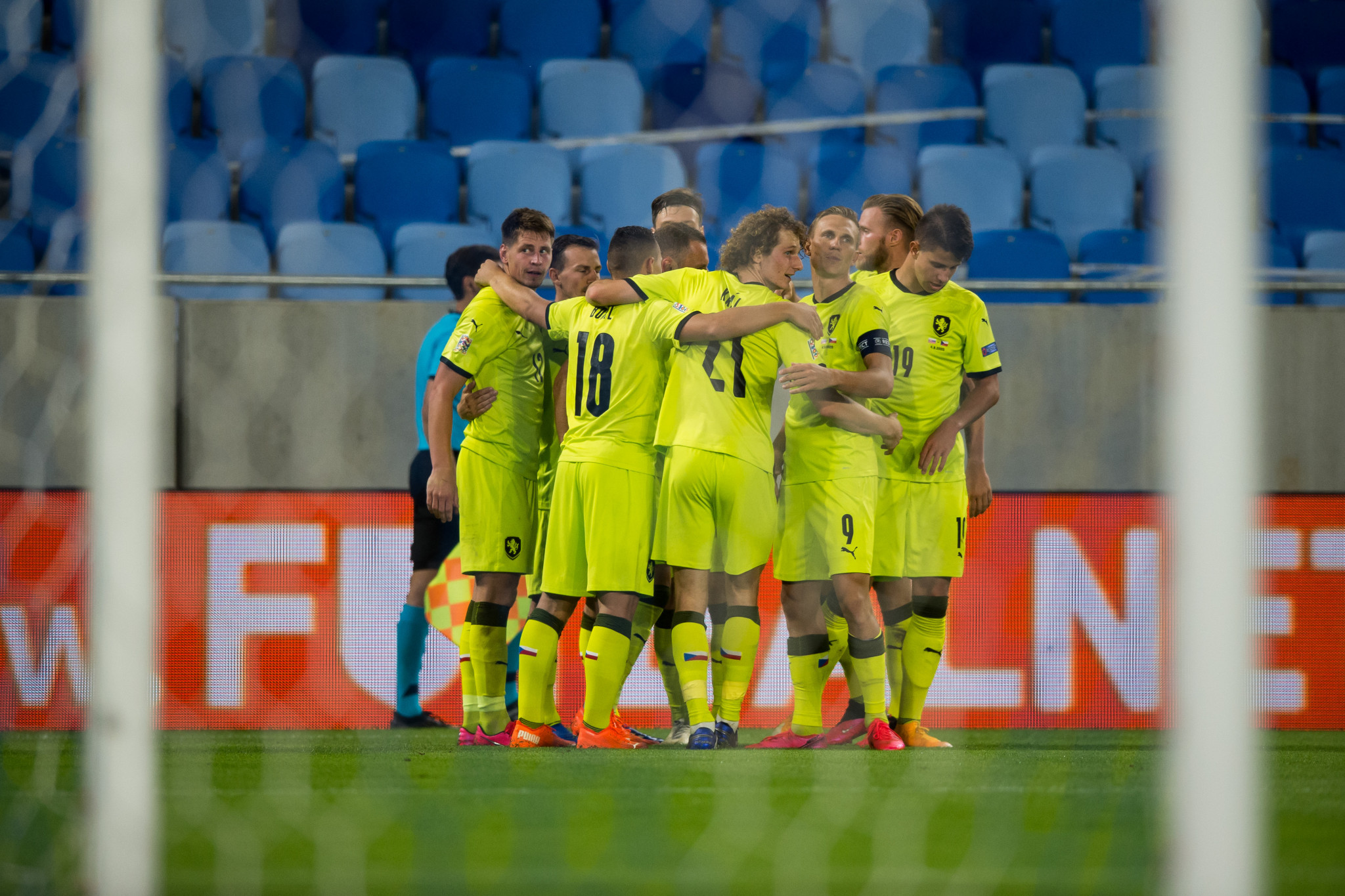 UEFA has insisted that the Nations League match between the Czech Republic and Scotland will go ahead as planned, despite initial concerns over a coronavirus outbreak within the Czech camp.

The Czech Republic team and management staff will be completed overhauled, however.

The Football Association of the Czech Republic (FACR) had appeared to say the match against Scotland was off, but that is no longer the case.

"The match is going ahead as scheduled", a UEFA spokesperson told the Press Association.

UEFA last week announced principles for scenarios where COVID-19 affected fixtures, stating that a game would go ahead as long as a team had at least 13 players available, including a goalkeeper.

If a national team does not have 13 players, the match will be rescheduled where possible.

The FACR had appeared to indicate the game was off last night, but neither UEFA or the Scottish Football Association confirmed that.

Two Czech players - midfielder Tomas Soucek and striker Patrik Schick - are self-isolating after coming into contact with a member of the backroom staff who tested positive for the virus, while the rest of the squad was reportedly sent home.

"The national team is over, the team is disbanded," read the initial FACR statement.

"The reason is the debate between the assigned hygienist and the FACR chairman.

"There is great concern that the virus could spread further.

"The match with Scotland will not take place on Monday."

However, UEFA says it will take place as planned on Monday (September 7) in Olomouc.

Scotland had a disappointing start to their campaign, drawing 1-1 at home to Israel.