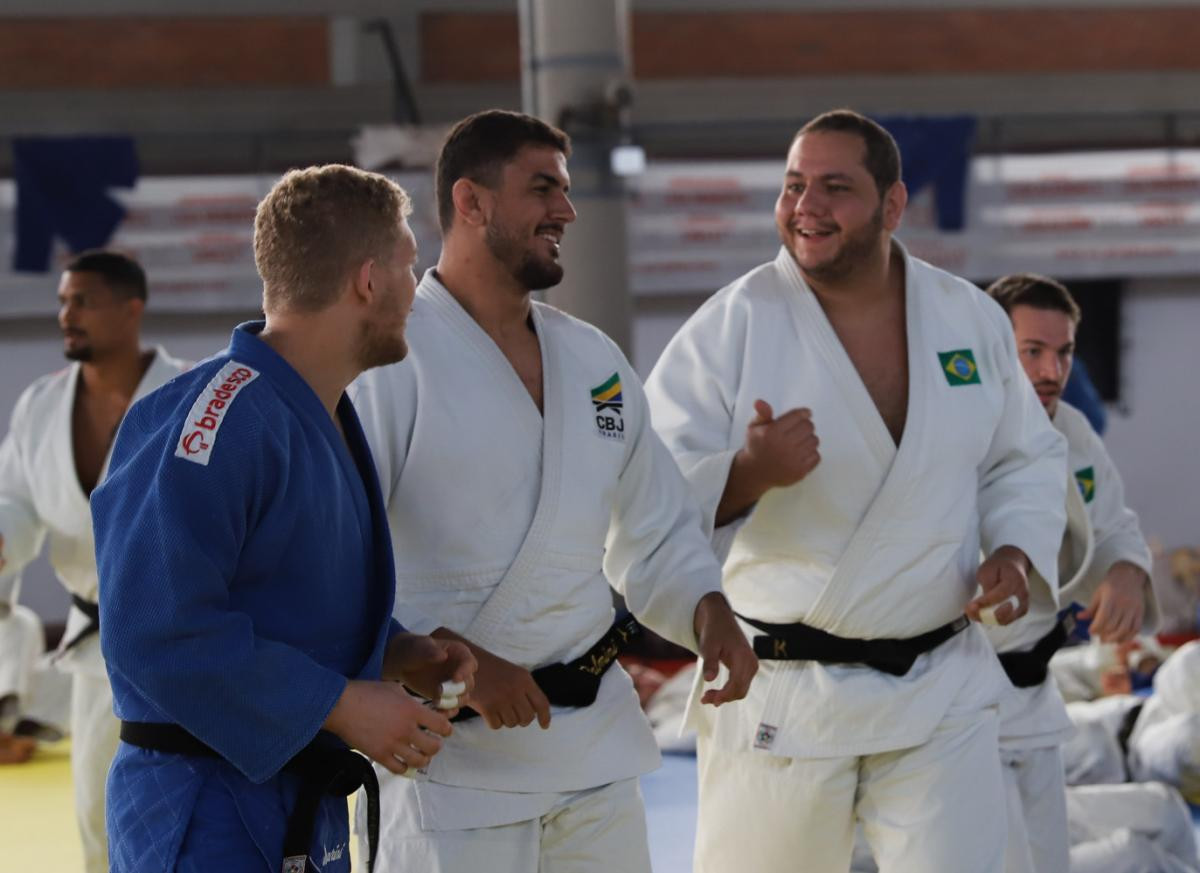 The Brazilian Olympic Committee (COB) has pushed back the planned return date of its judoka who are training in Portugal by a month.

Members of the Brazilian judo team have been in Coimbra since July as part of the COB's "Mission Europe" initiative, aimed at helping the country's athletes train for the postponed Tokyo 2020 Olympic Games during the coronavirus pandemic.

They had been due to travel back to Brazil on August 29 but are now not set to return until September 27 after the International Judo Federation (IJF) said it planned to resume its World Judo Tour in October.

Brazil's boxing, gymnastics, artistic swimming and swimming teams were also among the first to leave Brazil for Europe as part of the COB scheme.

"We worked together with the COB and anticipated the move," said Brazilian Judo Confederation high performance manager Ney Wilson Pereira.

"We managed to put our team on an equal footing with the European teams that were already ahead of us in terms of training and, I believe, with a month more of work our athletes will be in ideal conditions to return well to the competitiveness of the IJF circuit."

The IJF announced last week that the World Judo Tour would restart with the Budapest Grand Slam in October following an enforced break caused by the coronavirus pandemic.

The event in the Hungarian capital is set to be followed by the Tokyo Grand Slam in December.