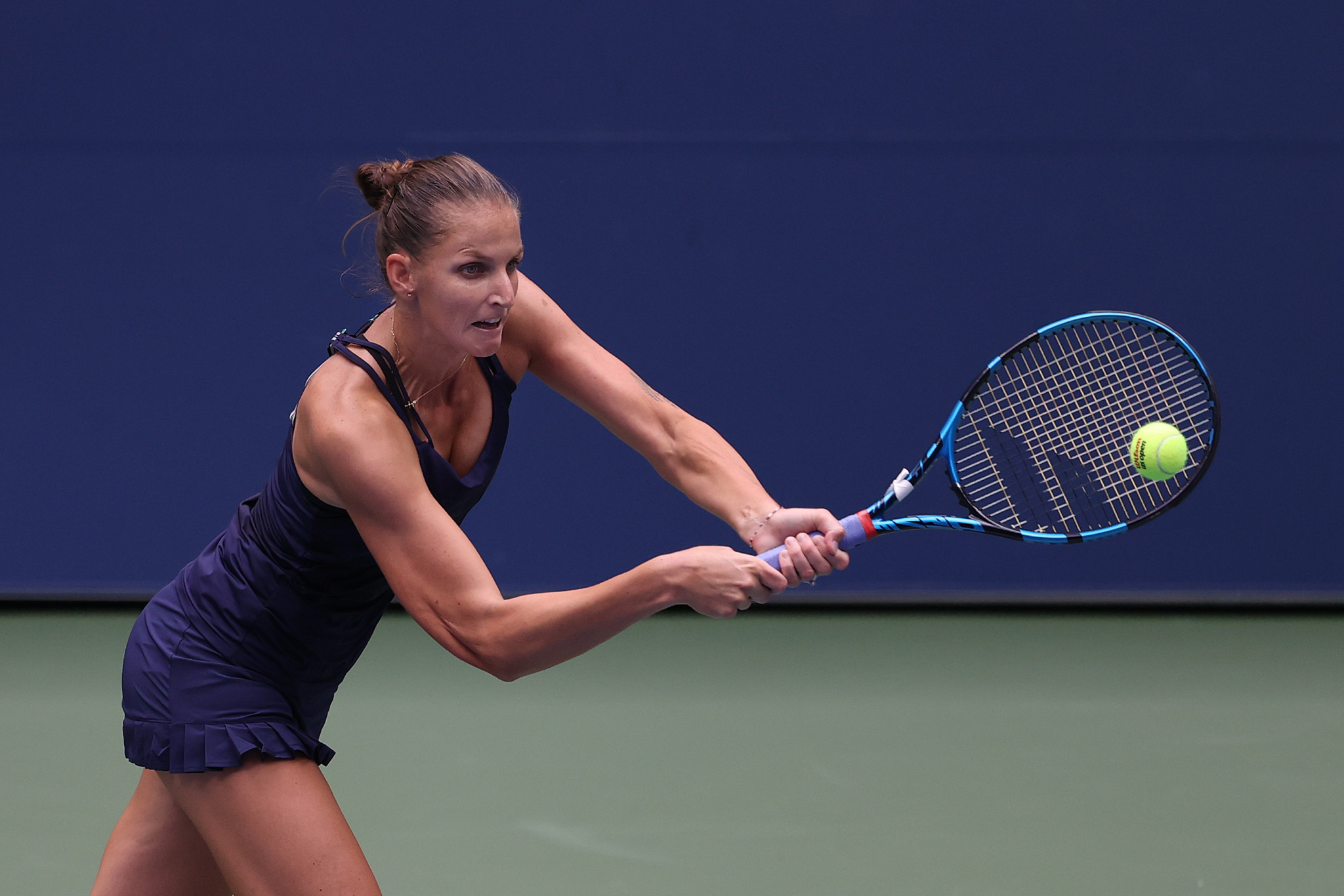 Women's top seed Karolína Plíšková recorded a straight-sets win on the first day of the US Open, as the second Grand Slam tennis tournament of the year got underway in New York.

The Czech player got proceedings started on the Arthur Ashe Stadium court at Flushing Meadows, and recorded a convincing 6-4, 6-0 win over Ukraine's Anhelina Kalinina.

On the men's side, fifth seed Alexander Zverev from Germany beat South Africa's Kevin Anderson 7-6, 5-7, 6-3, 7-5 in the second match of the day on the main court.

There was one upset on the men's side as ninth seed Diego Schwartzman of Argentina crashed out despite leading by two sets to love against Britain's Cameron Norrie.

The night session on the opening day is set to feature men's top seed Novak Djokovic of Serbia against Bosnia and Herzegovina's Damir Džumhur and women's fourth seed Naomi Osaka against her Japanese compatriot Misaki Doi.

Osaka is set to compete despite pulling out of the final of the Cincinnati Masters on August 29 with a hamstring injury.

The tournament is being played behind closed doors due to the coronavirus pandemic and is missing a host of big names on both the men's and women's sides, with several players opting not to travel to the United States because of the health situation in the country.