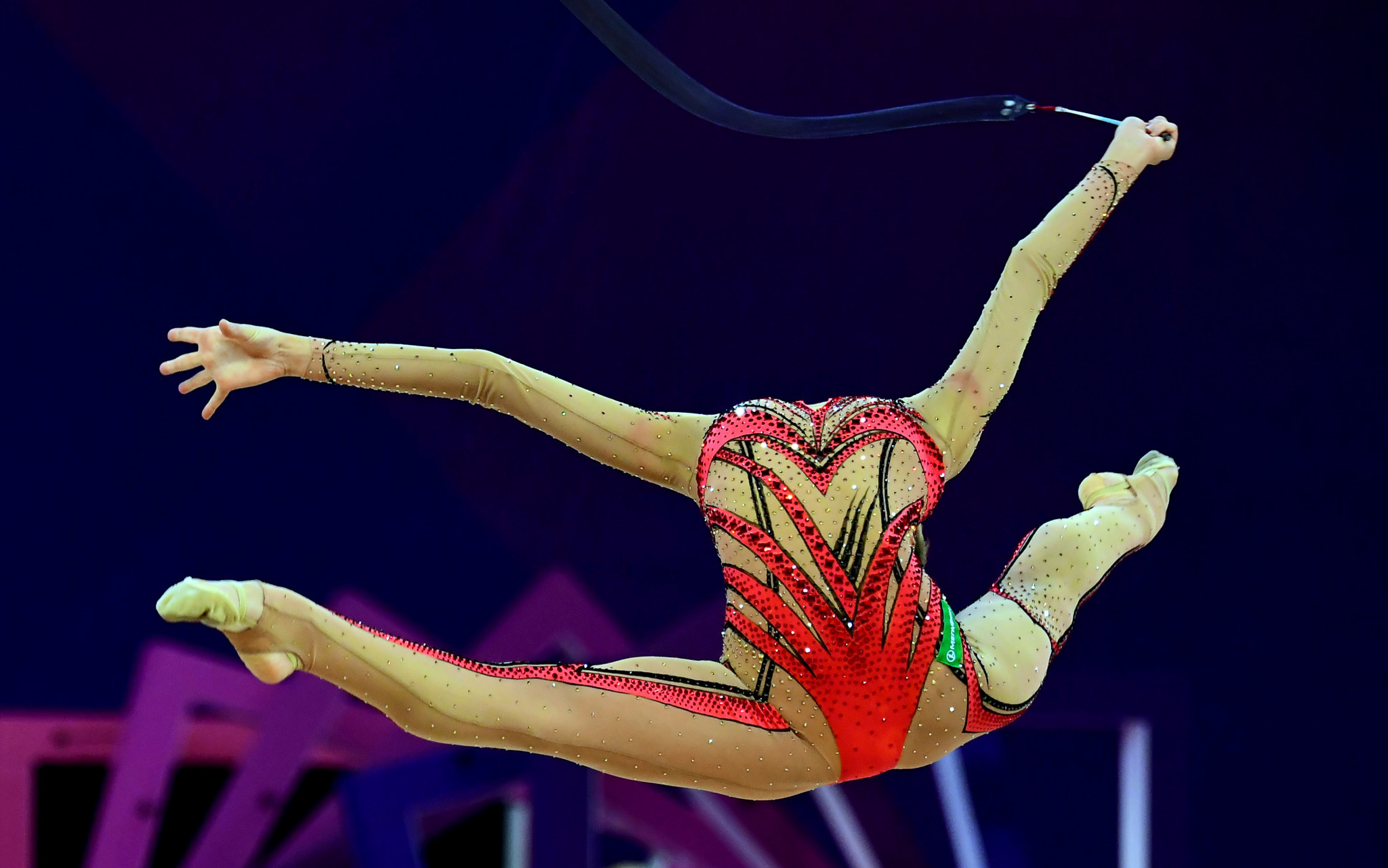 European Gymnastics has insisted that the Russian Rhythmic Federation did not raise any of its concerns over the upcoming European Championships with the continental body and that discussions are underway to try and avoid athletes and officials having to quarantine for two weeks in Ukraine.

The event is tentatively scheduled for November 26 to 29 in Kiev, with a final decision to be made on September 28.

Russia is not on the entry list, with head coach Irina Viner-Usmanova labelling the current conditions of entry "unacceptable".

Approximately 300 athletes from 39 countries have entered.

Russia was the dominant force at the 2019 European Rhythmic Gymnastics Championships in Azerbaijani capital Baku, winning the gold medal in all eight events.

"We unfortunately didn’t receive any questions or concerns from the Russian Rhythmic Federation concerning the Rhythmic Europeans," European Gymnastics told insidethegames in a statement responding to Viner-Usmanova'scomments.

"On 28 September we’ll make the final decision as to whether this event can take place or not.

"The deadline for paying the hotels was moved to the week after 28 September in order to avoid any potential issues with refunds.

"All Federations were informed of this.

"As for quarantine, we and the LOC [local Organising Committee] are looking into different options with the Ukrainian government, for example by providing negative test results not older than 48h upon arrival and/or to pass a test within 24h after arrival.

"None of it is guaranteed at the moment but will be communicated at a later date, with the wellbeing and comfort of athletes and delegation members being the focus."

Speaking to Russia's state-run news agency TASS, Viner-Usmanova complained about the uncertainty of whether or not the event would definitely go ahead, the potential of having to quarantine for two weeks in Ukraine and the lack of direct flights between the host nation and Russia.

There is an ongoing border conflict between the two nations, stemming from Moscow's annexation of Crimea in 2014.