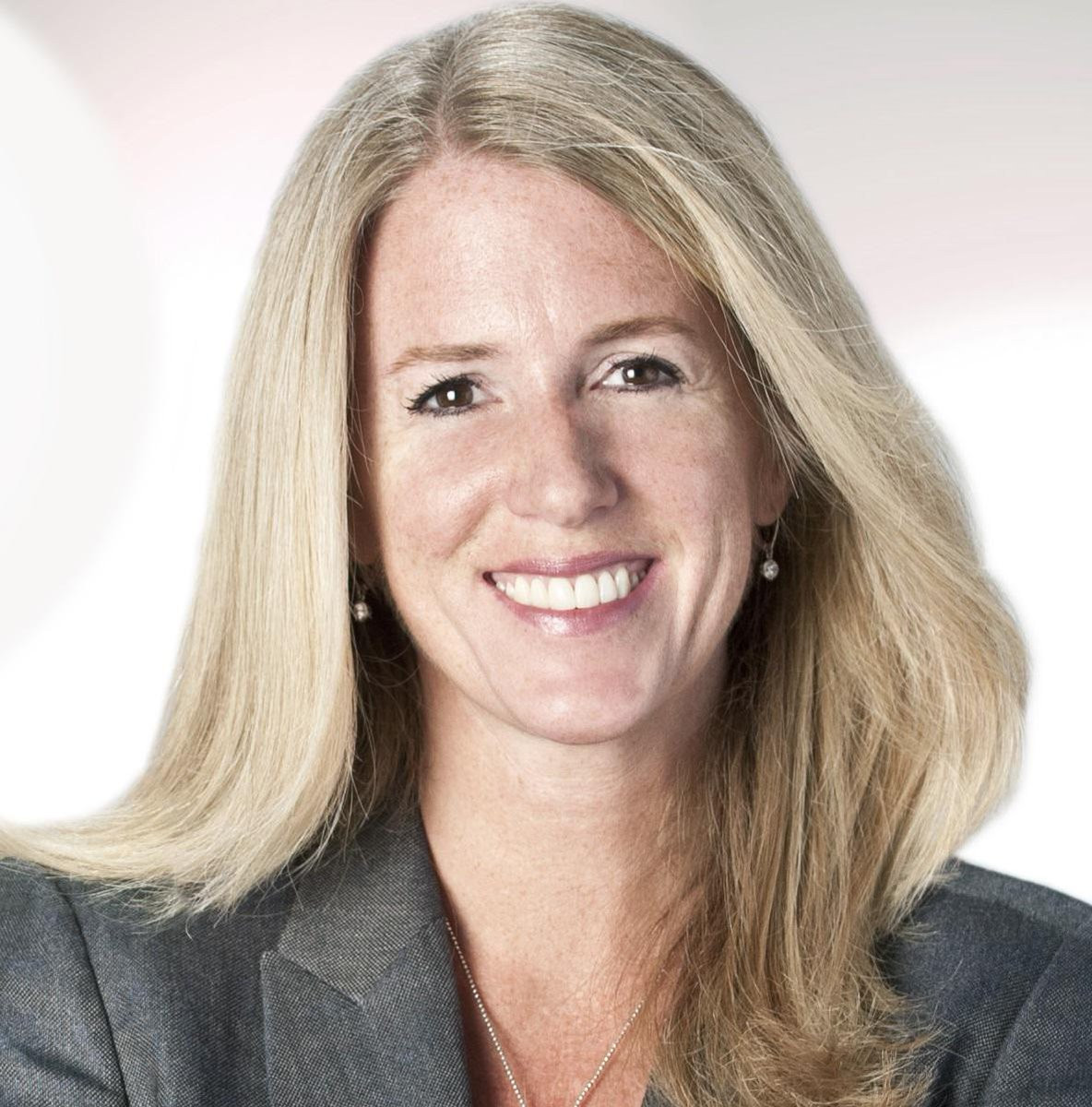 Commonwealth Games England Board member Delia Bushell has resigned from the Jockey Club after an independent inquiry upheld allegations of bullying.

Bushell resigned from the role of chief executive, which she had held since September 2019, after an independent barrister decided disciplinary action should be taken against her "on the grounds of gross misconduct."

Allegations made against her included bullying, racist comments and the circulation of offensive material.

It is reported the investigation also found evidence of witness tampering by Bushell.

The Board of the Jockey Club, which operates 15 racecourses in the United Kingdom including Aintree, Cheltenham, Newmarket and Epsom Downs, concluded it was "untenable" for her to remain in the position.

"I have been subjected to unmerited, dishonourable, bullying behaviour by people I previously held in high regard and trusted," she said, as reported by Racing Post.

"Given the toxicity of the working environment I find myself in, the predetermination of the disciplinary and the clear and ongoing threats to my reputation, I have no choice but to accept the repudiatory conduct described in this letter and to resign with immediate effect."

Bushell was appointed to the Commonwealth Games England Board as a non-executive director in 2018.

A Commonwealth Games England spokesperson told insidethegames they were aware of the reports.

"We are aware of reports in the media concerning Delia Bushell and will not make any further comment until we have reviewed the situation," the spokesperson said.

Bushell has 20 years’ experience in media, sport, telecoms and strategy consulting, spending time at both BT Sport and Sky.

She is also a director on the England and Wales Cricket Board.