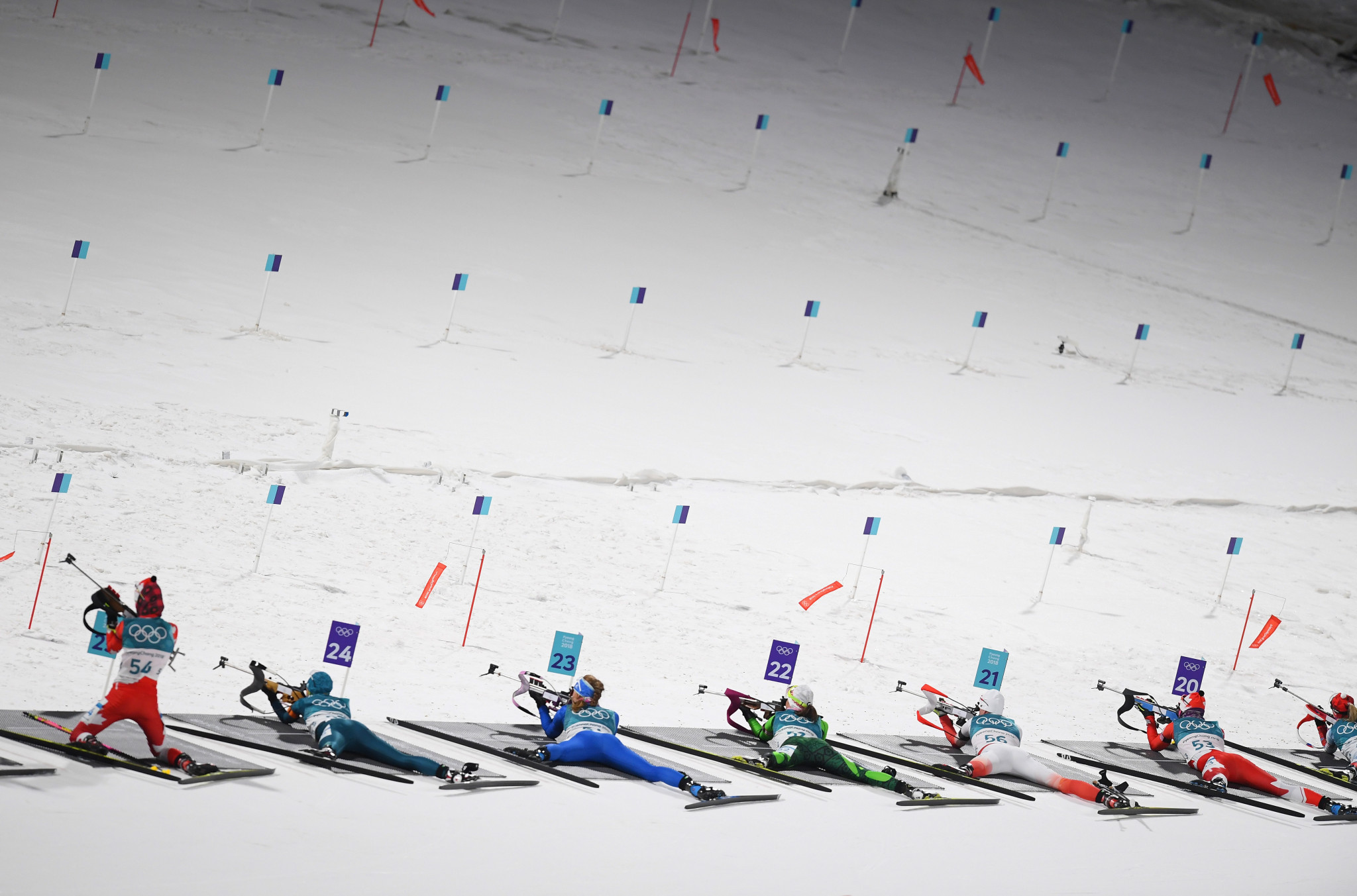 Russian biathlon coach Valery Polkhovsky says he will not act as vice-president of the Russian Biathlon Union (RBU) as well.

Polkhovsky became head coach of the Russian team on Friday (August 28) following a back-and-fourth over his appointment.

He had been RBU vice-president or six months until an election in July brought about a shake-up of the organisation's leadership.

"I have a lot of work to do, so the position of head coach will be enough", Polkhovsky said to TASS, Russia's state-run news agency.

The head coach of Russian women's team from 2001 to 2007, Polkhovsky was recommended to become the national team's head coach by the RBU Board in April, but his appointment was blocked by then-President Vladimir Drachev.

This was one of the reasons Drachev faced calls to resign, and he stepped down before July's RBU Presidential election.

Since then, the new RBU Board and an expert council of the Russian Sports Ministry both recommended Polkhovsky's appointment as head coach of the national team.

The new-look RBU Board has Yury Vekshin, Ivan Melikhov and Aleksey Nuzhdov as vice-presidents, with 67-year-old Polkhovsky expressing no desire to join them.

The International Biathlon Union (IBU) relegated the RBU to provisional membership in December 2017 in response to the country's doping scandal and the RBU owes the worldwide governing body at least €350,000 (£313,000/$395,000).

However, IBU President Olle Dahlin welcomed the election of Maigurov and expressed hope that the new RBU President will be able to reform Russian biathlon and make the changes necessary for the organisation to return as a full member.