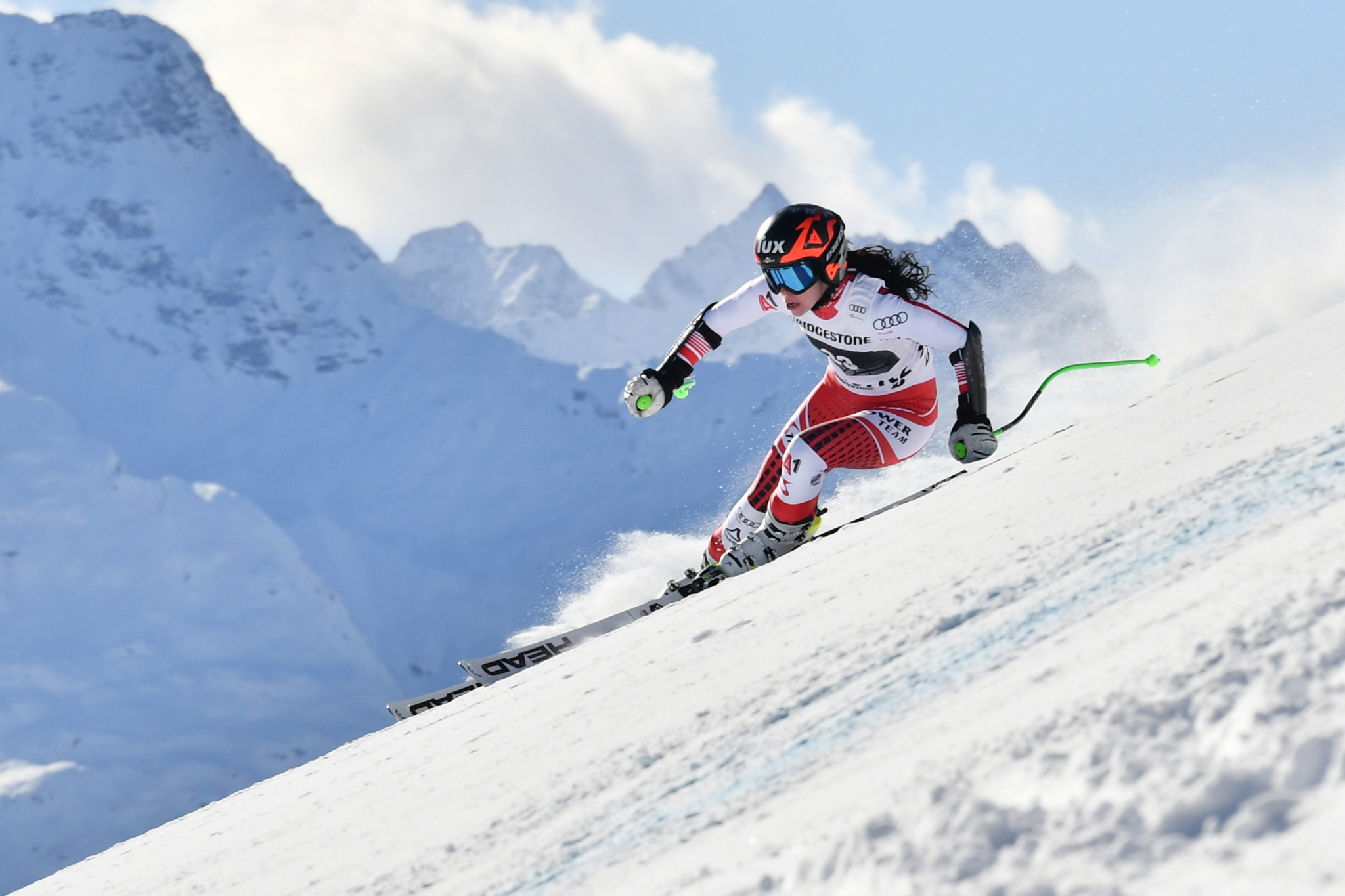 Stephanie Brunner, an Olmympic silver medallist, has trained on snow for the first time in a year following a serious anterior cruciate ligament (ACL) injury.

Brunner, 26, suffered a torn ACL for the third time in August of last year.

"I'm really happy to finally be able to ski again", Brunner told the website of the Austrian Ski Association.

"Twelve months was a long dry spell, but giving me so much time was the right decision.

Brunner was a member of the Austrian team who finished second in the first-ever Olympic Alpine mixed team event at Pyeongchang 2018, although served as a reserve.

Switzerland beat Austria in the final.

Brunner's knee has "reacted very positively" to the return to snow training.

"In the next few weeks I would like to slowly feel my way and give myself the time I need to be able to return to the World Cup in my old strength", she added.