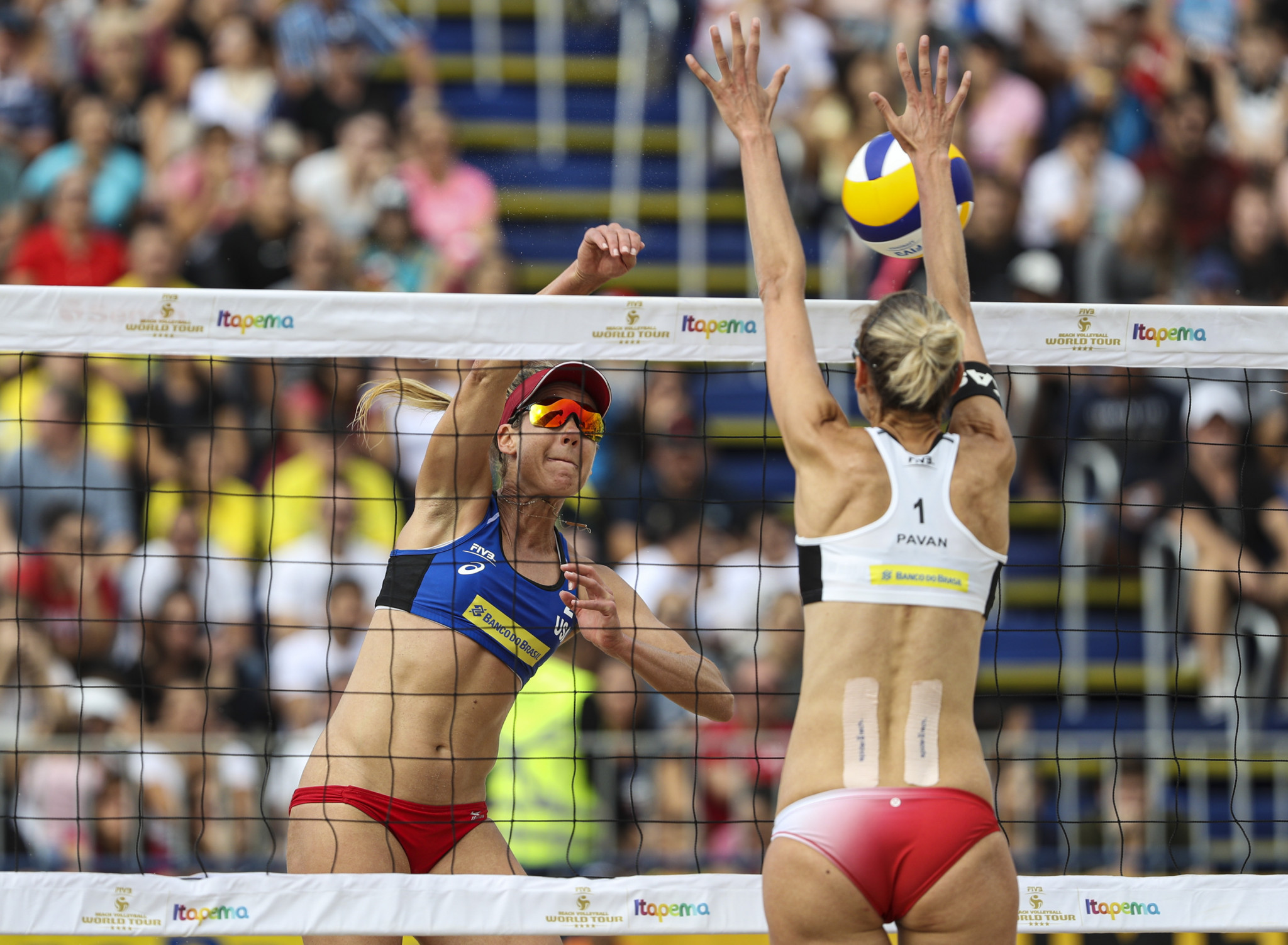 The International Volleyball Federation (FIVB) has cancelled four events and postponed a flagship age-group tournament as the coronavirus pandemic continues to impact the sport's calendar.

The Under-19 Beach Volleyball World Championships in Roi Et in Thailand were due to take place from November 10 to 15, but have been pushed back to 2021.

March 24 to 28 has been established as the new window for the event.

The age limit will be unchanged, with athletes having to born on or after January 1 2002.

Four Beach Volleyball World Tour events have been cancelled because of the health crisis, with the biggest being a four-star competition in Yangzhou in China, which was previously postponed.

Previously-postponed one-star events in Satun in Thailand and Tuan Chau Island in Vietnam are now cancelled.

A two-star event in Larnaca in Cyprus, originally scheduled for September 25 and 27, has additionally been cancelled.

The FIVB ranking system has been frozen since March 16, with the governing body saying it will continue to monitor the status of other competitions in relation to the COVID-19 pandemic.

Montpellier in France is currently hosting a one-star, men-only tournament.