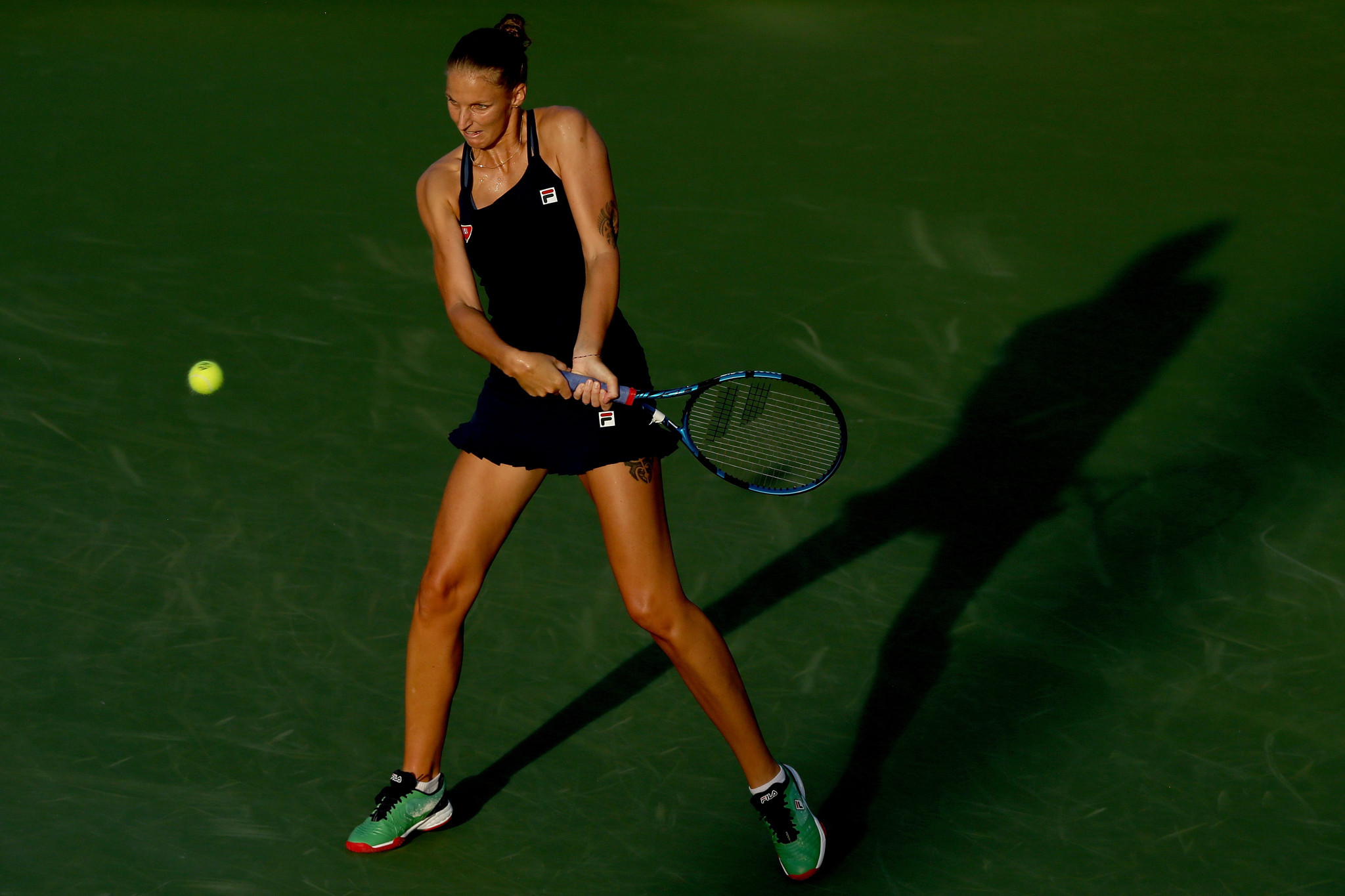 Top seeds Novak Djokovic and Karolína Plíšková have discovered their potential routes to the US Open title after the draw was made for the second Grand Slam event of the coronavirus impacted tennis season.

Czech star Plíšková will be aiming to secure her first Grand Slam title at Flushing Meadows, with the world number three’s prospects appearing to be bolstered by a series of withdrawals.

Six of the top 10 ranked women’s players have opted not to travel to play at the US Open amid the pandemic, with the tournament set to be held without spectators and with safety measures in place.

Players competing at the US Open have to enter a "bio-secure bubble", including mandatory tests before being allowed into the Flushing Meadows site.

Plíšková is scheduled to face Ukraine’s Anhelina Kalinina in the first round of the women’s singles event.

Germany’s Angelique Kerber also features in the top half of the draw, with the 2016 US Open champion set to face Australia’s Ajla Tomljanović in the first round.

Fourth seed and 2018 champion Naomi Osaka will begin her campaign with an all-Japanese match against Misaki Doi.

Serena Williams features in the bottom half of the draw, with the third seed aiming to match Margaret Court’s record of 24 Grand Slam titles.

Williams will open her tournament against fellow American Kristie Ahn, with reigning Olympic champion Monica Puig of Puerto Rico and United States’ Sloane Stephens among her potential second and third round opponents.

On the men’s side, Djokovic will face Bosnia and Herzegovina's Damir Dzumhur in the opening round.

Victory at the US Open would move the Serbian to within two Grand Slam titles of Roger Federer’s record of 20 and just one behind Rafael Nadal’s total of 19.

Federer will miss the tournament as the Swiss star continues his recovery from injury, while defending champion Nadal opted not to travel due to the coronavirus.

Djokovic’s potential route to the final could include matches against Belgium’s David Goffin and Germany’s Alexander Zverev.

Zverev faces a challenging opening round match against South Africa’s Kevin Anderson, who reached the final of the US Open back in 2017.

The bottom half of the draw features Russia’s Daniil Medvedev, who lost to Nadal in last year’s final.

Second seed Dominic Thiem of Austria is due to face Spain’s Jaume Munar in the first round.

Britain’s Andy Murray, a wildcard for the tournament, will open against Japan’s Yoshihito Nishioka.