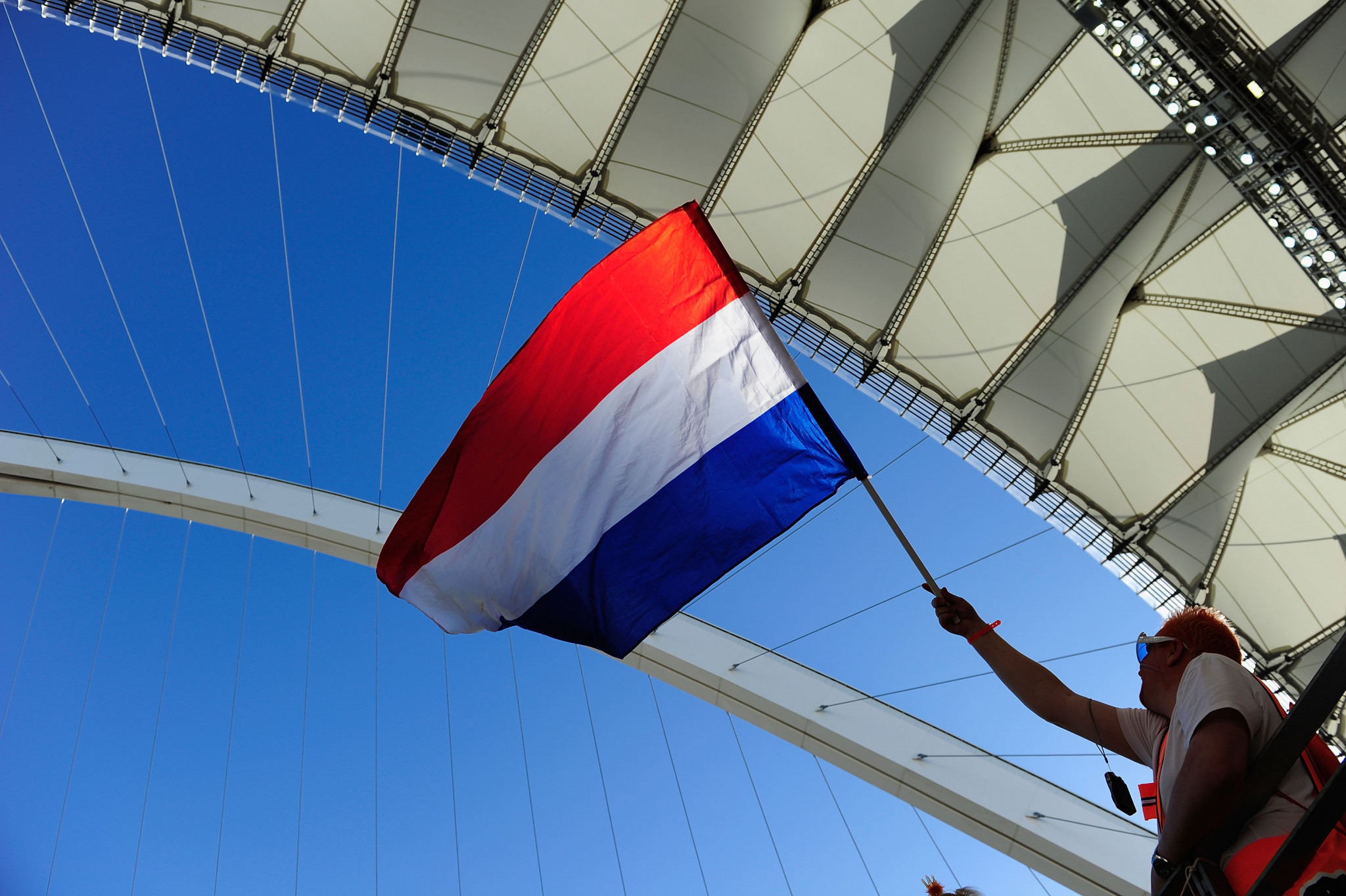 Established in 2013, the Bajan body oversees non-professional MMA in the country and is now an observational IMMAF member.

It is said to be seeking Government recognition.

Paul Forte, who helped found the BMMAF, is its President, with Rollins Alleyne acting as director.

"Our membership with IMMAF has been accepted as the staircase to global excellence, growth and participation.

"We are proud to be a member of this institution that has given life, sustenance, and stability to mixed martial arts all over the world.

"We are even more grateful to the Administration and Team at IMMAF for extending its hand to the BMMAF."

The IMMAF boasts more than 110 other members, including 17 in the Americas.

Mischa Van Der Meer, who chairs MMAAN, said the sport was "starting to get traction but lacks structure, hence my application to start a national federation under IMMAF in the Netherlands”.

IMMAF President Kerrith Brown welcomed both to the global body.

The IMMAF is locked in a legal dispute with the Global Association of International Sports Federations (GAISF) over the umbrella body's repeated refusal to formally recognise mixed martial arts as a sport.

Multiple IMMAF applications for have been turned down, which blocks its path to becoming a signatory of the World Anti-Doping Code.

IMMAF chief executive Densign White described the GAISF as a "gentleman's club" after the latest refusal in June.