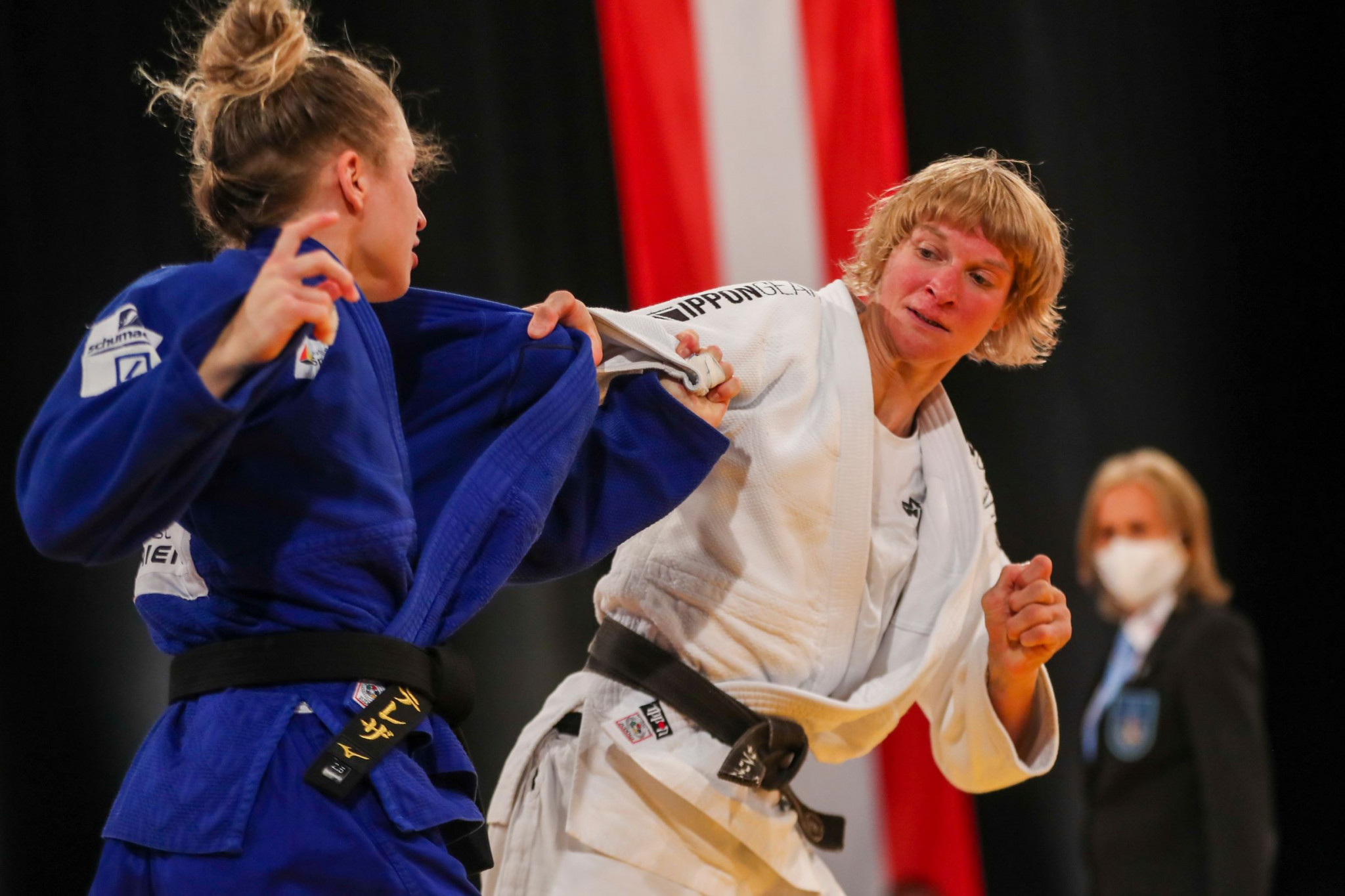 The event took place in the ORF  television studio in the Austrian capital and marked a return back to competition since the start of the coronavirus pandemic.

Each country had a team of six men and six women, with Germany's Helena Grau defeating Austria's Jacqueline Springer in the women's under-48-kilogram division in the first round.

Emil-Johann Hennebach was the first to get a point on the board for Germany in the men's competition, beating Christopher Wagner in the under-81kg class.

Victories from German brothers Karl-Richard Frey and Johannes Frey were enough to give their country the win, with the former defeating Marko Bubanja by golden score in the under-100kg.

Johannes Frey then triumphed against Stephan Hegyi in the over-100kg in the final bout of the contest.

"We have seen tactically superior judo, it doesn't get any closer."

Strict measures were in place throughout the whole competition for the athletes, coaches, referees and camera teams due to the pandemic.

The global health crisis brought sport to a halt around the world, with many judo competitions suspended since March.

"We knew it was going to be a close match.

"The performances were very mixed.

"The Austrian team was well prepared."